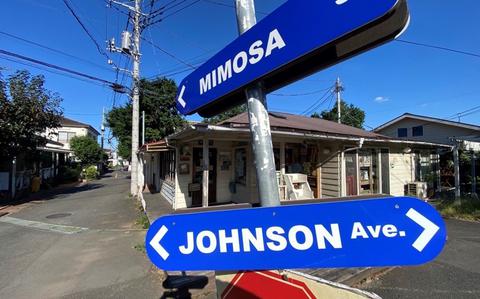 Johnson Town is a village of 1950s American-style homes, some of which have been turned into businesses. 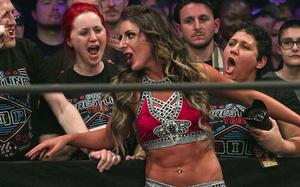 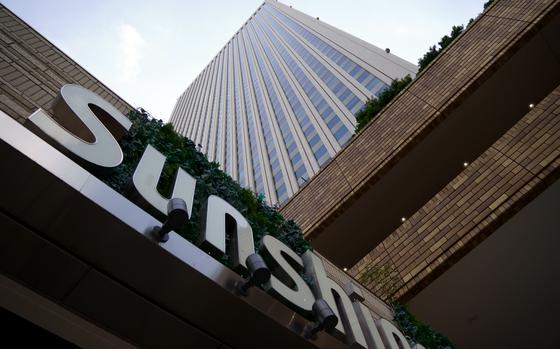 ‘Haunted’ Tokyo skyscraper offers world’s largest capsule toy stop, shopping and more
The looming, gray, 60-story skyscraper stands in juxtaposition to its name, Sunshine City. But while the building may look like a villain’s lair from a comic book, it is a shopping and entertainment center that can keep visitors occupied all day. 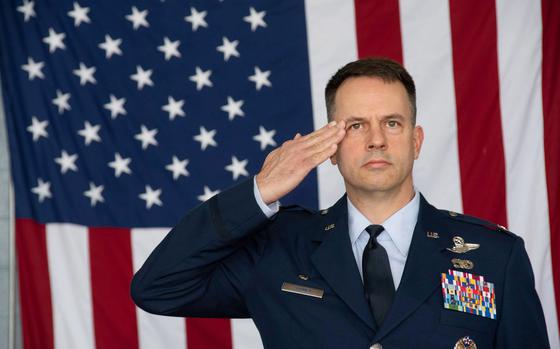 Air National Guard commander seriously injured in private plane crash that killed daughter
Col. Deane Thomey, of Sherwood, Ark., was piloting a single-engine Piper PA-28R-300 with his daughter when it went down near Walterboro in Colleton County, S.C., according to a wing news release. Thomey was en route from Virginia to Florida when his plane experienced engine problems and crashed into woods, Patch.com of Montgomery County, Pa., reported Tuesday. Sending holiday mail to troops overseas? USPS says to ship by Dec. 16
Get your holiday packages going from the United States to military addresses overseas no later than Dec. 16, the U.S. Postal Service said. Vampire Café in heart of Tokyo offers spooky fun year-round
For lovers of Halloween, in particular the Gothic, vampire aesthetic popular in European lore, Tokyo has a spot for you to sink your teeth into. 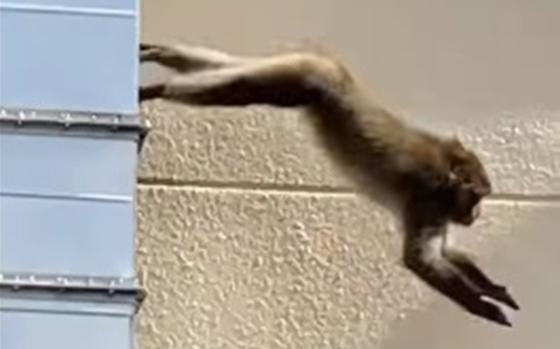 Roaming monkey prompts warnings, social media following at US base in Tokyo
Spotted atop the roof of the base dental clinic and in a housing area, a monkey was soon internet famous at Yokota Air Base. Air Force offers former Army spouse $50K settlement after towel left inside her during C-section causes years of pain
Eight years after a surgeon at Yokota Air Base left a laparotomy towel inside Angie Perry’s abdomen, the Air Force has offered to settle her medical malpractice claim for $50,000. Air Force base in Tokyo is first in Japan to shift to HPCON-Alpha during pandemic
The move allows travel throughout Japan and for fully vaccinated individuals to go without masks on Yokota Air Base while carrying proof. Looking for a sign: Air Force vet stands out at Yokota with message of suicide awareness
Air Force veteran Scot Northcutt said he chooses the 22nd of each month to display his sign at Yokota Air Base to represent the 22 veterans the Veterans Administration in its 2020 annual National Veteran Suicide Prevention Annual Report stated die by suicide each day. 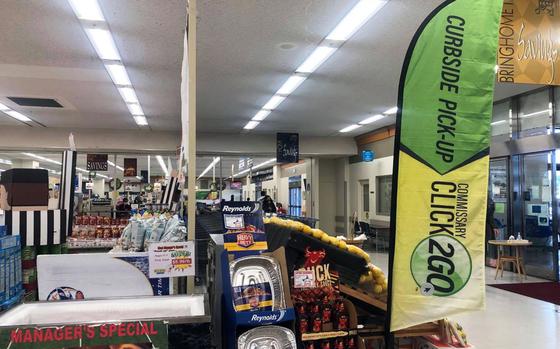 Commissaries prepare to roll out online shopping, curbside pickup service at bases in Japan
Online commissary grocery shopping and scheduled pickup starts Monday at several bases in Japan, but you’ll have to go inside the store to pay. 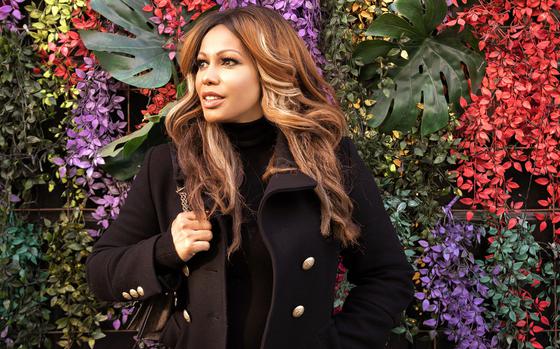 Danish pop star hopes DNA will lead to father she suspects is a Vietnam War vet
Danish pop star Zindy says finding her father is more about closure than identity. But, despite her fame and success, she always felt like a piece was missing — especially growing up as a biracial woman in predominantly white Europe. A 32-year journey in education is concluding for a DODEA superintendent in Japan
Jim Journey exits on top, as superintendent of DODEA’s Pacific South District, in charge of schools on Okinawa and Guam, a position he’s held since June 2019. 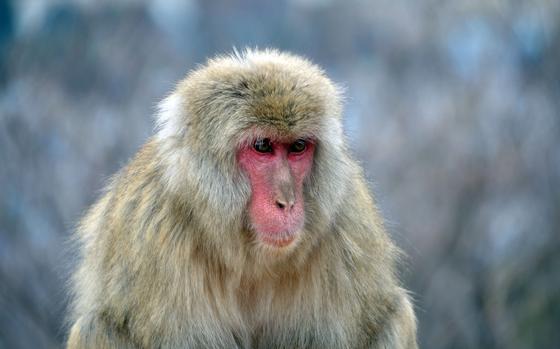 Wild monkey sightings near US Army headquarters in Japan prompt BOLO for post residents
The monkeys pose a nuisance because their behavior is unpredictable and they risk spreading disease, causing property damage and spreading litter from garbage containers. 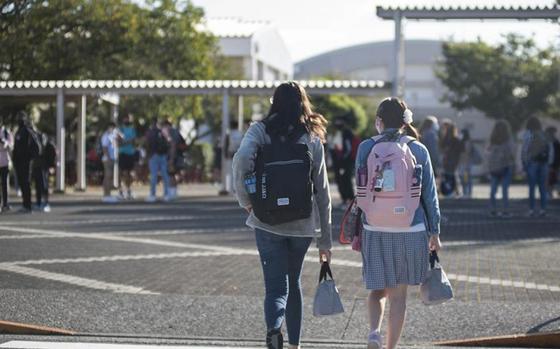 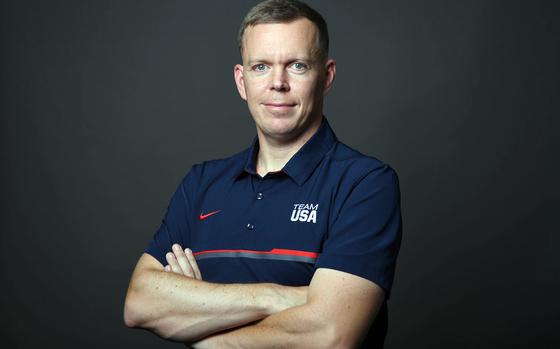