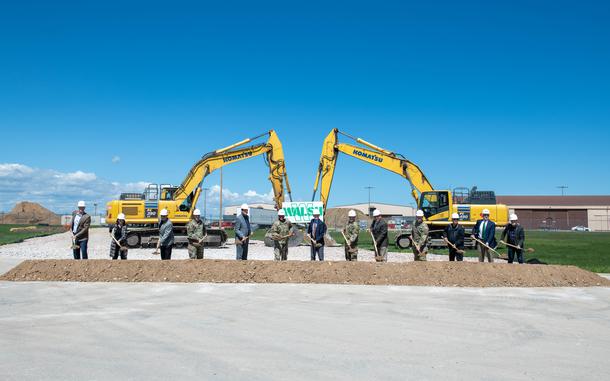 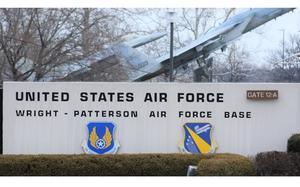 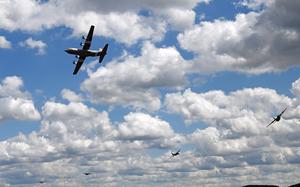 Alabama senator: Colorado’s ‘sore loser syndrome’ in the way of Space Command’s move
U.S. Sen. Tommy Tuberville of Alabama called on leaders to “embrace” the Air Force’s decision and that energy moving forward should focus on the relocation of Space Command from its startup home in Colorado Springs.

Air Force Academy cadet submits resignation after refusing vaccine on religious grounds
The cadet, whose name was not released, has submitted paperwork but his resignation has not been finalized and is not yet official, said academy spokesman Lt. Col. Brian Maguire.