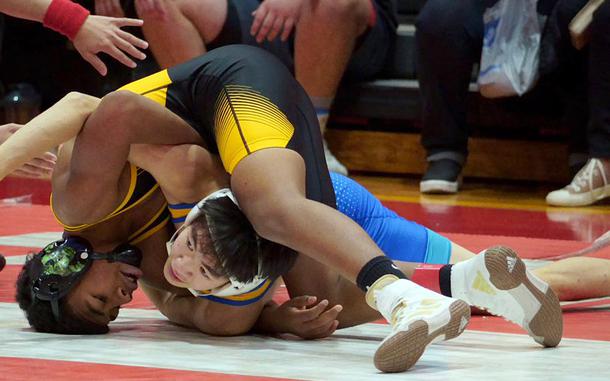 Super Bowl flyover will showcase Navy’s ‘Carrier Air Wing of the Future’
The Super Bowl is a high-profile opportunity for the Navy to show off its most technologically advanced aircraft on one of the world’s biggest stages. Hall of Famer Bobby Hull, the Golden Jet, dies at 84
The Hall of Fame winger and two-time NHL MVP helped the Chicago Blackhawks win the Stanley Cup in 1961.

Cougars finally get the last roar over Panthers

Differing styles will clash with titles on the line

They’re set to go to the mat for team, individual glory 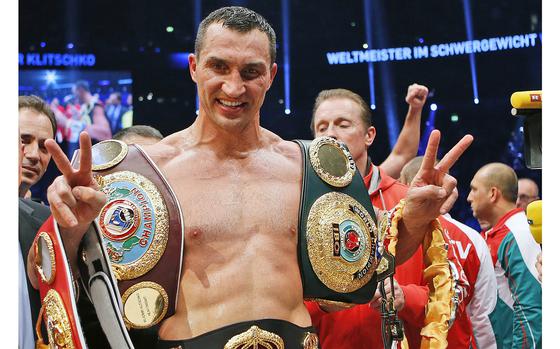 Boxer Klitschko joins fight against Olympic path for Russia
Olympic gold medalist Wladimir Klitschko is opposing plans to let some Russians compete at the 2024 Paris Summer Games, suggesting in a video message that sports leaders will be accomplices to the war if athletes from Russia and Belarus are allowed to compete at the next Olympics. 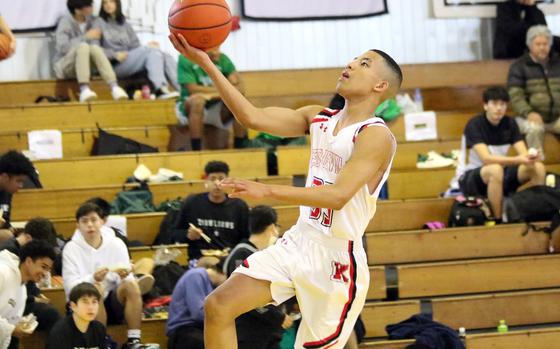 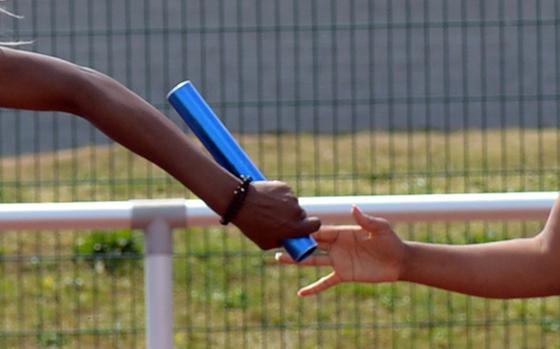 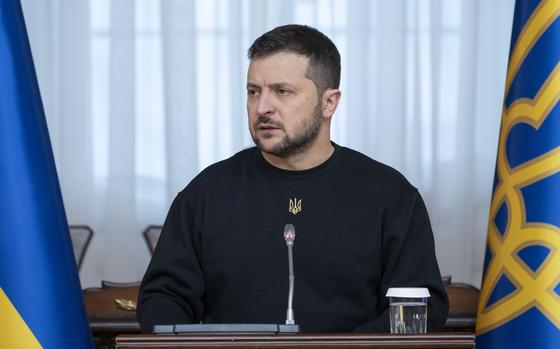