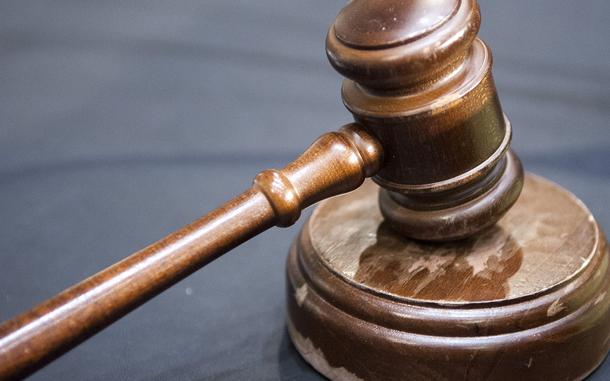 Army private's plea shelved internet fantasy chat defense
An Army private charged with plotting to murder members of his unit overseas with help from a secretive violent anarchist group was planning a defense calling it all an internet fantasy before pleading guilty just before trial, court records show. 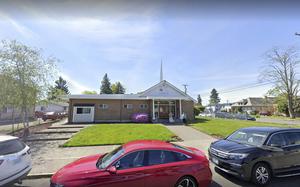 FBI enters Tacoma church amid raids at other campuses. Ex-members say ‘cult’ targets soldiers
Federal law enforcement entered a Tacoma church Thursday that former members have characterized as a cult that has committed fraud against soldiers stationed at Joint Base Lewis-McChord. 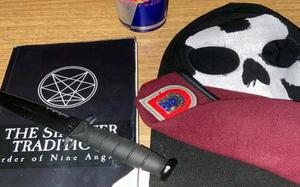 Army private admits plotting attack on military unit
A U.S. soldier from Kentucky pleaded guilty Friday to charges that he plotted to murder members of his unit in an attack that he planned to carry out in 2020 on behalf of a Neo-Nazi group.

Fresh off fourth star, general likely headed to top post at US Army Europe and Africa

Army considering 13 bases as sites for multidomain artillery units
The Army is seeking public comment on proposed sites at 13 installations in the U.S. for its permanent Multi-Domain Task Force units, including bases in Hawaii and Alaska.

Explosions over Fort Jackson to return with first public fireworks show in years
The previously annual event, called off in recent years, is scheduled to be held at the U.S. Army base in Columbia on July 2.

Parts delay puts elevator repairs at US base in South Korea on hold
Repairs to a dozen elevators out of order at Camp Humphreys, some in housing areas, are delayed by a three-to-five-month parts backlog, according to the base.

Russian anger at Lithuania puts spotlight back on US troops in NATO battlegroup near Suwalki Gap
Kremlin threats of retaliation against NATO ally Lithuania for instituting a transit ban over the weekend that affects Russia’s exclave of Kaliningrad could have serious implications for several hundred US soldiers positioned in nearby northeastern Poland.