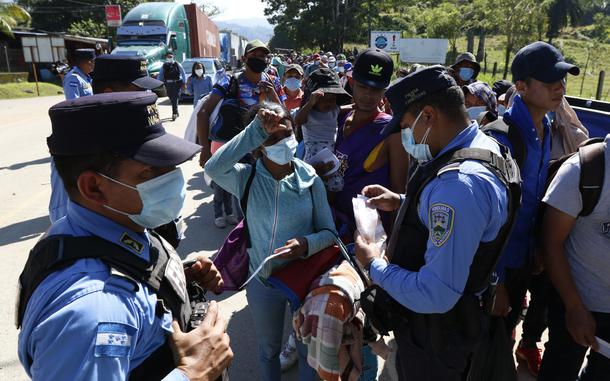 Migrant caravan from Honduras stopped in Guatemala
Several hundred migrants who had departed from the Honduran city of San Pedro Sula Saturday in hopes of reaching the United States entered Guatemalan territory where they were intercepted by authorities who began talks on returning them to their homelands. 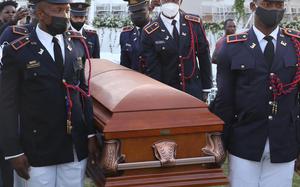 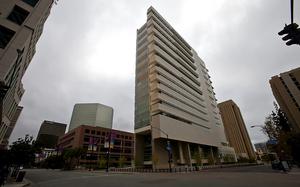 Seized cellphones uncover breadth of brother-sister Sinaloa cartel cell in San Diego, feds say
One year ago, the suspected leader of a Sinaloa cartel cell was arrested at a private airport outside Boston, and a month later a massive cache of drugs, cash and ammunition was seized from an Otay Mesa trucking yard.

Death toll in rockfall on Brazilian lake rises to 10
The death toll from an accident in which a slab of cliff rock toppled onto pleasure boaters on a Brazilian lake has risen to 10, police said Sunday.

No escape from Guantánamo for former detainees
It was the first day of his fourth month without work, and Hisham Bin Ali Bin Amor Sliti was feeling increasingly agitated - like a caged animal. He was 5,500 miles and seven years away from Guantánamo Bay, where he was locked up for more than a decade, but Sliti still felt like a prisoner.

Oscar winner and groundbreaking star Sidney Poitier dies
Sidney Poitier, the groundbreaking actor and enduring inspiration who transformed how Black people were portrayed on screen, became the first Black actor to win an Academy Award for best lead performance and the first to be a top box-office draw, has died. He was 94.

As omicron spreads, Europe scrambles to shore up health care
Some 40 military medics and 160 general duty staff will plug staffing gaps caused by National Health Service personnel who are either ill or self-isolating amid the spike in coronavirus cases in London.

Brazil’s Bolsonaro is released from hospital after two days
Brazil’s president, who has had four surgeries stemming from a stabbing he suffered during a 2018 campaign event, joked Wednesday after his discharge from a Sao Paulo hospital about following the doctor’s orders. “My whole life I was an athlete, in the armed forces, a paratrooper, diver. It’s hard to stay still.”
More Americas news