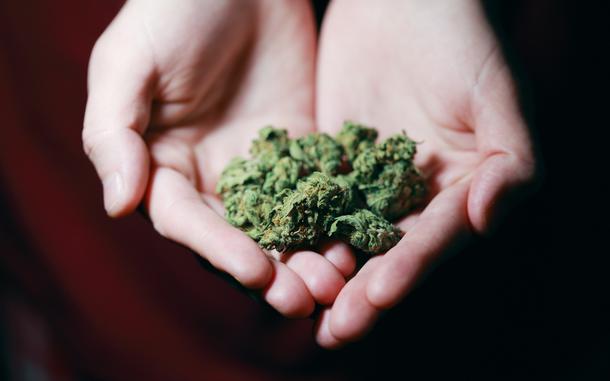 State Capitol prepares for fight over marijuana legalization in Minnesota
Democrats now control the governor’s office and the state Legislature in Minnesota and they’ve signaled they could try to legalize marijuana as early as next year. 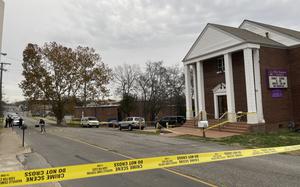 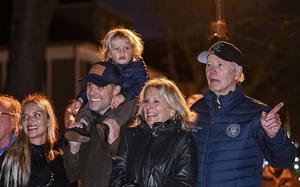 Biden family weighs run for second term
President Joe Biden’s aides widely expect him to run again, and his team is moving forward as if a final announcement is a formality. But the president has said his family will have an outsized say in the decision 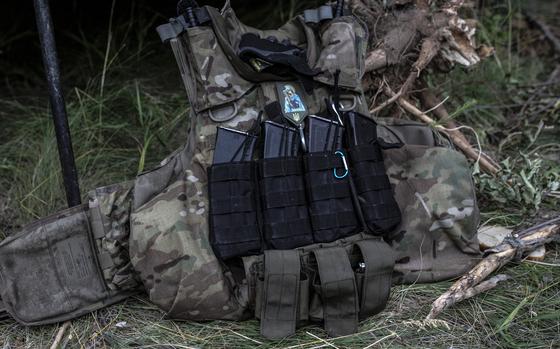 Pressure builds to step up weapons tracking in Ukraine
Legislation would require greater scrutiny of the $20 billion in military aid President Biden has sent Ukraine, and it has bipartisan support. 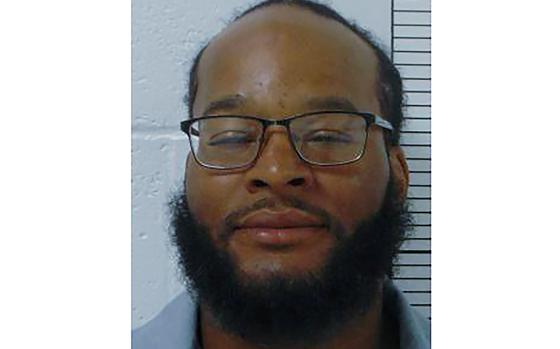 Judge denies 19-year-old’s request to attend father’s execution
A federal judge has denied a request from a 19-year-old woman to allow her to watch her father’s death by injection, upholding a Missouri law that bars anyone under 21 from witnessing an execution. 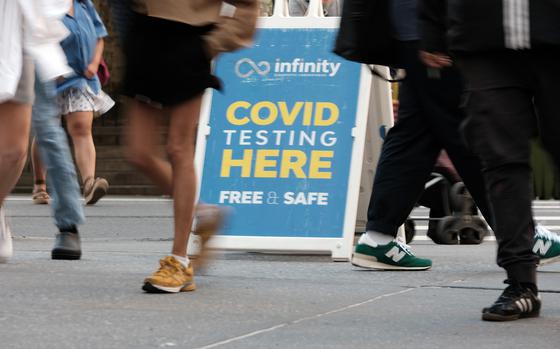 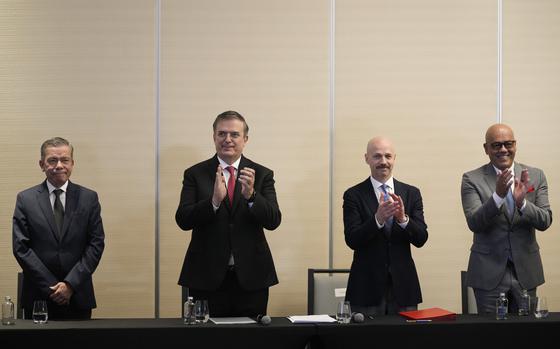 Venezuela's gov, opponents resume talks; US eases sanction
Venezuela's government and its opposition on Saturday agreed to create a U.N.-managed fund to finance health, food and education programs for the poor, while the Biden administration eased some oil sanctions on the country in an effort to boost the newly restarted talks between the sides. 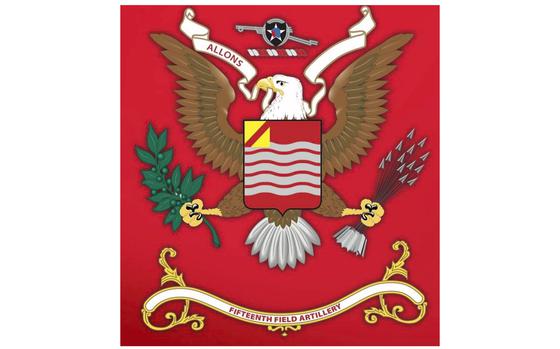 Former McClellan military unit gets long overdue farewell party
Lt. Col. John Hoehne was part of the 3rd Battalion 15th Field Artillery Regiment that was once stationed at Fort McClellan before it was deactivated in 1994. The unit never had a ”hail and farewell” ceremony, so Hoehne is searching for former unit members for a reunion. 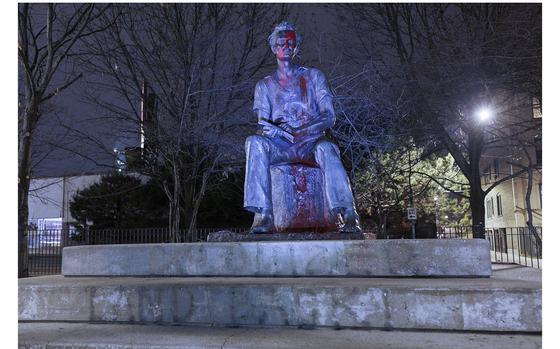 Lincoln statue in Chicago park defaced
A statue of young Abraham Lincoln was splashed with red paint on Thanksgiving Day with the words “COLONIZER” and “LAND BACK!” written below it in Chicago’s Edgewater neighborhood. 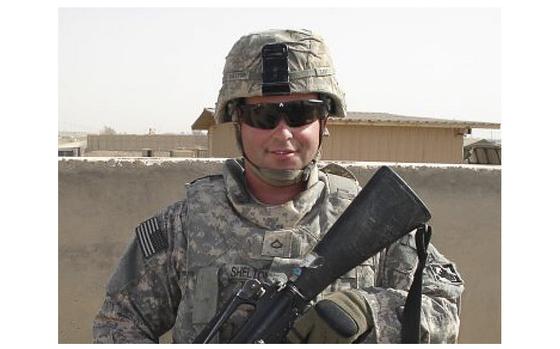 Montana veteran shares story of faith and inspiration
Less than a decade ago, the effects of serving his country in war in the Middle East had left Jonathan Shelton mixing opioid painkillers and whiskey. “It had become a way to end my life,” Shelton said in a recent interview. “I needed the painkillers for the pain, but the whiskey was taking it to another level.” 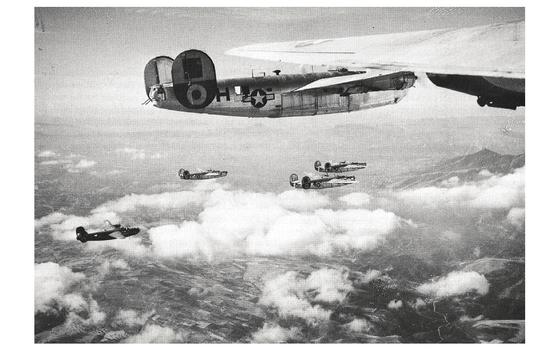 WWII vet who survived Nazi prison camps to celebrate milestone 100th birthday
In 1944, after the B-24 Liberator bomber he was navigating got shot down by enemy fire, World War II Army Air Force veteran John Hutton was taken prisoner and survived months in Nazi-controlled prison camps. Hutton, at 100, is among a shrinking pool of WWII veterans still alive in the U.S. 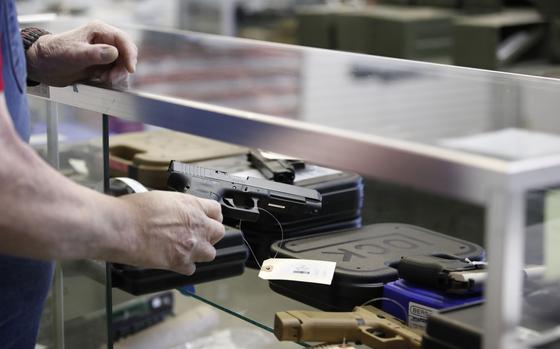