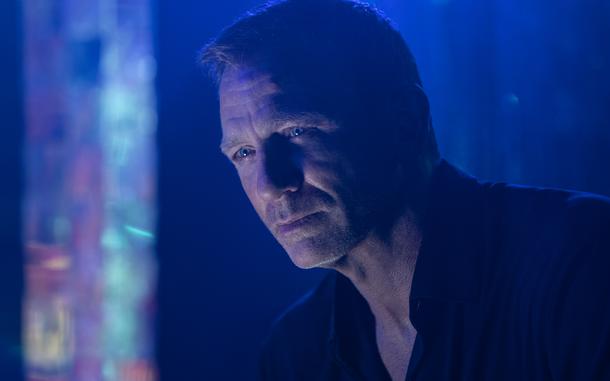 Daniel Craig on bidding Bond goodbye in ‘No Time to Die’
“No Time to Die” is the last hurrah in Craig’s celebrated Bond era, a stewardship that saw Craig remake and emotionally deepen the once retrograde superspy — with more than $3 billion in box office along the way. Tom Hardy, Andy Serkis unleash ‘Carnage’ on the world in ‘Venom’ sequel
In “Venom: Let There Be Carnage,” Hardy gets a second change to cause destruction and mayhem. 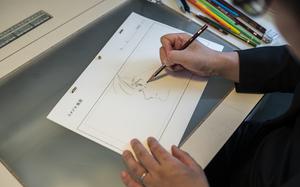 In Japan's anime universe, 'Belle' seeks to rewrite script on female power
“Belle’s” message of female empowerment has gained attention for flipping the script on anime, Japan’s signature style of animated movies and graphic novels that often portrays girls and women as weak, vacuous and hyper-sexualized.

In 'Shang-Chi,' Simu Liu finally gets the role he always wanted

Sleek modern horror 'Candyman' has got quite a hook

Why Rachel is the heart of 'The Kissing Booth 3'

'CODA': A landmark crowd-pleaser for a year light on crowds
“CODA” features a cast of characters who are deaf and are played by deaf actors.

Director James Gunn assembles his perfect ‘Suicide Squad’
Other than a sharing a few characters, such as Margot Robbie’s “Harley Quinn,” the similarities between Gunn's vision and its predecessor are few and far between.

Emily Blunt and Dwayne ‘The Rock’ Johnson share their journeys to the ‘Jungle Cruise’ movie
The paths Blunt and Johnson took the movie couldn't have been more different.

'Jungle Cruise' invites you to turn off your mind, relax and float downstream
“Jungle Cruise" sticks to its theme park ride origins offering a relaxing, pun-filled journey that is a pleasant distraction for the whole family.

Reimagining the ‘scream teen’ genre for a binge generation
The three-part “Fear Street” movie series on Netflix is also kicking off a new strategy for the streamer: Reviving the “scream teen” genre.
More Movies news