The most anticipated movies of 2023 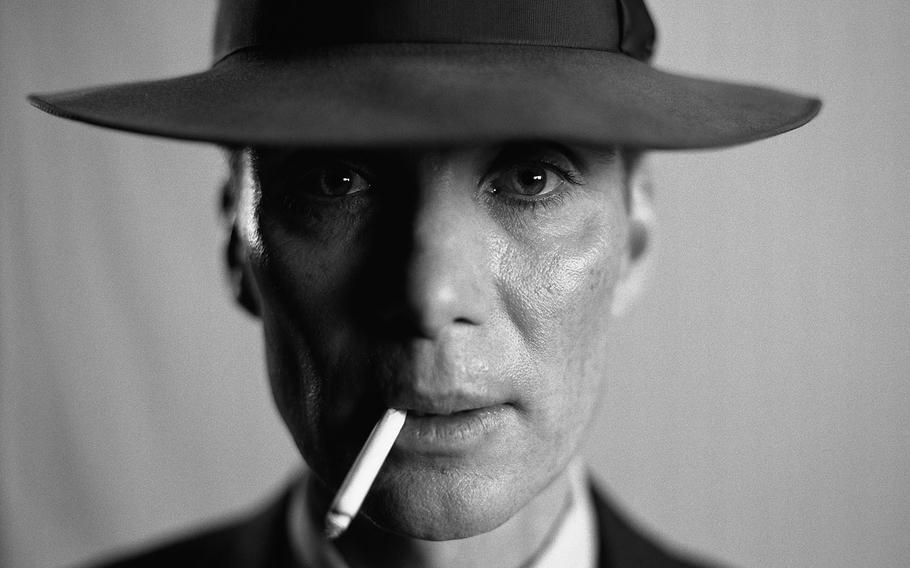 In Christopher Nolan’s “Oppenheimer” Cillian Murphy, above, plays the titular American physicist, “father of the atomic bomb.” The film is expected to release July 21. (Universal Studios)

A new year, a new list of reasons to eat popcorn. Here are some of the notable movies that will be gracing the multiplexes in this year; note that movie release dates are subject to change.

Those fond of Channing Tatum’s particular brand of snake-hipped charm (check out how he hilariously stole “The Lost City” in 2022) won’t want to miss Steven Soderbergh’s final film in his male-entertainer (don’t call them strippers) trilogy, as Tatum’s Mike tries to train a new group of dancers for one last hurrah. (Feb. 10) 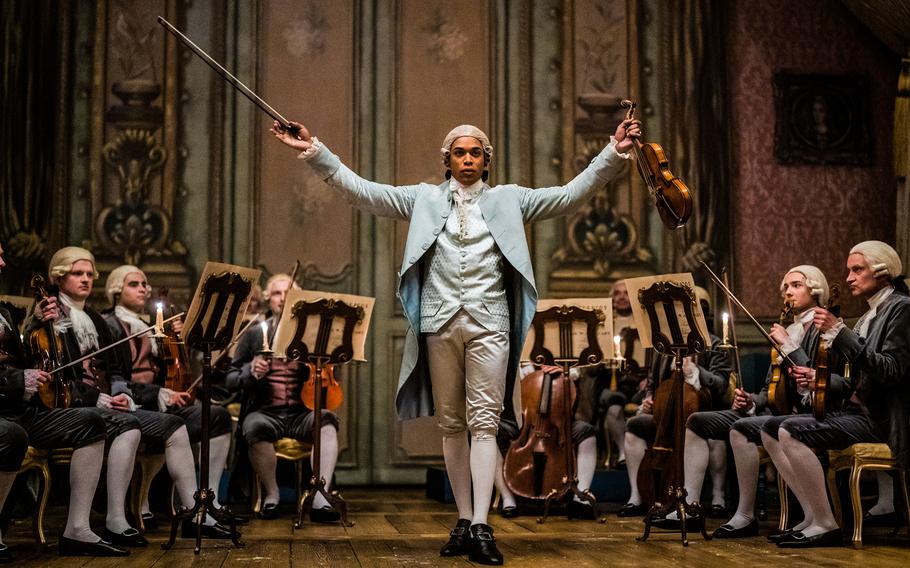 I’d imagine Taika Waititi (“Thor: Ragnarok,” “What We Do in the Shadows,” “Reservation Dogs”) might be pretty good at a sports comedy? This one follows the American Samoa soccer team, known as the world’s worst after a 31-0 FIFA loss, as they take on a charismatic new coach (Michael Fassbender). (April 21)

‘Are You There God? It’s Me Margaret’

I grew up with this Judy Blume book; maybe you did too? It’s finally a movie, with Abby Ryder Fortson (Cassie in the “Ant-Man” movies) as Margaret, Rachel McAdams as her mother and Kathy Bates as Grandma Sylvia. (April 28)

Need I say anything other than this title? And that Helen Mirren AND Rita Moreno are in this one? This franchise always promises fast cars, slow talking and good fun. (May 19)

Halle Bailey stars in this live-action version of the beloved animated Disney musical, with a supporting cast that sounds pretty swell: Melissa McCarthy, Javier Bardem, Daveed Diggs and Awkwafina. (May 26) 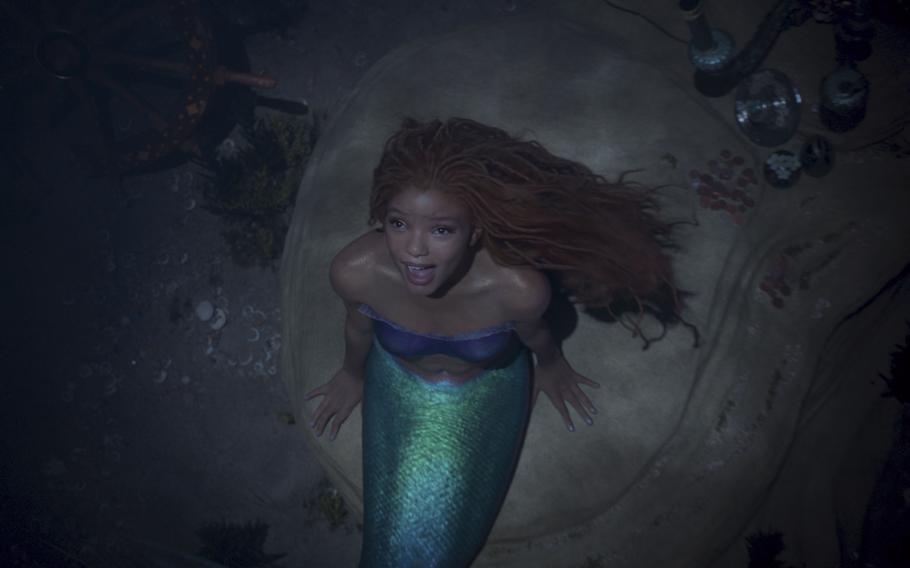 The live-action version of Disney’s musical “The Little Mermaid” stars Halle Bailey as Ariel. Look for it May 26. (Disney)

‘Spider-Man: Across the Spider-Verse’

Miles Morales (voiced by Shameik Moore) returns for a long-awaited sequel to the acclaimed 2018 animated adventure “Spider-Man: Into the Spider-Verse.” Yes, the title’s a little boring but the movie should be slick. (June 2)

Speaking of slick, here we have the latest “Mission: Impossible” installment, apparently so full of plot and Tom-Cruise-trying-to-get-himself-killed that it had to be split into two parts. The usual suspects — Cruise, Simon Pegg, Hayley Atwell, Ving Rhames, Rebecca Ferguson, Vanessa Kirby — will all be on hand; Christopher McQuarrie directs. (July 14)

OK, I’ve raised my eyebrows at this one too, but this is written and directed by Greta Gerwig (“Little Women,” “Lady Bird”) so there’s definitely a benefit-of-the-doubt factor. So yes, this is a movie based on the life of a famous fashion doll, played by Margot Robbie, with Ryan Gosling as Ken. We shall see! (July 21) 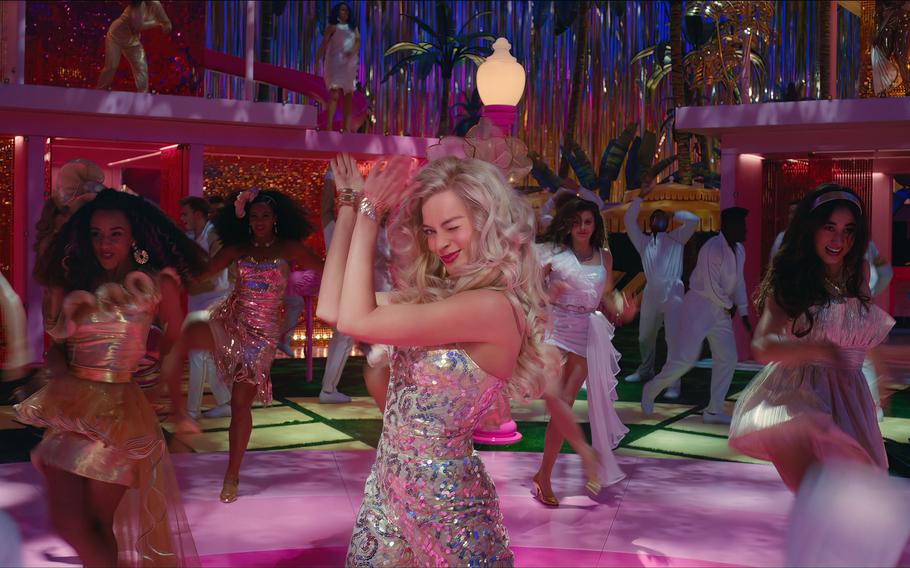 Not your typical summer-movie fare, but potentially fascinating: Christopher Nolan directs a biopic about American physicist J. Robert Oppenheimer, who was known as the “father of the atomic bomb.” Cillian Murphy plays the title role; also on hand are Florence Pugh, Robert Downey Jr., Gary Oldman and Rami Malek. (July 21)

‘A Haunting in Venice’

I know it feels like the last “Dune” was just a few weeks ago, but nonetheless here’s the sequel, directed by Denis Villeneuve and featuring Timothée Chalamet, Zendaya, Rebecca Ferguson and Javier Bardem. (Nov. 3)

‘Chicken Run: Dawn of the Nugget’

Thank you, universe, for recognizing that it’s been a tough couple of years, and that we all need a new “Chicken Run” movie from the stop-motion wizards at Aardman Animations. David Fowler, Imelda Staunton and Bella Ramsey are among the voice talent. (Nov. 10)

Do we need another “Charlie and the Chocolate Factory” movie? Apparently we do! This one features Timothée Chalamet as the young Willy Wonka, with a supporting cast that includes Sally Hawkins, Keegan-Michael Key, Olivia Colman and Rowan Atkinson (Dec. 15)

First it was an acclaimed novel by Alice Walker, then it was a Steven Spielberg movie, then it was a hit Broadway musical, and now it’s a movie of the musical, starring Fantasia, Colman Domingo, Taraji P. Henson and H.E.R. Spielberg, Quincy Jones and Oprah Winfrey are among the producers; Blitz Bazawule (“Black Is King”) directs. (Dec. 20)