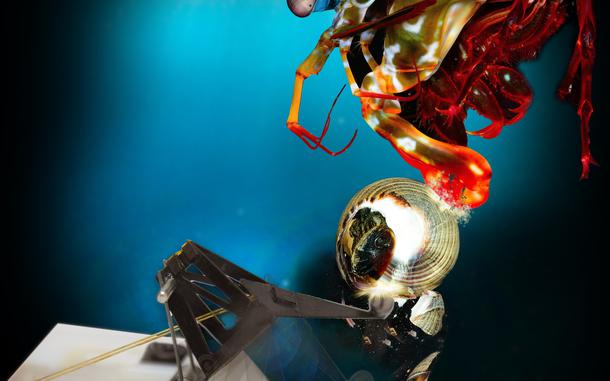 Army-funded researchers built ‘shrimp-scale' robot to mimic the animal kingdom’s heaviest-hitter
The small, well-armored mantis shrimp can fire off a shell-cracking jab faster than a speeding bullet, and researchers have now managed to mimic that feat with a tiny robot. 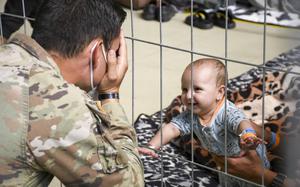 ‘There’s a lot of survivor guilt’: Army steps up to help vulnerable Afghans transiting through Germany
An Afghan woman sat alone in a warehouse at a barracks in Kaiserslautern that had been transformed into a processing center for evacuees.  It may have been hunger or pain that caused her to double over every once in awhile. Or it could have been a mental health issue facing many evacuees at the camp.

Army Black Hawk mechanic hopes to 'break' into the Olympics

Athletes off and running in last sports finals of school year