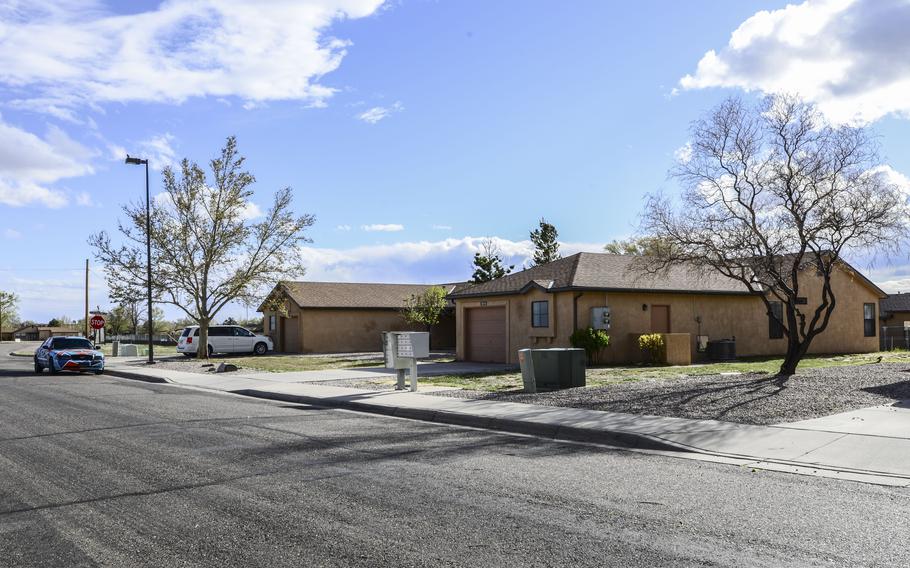 A subpanel of the House Armed Services Committee voted to require the Defense Department to provide annual briefings on the health and status of private military family housing projects, adding a layer of oversight to a privatized housing system that has repeatedly exposed service members to poor living conditions.

The measure will be marked up by the full committee on June 22 for the fiscal 2023 National Defense Authorization Act, an annual military policy and spending bill.

Lawmakers have taken an active interest in improving the state of privatized housing after persistent complaints of mold, asbestos, roof leaks, rodent infestations, electrical and fire hazards, and other dangerous conditions.

“People are our greatest asset,” said Rep. John Garamendi, D-Calif., the subpanel’s chairman. “We continue our work to ensure that our civilians, service members and their families are well taken care of.”

In April, a Senate investigation revealed a military housing company that pleaded guilty to defrauding the Army, Navy and Air Force continued to provide unsafe housing. An Army captain testifying at a congressional hearing on the report said his young daughter developed a painful skin condition due to black mold in their home.

Sen. Ron Johnson, R-Wis., noted at the hearing in April that such stories have become commonplace in privatized housing.

“How can we get this under control?” he said. “This seems to be a problem that has just plagued military housing. The military doesn't want to deal with housing, so they contracted outside. Then you don't sit at the controls, so the contractors do the type of job that we all expect.”

Problems with privatized housing came to the forefront after a 2019 investigation by Reuters showed the squalid conditions that many American military families lived in. Congress approved sweeping overhaul measures in response, including a tenant bill of rights that gave residents more leverage with their landlords, but advocates have argued more needs to be done.

The Senate Armed Services Committee is expected to address military housing in its version of the defense authorization bill after voicing funding concerns last month.

Sen. Elizabeth Warren, D-Mass., criticized the Army for decreasing its budget request for construction and family housing by 40% from last year while Sen. Josh Hawley, R-Mo., took issue with a lack of progress on replacing aging Army garrison homes in his state.

“We need to fix our shameful military housing problem, and we need to do it as quickly as possible,” Warren said.

The 2020 NDAA directed all service branches to launch independent inspections of more than 200,000 military homes managed by private companies. The examinations cover home interiors and exteriors and will ultimately be presented in a report to Congress.