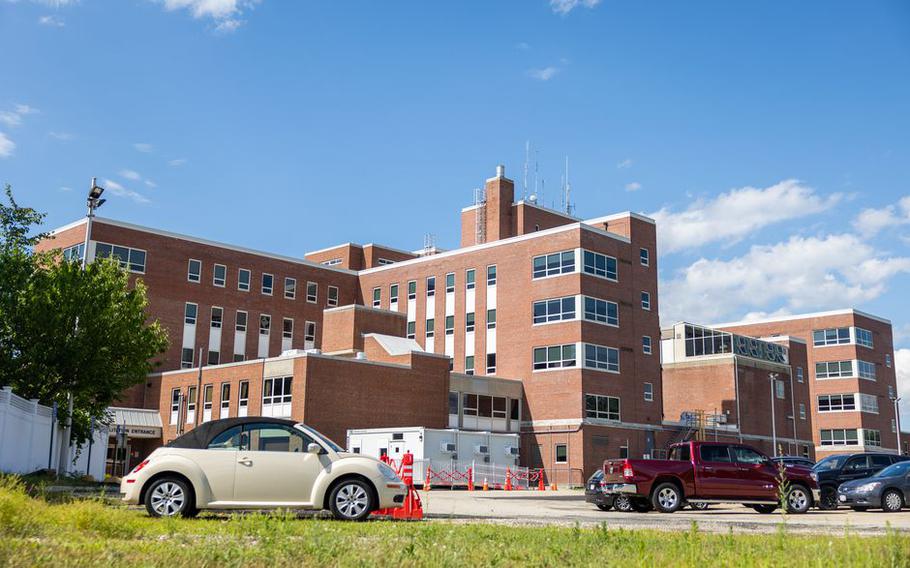 (Tribune News Service) — The House and Senate agreed to give the governor and his staff more time to put into place reforms to the chain of command for the state’s two veterans homes, correcting unclear and complicated rules that were believed to have contributed to the deaths of 84 residents at the Holyoke Soldiers’ Home in Massachusetts in 2020.

The vote was taken on Sunday as state senators and representatives scrambled to act on multiple bills in the final hours of the legislative session before it breaks for August.

After years of investigations and debate over how to fix the unwieldy chain of command that required the superintendents of the Holyoke and Chelsea Soldiers’ Homes to answer to a board of trustees as well two state agencies, a legislative conference committee on Wednesday reported out a plan with clear rules.

Gov. Charlie Baker did not object to the plan that calls for the Veterans Services Director, who directly oversees the superintendents of the Holyoke and Chelsea Soldiers’ Homes, to be elevated to a cabinet position, but he asked for the deadline to make the changes pushed back from Nov. 1 to March 1.

“I support the improvements to oversight that the legislation adopts. I am concerned, however, that the legislation as drafted does not provide the appropriate and sufficient time to develop the organizational, administrative, human resources, labor that it now obtains as a constituent agency,” Baker said in a letter.

The seven-member conference committee, which has been hammering out a compromise to House and Senate versions of the bill since March, also called for the two homes to each have a five-member local board of trustees. It also created a nine-member Veterans’ Homes Council to oversee both homes.

The Veterans Secretary will appoint the superintendent of each home, and the bill also requires the state Department of Public Health to inspect both homes biannually and every 30 days during a declared state of emergency.

“We worked so hard to get it right and the governor didn’t have any issue with it,” Wagner said.

Wagner agreed the bill called for a “quick ramp up” and, after talking with the governor, agreed a longer period of time to get administrative details right would ensure the implementation of the proposal was not rushed.

“The governor’s amendments mirror an amendment I myself filed to the original senate bill and will ensure that the Department of Veterans’ Services and the Executive Office of Health and Human Services have the time and resources they actually need to carry out this transition properly,” Velis said.

“This transition is no light undertaking and I am glad that the governor’s amendments were adopted in the final bill to instate these important supports and improve the legislation,” he said.

The passage of the bill brings an end to a piece of the tragedy that began when COVID-19 spread through the home unchecked in March 2020. Study after study showed decisions made by the superintendent and other upper-level staff added to the catastrophe that also infected an additional 84 residents and multiple staff who recovered.

State officials and plaintiffs who were victims of the outbreak reached a $56 million civil settlement in May.

Gov. Charlie Baker earlier this year fast-tracked a bond bill paving the way for a new, $400 million state-of-the-art Holyoke Soldiers’ Home on its current campus on Cherry Street. Studies showed crowded conditions and room sharing also led to the spread of the disease.