Confederate-linked assets at West Point and US Naval Academy cited for renaming, removal 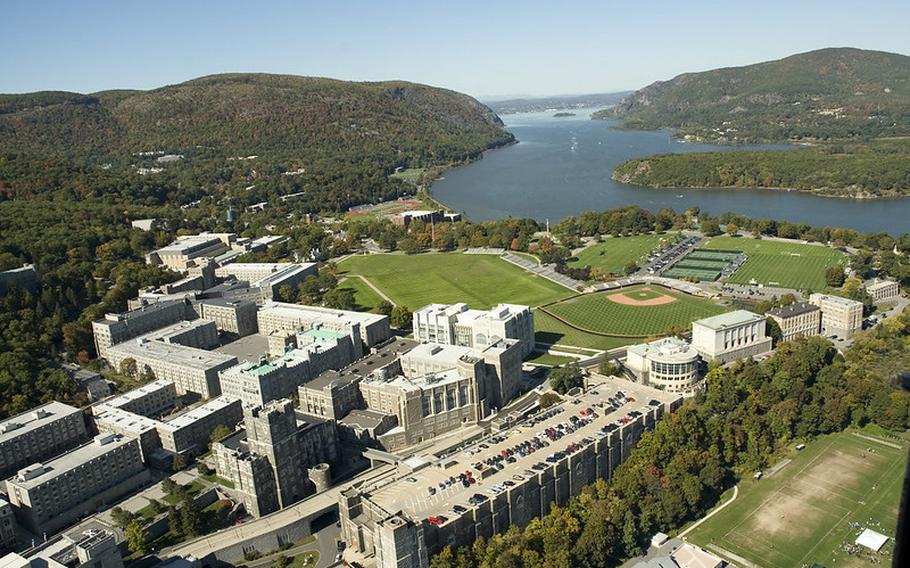 WASHINGTON — A commission tasked with rooting out commemorations of the Confederacy in the U.S. military singled out a small number of assets at West Point and the U.S. Naval Academy on Monday for renaming or removal.

The Naming Commission identified about a dozen assets named for Confederate leaders and sympathizers at the U.S. Military Academy at West Point and three assets at the U.S. Naval Academy, according to a report the group submitted to Congress.

“The Commissioners do not make these recommendations with any intention of ‘erasing history,’ ” the report states. “The facts of the past remain, and the Commissioners are confident the history of the Civil War will continue to be taught at all Service academies with all the quality and complex detail our national past deserves.”

Created by Congress in 2021 after racial justice protests swept the nation, the commission is charged with reviewing hundreds of buildings, streets, ships and other military assets memorializing the Confederacy.

The group said it found few such assets on the campuses of the service academies.

At West Point, the commissioners identified two places, a barracks, housing area, road, gate, portrait, plaza, triptych and monument bearing the names of men “who fought against the United States of America, and whose cause sought to destroy the nation as we know it.” 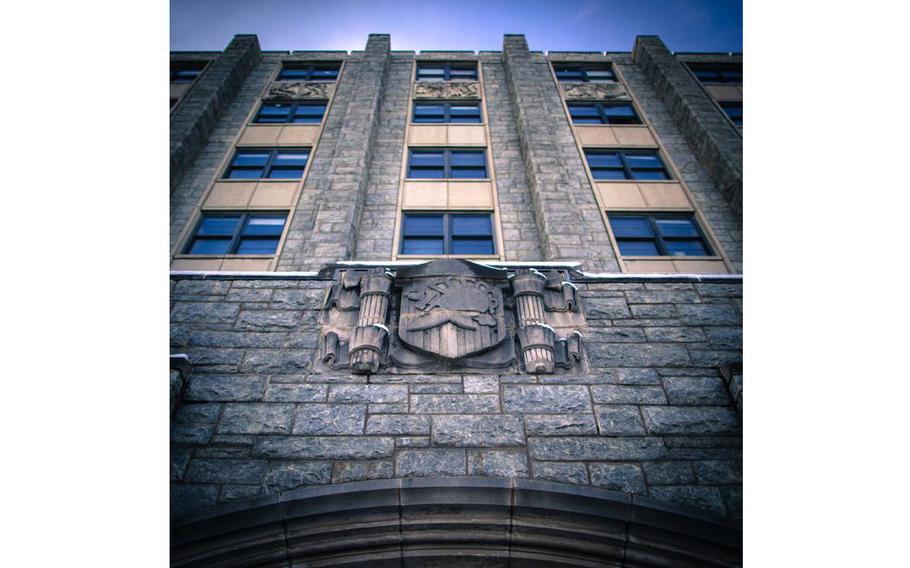 Lee Barracks was built in 1962 and is named after General Robert E. Lee. (United States Military Academy at West Point/Facebook)

The group unanimously agreed that a portrait of Lee, a former West Point superintendent, in Confederate uniform should be removed from Jefferson Hall. Commissioners also said West Point should review Reconciliation Plaza, a series of markers depicting reconciliation between North and South, to remove engraved images that commemorate individuals who voluntarily served in the Confederacy.

Other recommendations include modifying names and images on a triptych mounted at the entrance to Bartlett Hall and removing a quote by Lee from Honor Plaza.

West Point long avoided associations with the Confederacy and did not allow Confederate monuments on its campus until 1930, when a “Lost Cause” movement romanticizing the Confederate war effort gained traction in the U.S.

The commission notes that while most cadets from Confederate-aligned states departed for Confederate service at the start of the war in 1861, the majority of the graduate pool remained loyal to the U.S. That level of devotion outstripped the loyalty shown by graduates of Ivy League schools such as Harvard, Yale, Columbia and Princeton, the report stated.

At the U.S. Naval Academy in Annapolis, approximately one out of four midshipmen joined and fought for the Confederacy. Only two Confederate names become memorialized on the academy’s campus, however.

The academy in 1915 named a new building after Matthew F. Maury, a prominent oceanographer and climatologist who advocated for the mass enslavement of African Americans, and named a road leading to the academy superintendent’s residence in honor of Franklin Buchanan, commander of the Confederate warship CSS Virginia.

The group will release a final report to Congress in October and the Defense Department is expected to implement a plan developed by the commission to remove all names, symbols, displays, monuments and paraphernalia that honor or commemorate the Confederacy over the next few years.