Documentarians peel back decades of pain in 'The Vietnam War'
The camera captured something unthinkable: American veterans going back to Vietnam and embracing men who once tried to kill them. It’s a culminating chapter in the long journey home from war for these veterans and it punctuates the final episode of “The Vietnam War,” the epic documentary by Ken Burns and Lynn Novick. 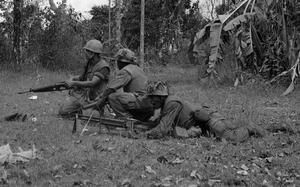 US, Communists locked in a bloody stalemate, each looking for an edge
The year 1967 was a turning point in the war, a period of violent escalation when the U.S. military deployed larger troop formations, waged bigger battles and killed hundreds of enemy fighters. The Communists, meanwhile, learned from their losses, modifying their tactics to cope with vastly greater U.S. firepower and wear down American will. 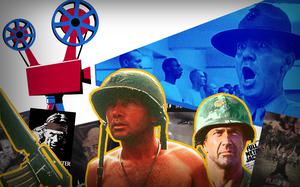 Vietnam and Hollywood: The realism quotient

The sparks that kindled the flames of war