You decided: Vietnam and Hollywood, what went right and what went wrong 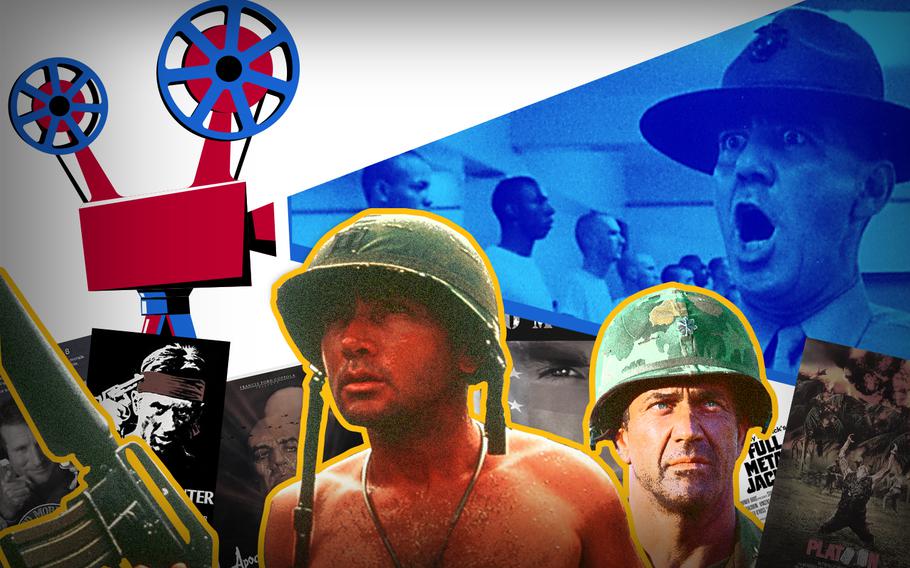 We asked you which movies made about the Vietnam War got the most right and which got the most wrong. And boy, did you respond.

Thanks to the hundreds upon hundreds of responses we received through Stripes.com and social media channels, we now have a better understanding of what you, the readers, think about Hollywood’s attempts at framing the Vietnam War.

The results were a bit surprising.

Mel Gibson’s “We Were Soldiers” was the runaway pick for most realistic film to date, with more than 53 percent of respondents saying the flick got it the most right. “Hamburger Hill,” the 1987 war epic by British auteur John Irvin was a popular write-in choice.

On the flip side, Chuck Norris’ “Missing in Action” series was chosen as the least realistic, edging out the Oscar-nominated “Apocalypse Now” for the dubious honor of being the worst of the worst. While the two movies could hardly be further apart in themes and execution, the poll results made it clear that Vietnam veterans view both relatively equally.

Which is to say, not very well.

Thank you to everybody who took the time to respond, especially those who shared their opinions on Facebook and Twitter. We appreciate it greatly and look forward to hearing from you in the future.