Painful goodbyes, midnight helicopters and a surreal zoo trip: A Stars and Stripes reporter’s final days before being evacuated from Kabul 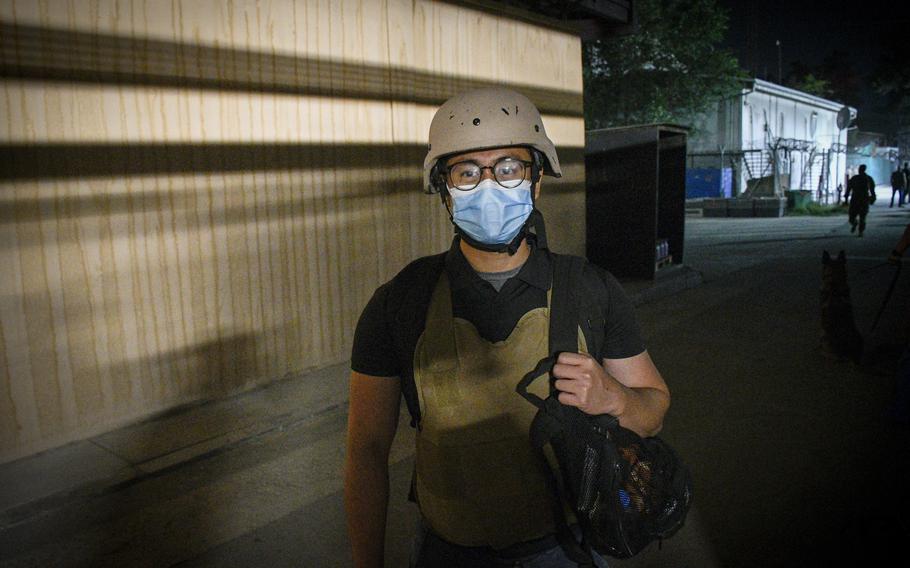 Buy Photo
Stars and Stripes reporter J.P. Lawrence prepares to board a helicopter and head to the airport in Kabul, Afghanistan, Aug. 14, 2021. (Phillip Walter Wellman/Stars and Stripes)

Three days before Kabul fell, I walked with my Afghan co-worker through the city’s zoo, where we peered through cages to see monkeys, flamingos and a single white lion. Families strolled through the exhibits as if all were normal, and children ate ice cream under a clear blue sky.

But my colleague’s face was grim with worry.

He told me that day he wanted me and another American Stars and Stripes reporter to leave as soon as possible. 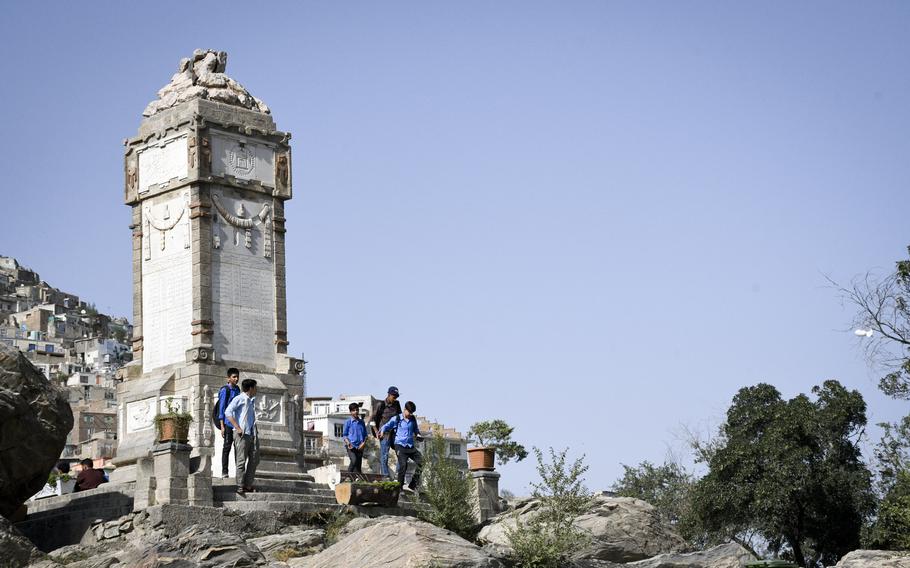 Buy Photo
Children stroll through the Kabul Zoo in Afghanistan on Aug. 12, 2021, shortly before news broke that the Taliban captured the major cities of Kandahar and Herat. (J.P Lawrence/Stars and Stripes)

He said he had never felt so scared before. This is someone who has reported on the war in his homeland since 2004, and who has lost friends in suicide bombings.

We had been planning to leave around early September, so we could cover the formal end of America’s longest war and perhaps photograph any sort of final ceremony.

But in just a week, the Taliban went from controlling no provincial capitals to half the country. Like many, we had assumed from U.S. estimates that the Afghan military could hold off the Taliban, at least for a while. 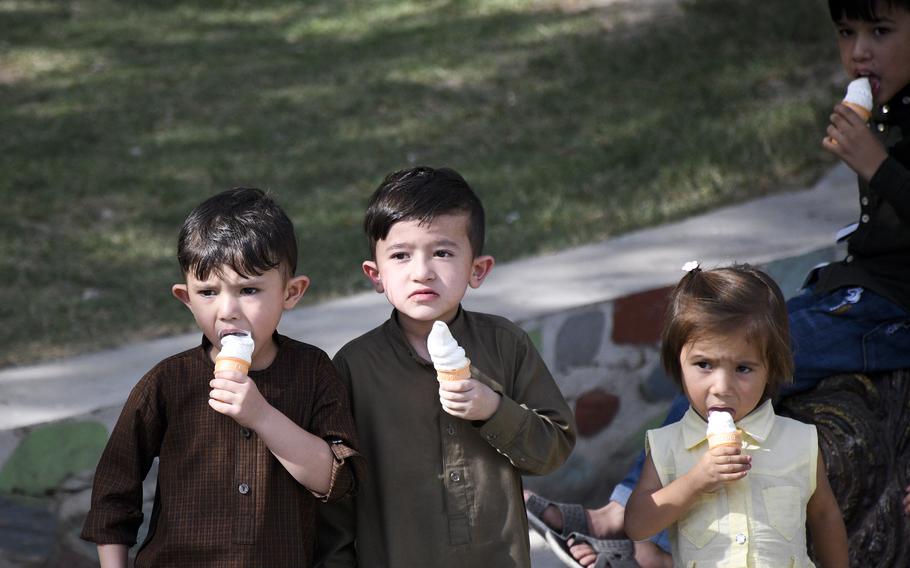 Buy Photo
Children enjoy ice cream cones at the Kabul Zoo in Afghanistan on Aug. 12, 2021, just days before the city fell to the Taliban. (J.P Lawrence/Stars and Stripes) 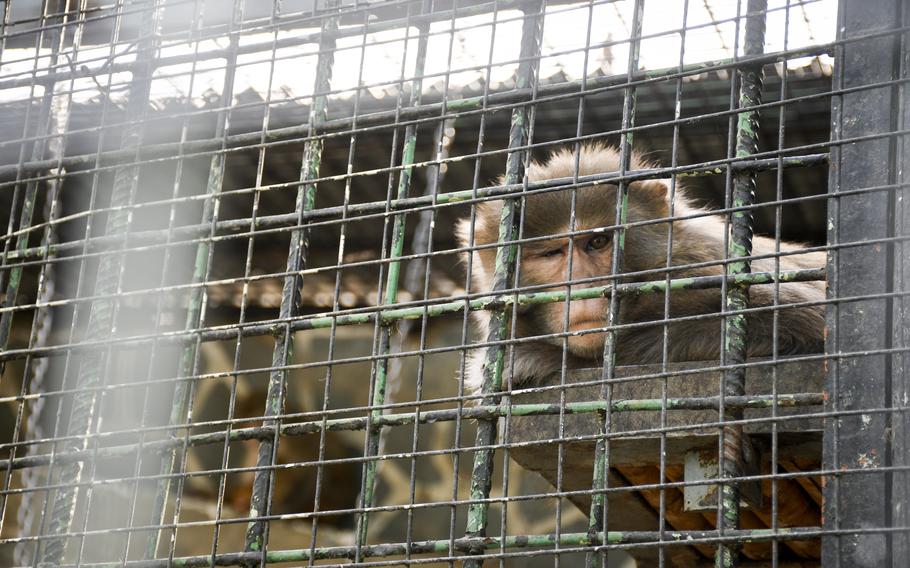 Buy Photo
A monkey squints in its cage Kabul Zoo in Afghanistan on Aug. 12, 2021, to the delight of families who strolled through the zoo. It was a fleeting moment of calm in the days before the Taliban surrounded the city. (J.P Lawrence/Stars and Stripes)

We came home from the zoo understanding that we needed to go. That night, the Taliban took Kandahar and Herat, the second- and third-largest cities in the country. I tried to book a ticket out of Kabul and saw flights bought up whenever I refreshed the page.

We contacted the U.S. Embassy, who said we could leave on one of their flights.

Sad farewells after living in Kabul for years peppered our final days. Goodbyes that didn’t feel good afterward. The week that Kabul fell, people’s faces revealed not only sadness and worry, but also hopelessness. They couldn’t leave by land because the Taliban had taken all the border crossings. And leaving by air cost more money than most could afford. They were trapped.

On a phone call with the woman who taught me Dari, the local language, I thanked her for slowly teaching me over the course of three years. I told her I felt lucky to be able to say goodbye to my friends in their own language. In the back of my mind, I knew that if the Taliban ruled in the same harsh way they did in the 90s, she would probably be prevented from teaching again.

“I hope things will be OK,” I said. But all I could offer was hope. I felt shame, knowing there wasn’t much else I could do.

On Saturday, we loaded a car with our suitcases. In the car were some local clothes that one of my friends wanted me to give to his sister in Germany, and two birds in the back seat that my American co-worker wanted to give to someone before saying goodbye.

Every road on the way to the U.S. Embassy was jammed with cars, with many of their license plates bearing the names of conquered provinces. Inside the cars you could see beds, cookware and other items hurriedly gathered.

When we got into the embassy, the American greeting us was polite, professional and completely stressed out.

The situation was changing by the hour. We were placed in lavish hotel-style rooms on the embassy grounds and told that we would fly out in the morning. In my hotel room, I waited. I called people on the phone, and I did pushups out of nervousness. 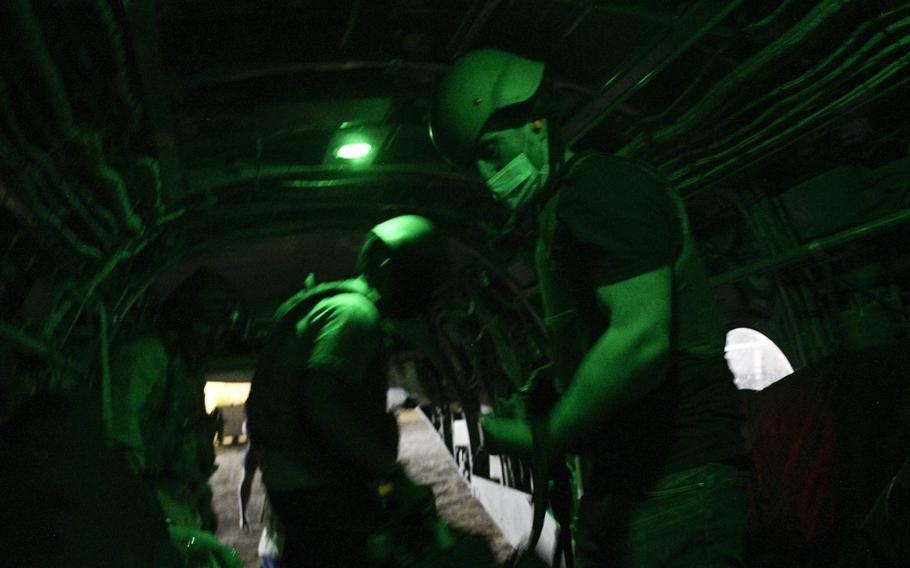 Then the message came: you’re leaving tonight, get ready. Leave your keys in the door.

We gathered as men in uniform called off names for who would get into which helicopter. We loaded into Chinooks, forming an aerial bridge of helicopters from the embassy to the city’s airport just a few miles away. As we flew over the capital, I imagined how left behind the city’s people must have felt, to constantly hear the beating rotors of the foreigners leaving as fast as possible.

We arrived at a military section of Kabul’s airport, a place separated from the civilian passengers. We slept on the floor of a waiting room. When we got up, we saw plumes of black smoke where people were burning flags and sensitive documents — anything that could be used as propaganda if captured. Soldiers and contractors did the same when the U.S. closed down Bagram Airfield, but there, they had more time. Here, the burning seemed panicked.

A U.S. Embassy staffer saw I had taken notes about the burning in my notebook. He opened up his backpack. He showed me a flag he had saved from the flames. He felt it was meaningful to keep the flag, even if he knew it was a cheap and small one. 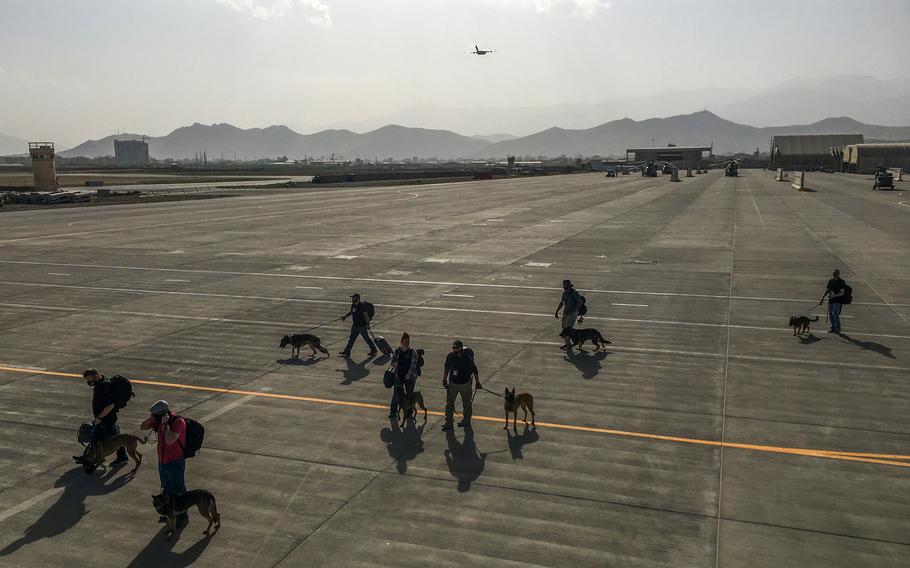 Other staffers from the embassy waited for the flight out as well, with nothing to do but watch the parade of military transports taking off, and scrolling on their phones through all the harrowing news. We wondered if the Taliban would take the airport before we could leave.

We finally boarded our plane as the afternoon sun saturated everything with orange light. I recall seeing a plume of black smoke nearby and Kabul in the distance as I walked up the ramp into the commercial jetliner contracted to bring us away. A formation of bomb sniffing dogs with their handlers approached the plane as a military transport took off behind them. Some of the dogs would sit in the cabin, with one sitting in the seat in front of me. 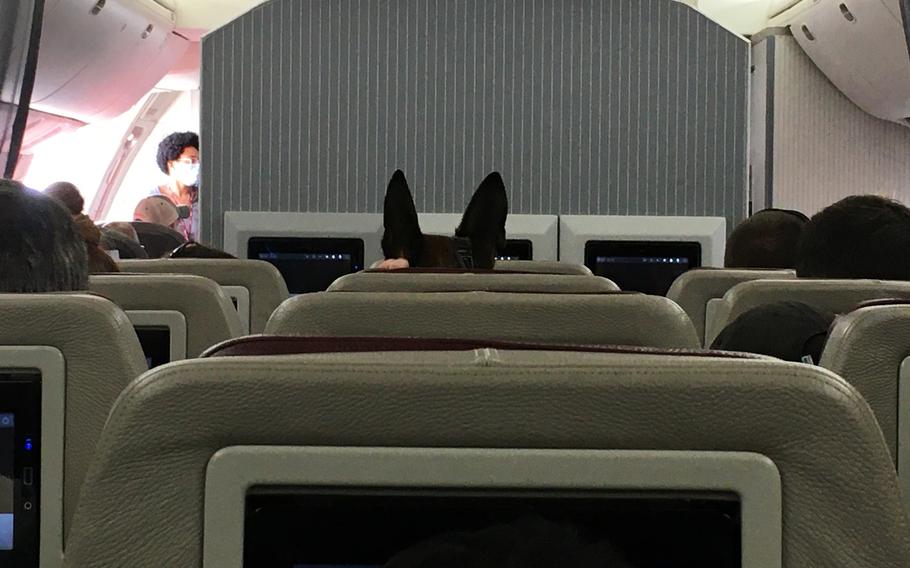 Buy Photo
A working dog that supported the U.S. mission in Afghanistan sits on a government-chartered plane about to leave Kabul, Afghanistan on Aug. 15, 2021. (Phillip Walter Wellman/Stars and Stripes)

From time to time over the 13-hour flight, I would walk to the back of the plane and talk to others about how crazy the last few days had been.

After we landed, I felt like I was drowning in bad news. We had left just before the chaos on the runways, when desperate Afghans stormed the departing U.S. jets. Some held on to the cargo planes even as they took off, and apparently fell to their deaths. 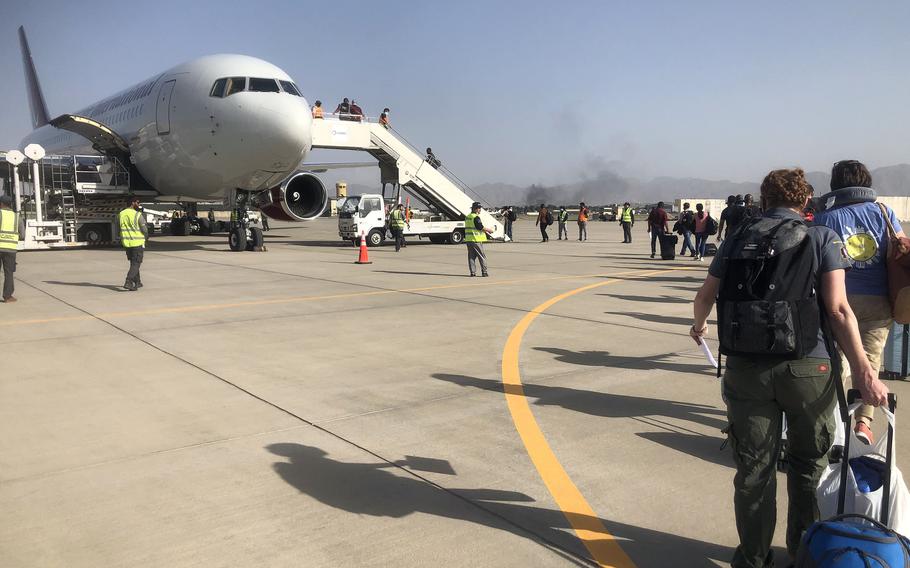 The Taliban have completely taken over Kabul now. They arrived at the Stars and Stripes office on Monday, to look around.

Our Afghan colleague is still in Afghanistan, and he needs help. He’s worked with Stars and Stripes for years, helping the paper’s reporters cover America’s war and protecting their lives. A few years ago, he didn’t panic even when mountain bandits fired on our car as we came back from interviews we did outside Kabul.

I feel lucky to have left Afghanistan at the right time due to his concern for our well-being. And now, I want him and others in danger to have their rescue as well.