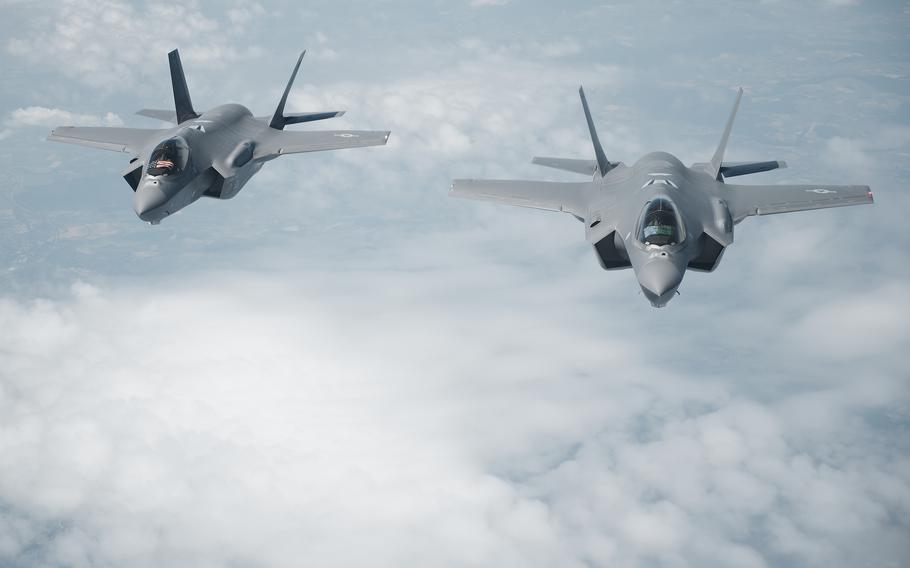 NATO will add missile defense assets along the alliance’s eastern borders to guard against any potential threats that arise from Russia’s full-scale invasion of Ukraine, U.S. Air Force and NATO officials said Wednesday.

The idea is to “deter and shield against any possible Russian aggression,” Pliet said, going beyond what NATO already has employed on the eastern flank since the Feb. 24 invasion.

Additional assets will be deployed for four to six months at a time, shoring up an area from Turkey to the Baltic states, Pliet said, while speaking with reporters alongside Maj. Gen. Joel L. Carey, U.S. Air Forces in Europe — Air Forces Africa director of operations, strategic deterrence and nuclear integration.

NATO partners will add “both air and ground-based air defense assets and the supporting enablers” needed for rotational forces, Carey said. Officials didn’t go into details on the number of additional troops that would rotate east. 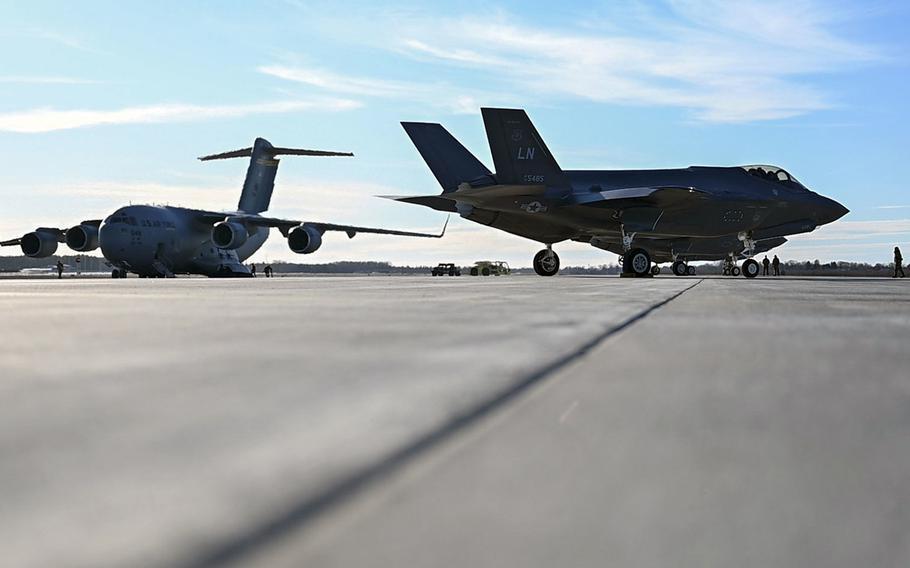 Earlier this month, Air Force F-35s, deployed from the U.S. to Spangdahlem Air Base, Germany, were sent on to Amari Air Base in Estonia. Beyond traditional air policing patrols, they’ll be able to “react on very short notice” from multiple locations, Pliet said.

Some ground-based air defense systems have been deployed as well, Pliet said, though he did not disclose where.

But the stepped-up use of missiles, drones and combat aircraft near the borders of NATO countries increases the chances of a miscalculation, or loss of guidance or control, NATO has said.

“We are currently in a shield,” Pliet said. If a miscalculation occurs,  “we want to intercept, interrogate” and escort the aircraft out of NATO airspace.

He said the war in Ukraine has “brought back the sense of unity to the alliance and helps us elevate to a new level, helps us to challenge any threats that we might see in NATO.”

In a previous version of this story, Maj. Gen. Joel L. Carey’s first name was incorrect.