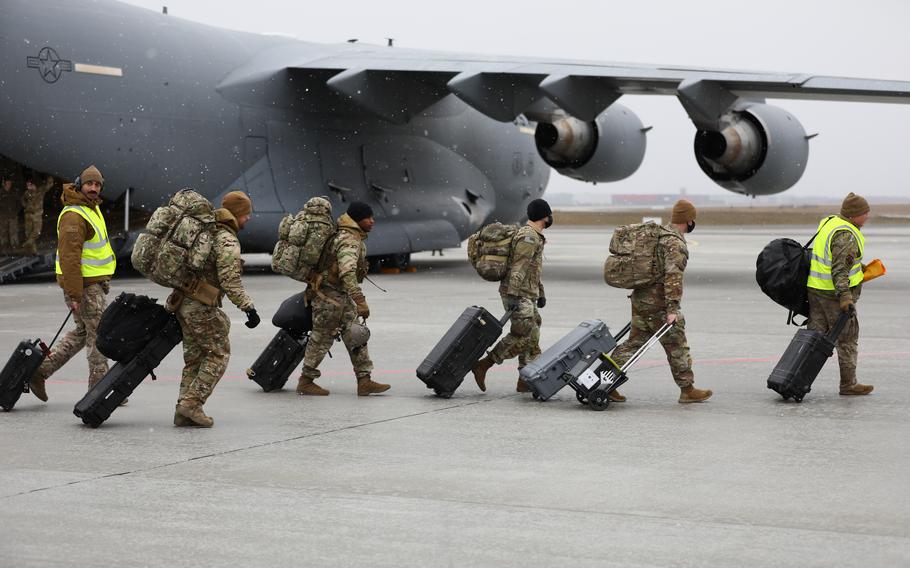 Americans in Ukraine shouldn’t count on 82nd Airborne paratroopers in nearby Poland to come to the rescue if a Russian invasion occurs.

That was the message Thursday from President Joe Biden, who ruled out evacuation missions should the Kremlin’s threatening military buildup near Ukraine turn into a new incursion.

“That’s a world war. When Americans and Russians start shooting one another, we’re in a very different world,” Biden said during an NBC News interview.

He added that American citizens should leave immediately.

“We’re dealing with one of the largest armies in the world,” he said. “This is a very different situation, and things could go crazy quickly.” 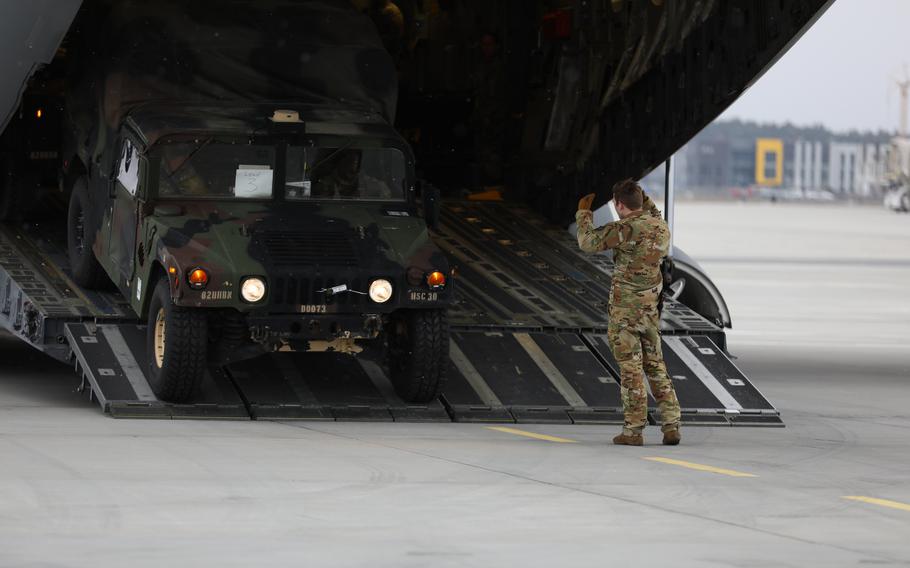 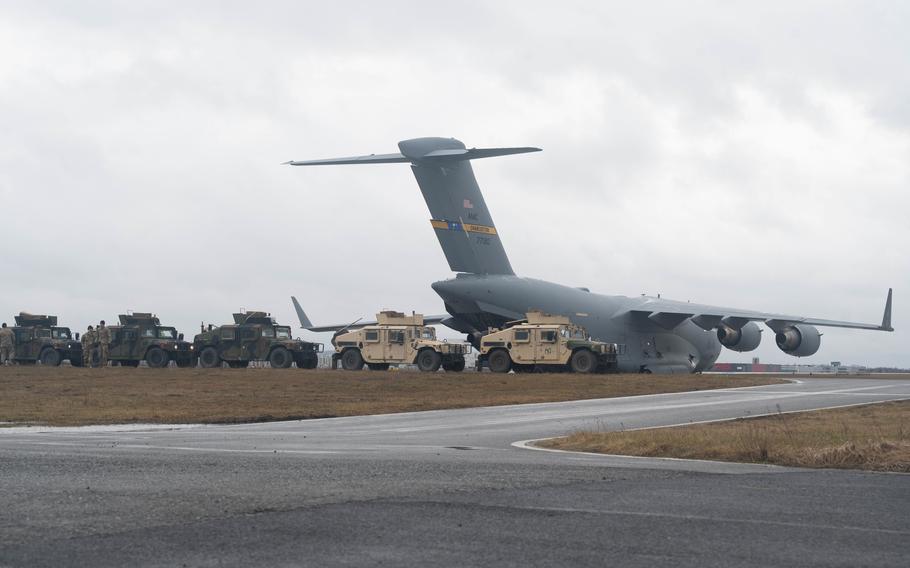 On Friday, hours after Biden’s comments, the U.S. Embassy in Ukraine issued a statement saying that Russian military action “may commence at any time and without warning.”

“The U.S. government will not be able to evacuate U.S. citizens in the event of Russian military action anywhere in Ukraine,” the statement said.

The travel alert comes as paratroopers with the 82nd Airborne continue to arrive in eastern Poland and take up positions near the Ukrainian border.

On Wednesday, Pentagon chief spokesman John Kirby said the troops could be called on to help evacuate American citizens from Ukraine.

Given Biden’s directive, the option of sending U.S. forces into Ukraine for evacuations is off the table, at least for now.

One of their missions “could very well be preparing for some sort of evacuation assistance on the Polish side of that border,” Kirby said.

Kirby did not detail what form that assistance could take, but The Wall Street Journal, citing unnamed officials, reported Wednesday that the plan could involve checkpoints and tent camps at the border to receive fleeing Americans.

For weeks, the U.S. government has been urging Americans to leave Ukraine, which is now surrounded by an estimated 130,000 Russian troops on its northern, eastern and southern borders.

In response to Russia’s buildup, the Pentagon has sent 1,700 extra soldiers to Poland and 300 to Germany, and also repositioned 1,000 soldiers from the Germany-based 2nd Cavalry Regiment in Romania.

The moves are aimed at reassuring and demonstrating resolve to NATO allies worried about Russian aggression in Eastern Europe.