Episode 2: A history of conflict on the Korean peninsula 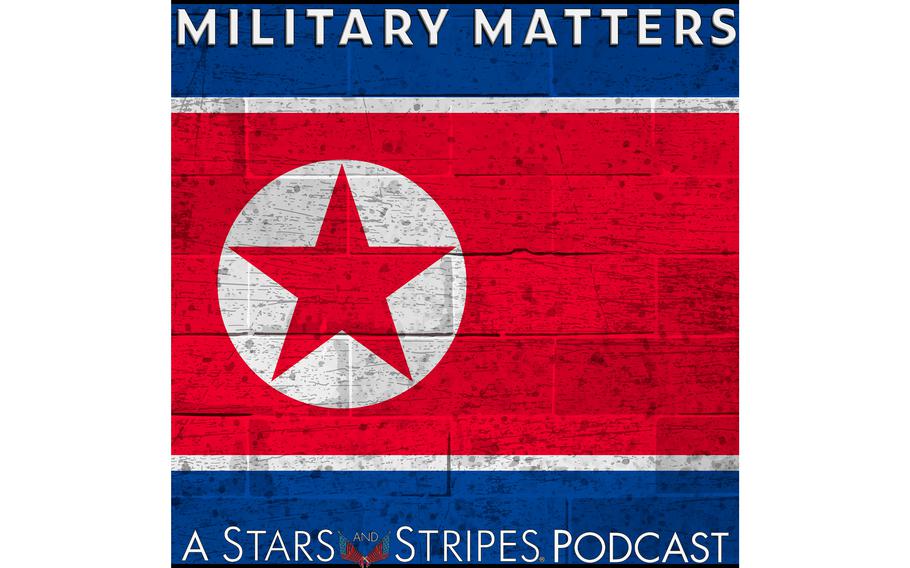 While Russia makes headlines with its Ukraine invasion and the threat from China looms on the horizon, North Korea continues to provoke the U.S. and its allies. In recent months, the country has fired ballistic missiles and artillery in the Pacific and is threatening to conduct its first nuclear weapons test since 2017.

On this episode of Military Matters, co-host Jack Murphy speaks with retired Army Special Forces Col. David Maxwell, a senior fellow at The Foundation for Defense of Democracies and an expert on North Korea and U.S. defense policy and strategy. In part one of the interview, Maxwell details the history of the Korean peninsula since the end of World War II and the ongoing conflict between North and South.

That history has been intertwined with the U.S., with the State Department making the decision to initially divide the peninsula at the 38th parallel as the boundary between Soviet and U.S. occupation zones. The U.S., concerned about another outbreak of war, helped stand up the South’s military.

“We deliberately helped develop a Korean military that did not have offensive maneuver capabilities,” Maxwell said. “It was about a 50,000 man constabulary force to really defend against North Korean guerilla attacks, subversion and really maintain a strong police-type presence to defend the country from infiltration and internal attacks.”