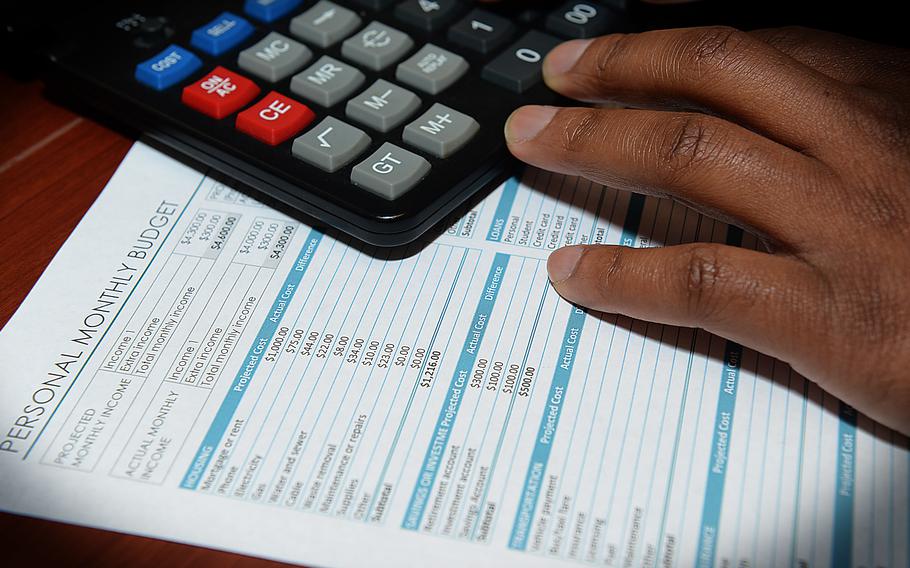 Sailors living in high cost areas will see increases as high as $1,260 to their basic housing allowances in October, according to Navy officials. In September, Defense Secretary Lloyd Austin promised financial help with sharp increases in living costs, such as housing, food and child care. (Teresa Cleveland/U.S. Air Force)

Thousands of Navy personnel living off base in any of seven U.S. areas temporarily will see increases of as much as $1,260 per month in their housing stipends.

The increases are expected to raise calendar year 2022 basic housing allowance payouts to service members by an estimated $206 million, the Navy said in the Friday statement. They end after Dec. 31, when new housing allowance rates take effect. 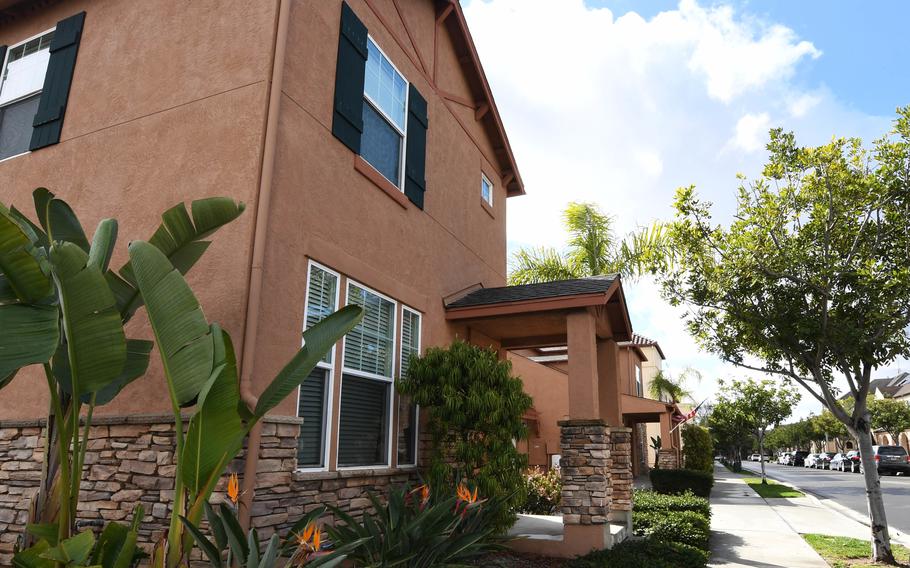 The temporary increases range from $330 monthly for junior enlisted sailors with dependents living in Providence to $1,038 for their counterparts in Miami, according to Defense Department data.

A single junior-enlisted sailor living in Brunswick will get an extra $234 while their counterpart in San Diego will get a $714 monthly bump, the data show.

Officers in all grades also get more housing money. An O-3 living with dependents in San Diego will get $876 more each month, while a single officer receives an extra $615, according to the data. 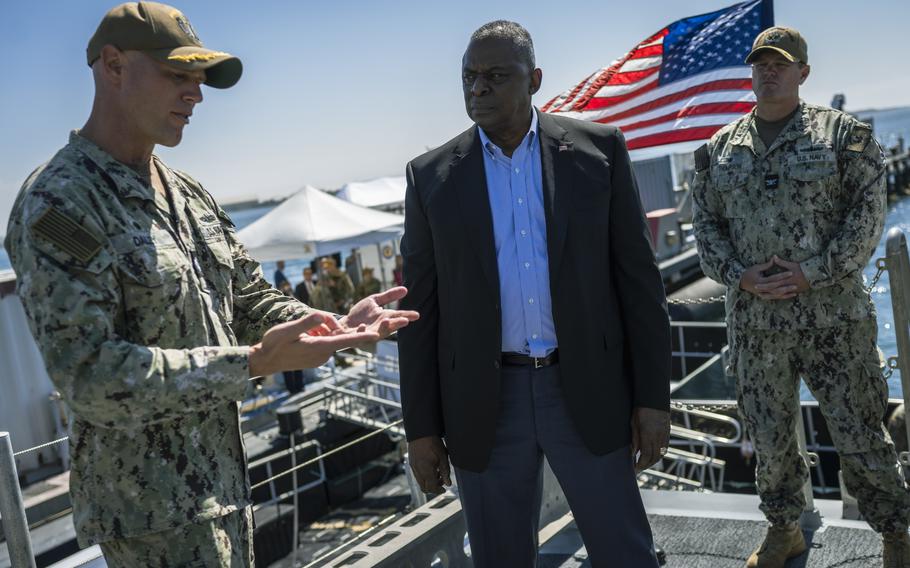 That initiative includes ensuring that lower-income troops make no less than 130% of the poverty-level income in their region.

Overall, the Pentagon is increasing off-base housing allowances in 28 regions of the country hit by rising rental costs, which average 20% nationwide, the Navy said. Those areas include Houston, Vandenberg Air Force Base in California and Maui County, Hawaii.