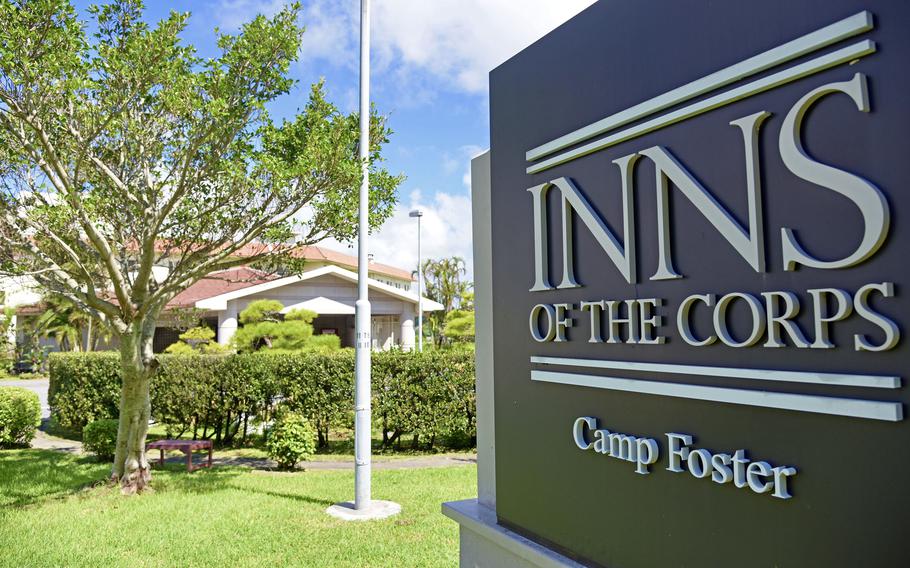 That should equate to about 900,000 annual bookings, according to Navy Exchange Service Command spokeswoman Kristine Sturkie. That’s up from the 500,000 calls and 400,000 reservations the center has been handling each year since 2016. 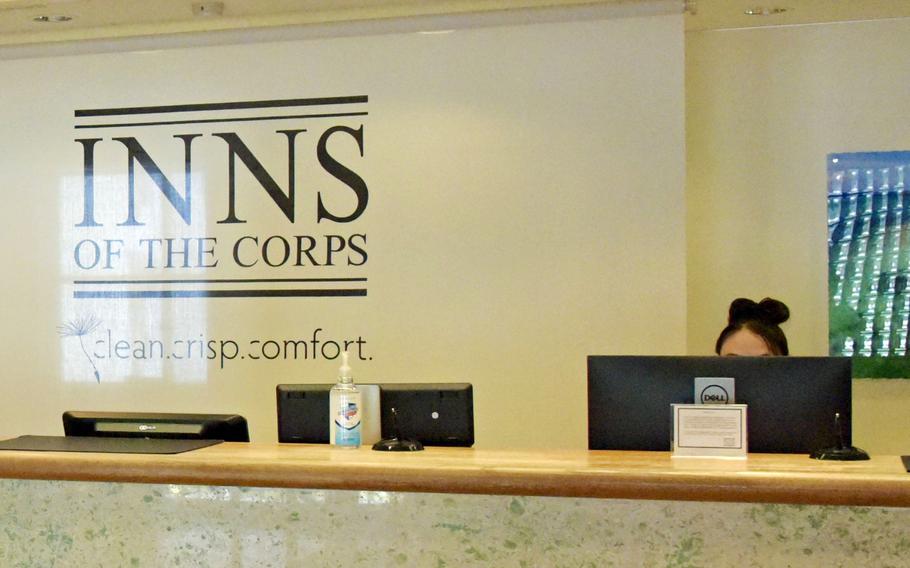 “By having reservations handled centrally through the DOD Reservation Center’s highly trained staff, it allows the guest service associates at the front desk to focus on the needs of guests currently in-house, thus improving the overall guest experience,” she told Stars and Stripes in an email this week.

Established in 1984 as the Central Reservation Center, the NEXCOM-operated service initially booked rooms only for Navy Lodge guests before branching out to include Navy Gateway Inns & Suites.

In 2012, the name changed to the Department of Defense Reservation Center in anticipation of expanding reservation services to other service branches. It began handling Marine Corps lodging requests on Sept. 12.

The center does not book rooms for Army Lodging or Air Force Inns, Sturkie said, but supports those programs by issuing “certificates of non-availability,” which allow DOD guests to stay at off-base hotels when an installation’s rooms are fully booked.

However, some service members are still unaware of the reservation service. They include Marine Sgt. Isaias Serna, 23, of McAllen, Texas, was staying Saturday at the Inns of the Corps on Camp Foster, Okinawa.

“The Marine Corps made my reservation because I did not know about NEXCOM’s number,” said the motor transport operator with the 3rd Maintenance Battalion at Camp Kinser. “But now that I know, I will consider calling them next time I need a reservation.”