US repatriates bodies of Marines killed in Norway exercise 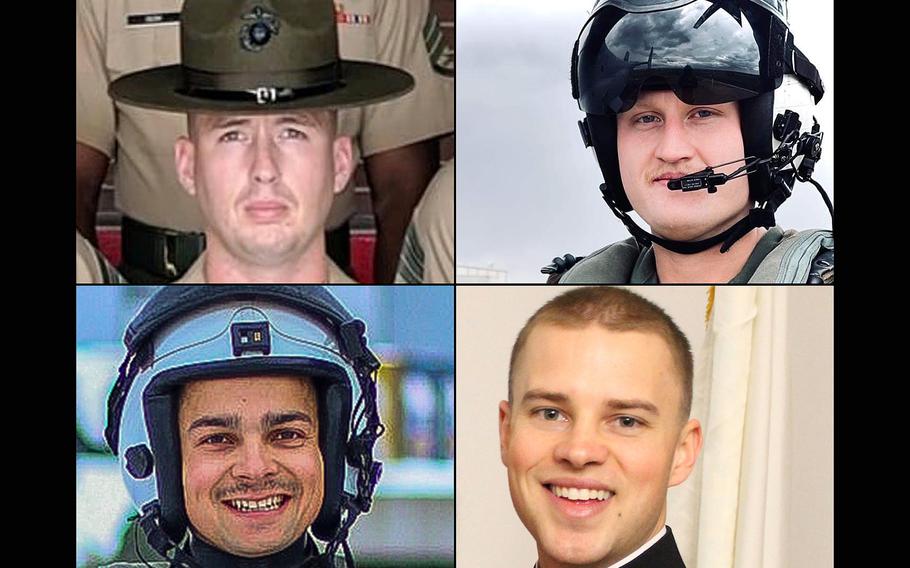 TROMSOE, Norway — The bodies of four Marines killed during a NATO training accident in northern Norway last week have arrived back in the United States, the Marine Corps said Saturday.

Their bodies were placed aboard a military plane at Bodoe Air Station on Friday, as hundreds of American and NATO troops gave them a final salute, the Marine Corps said in a statement.

Members of the Marine Medium Tiltrotor Squadron 261 escorted the bodies on the flight to Dover Air Force Base, Del., which landed Friday, the statement said. 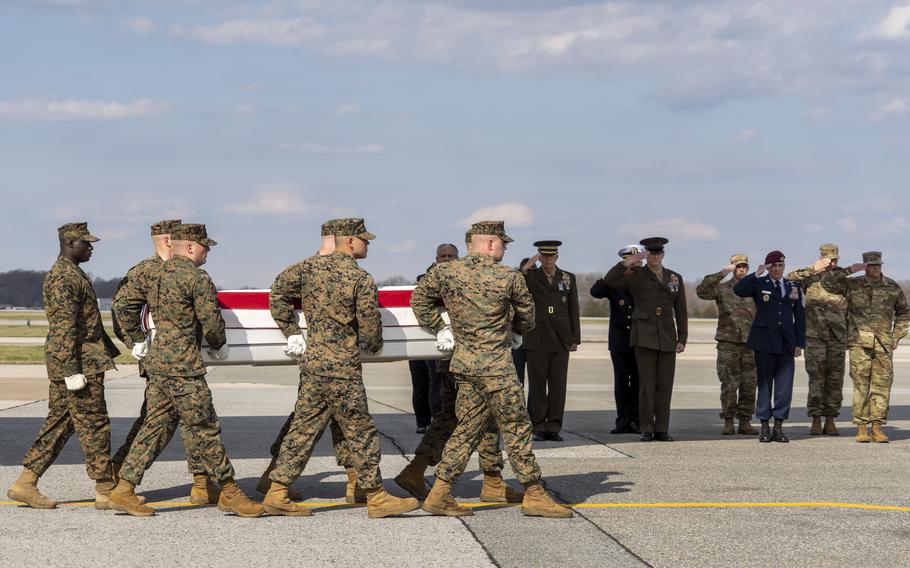 The accident occurred during bad weather, but an investigation to determine exactly what caused it is ongoing, according to U.S. and Norwegian officials.

NATO Secretary-General Jens Stoltenberg expressed condolences to the Marines’ families and loved ones on Friday during a visit to troops participating in Cold Response.

The exercise has brought together some 30,000 NATO and partner troops for drills primarily above the Arctic Circle. Roughly 3,000 Marines and soldiers are among the participants.