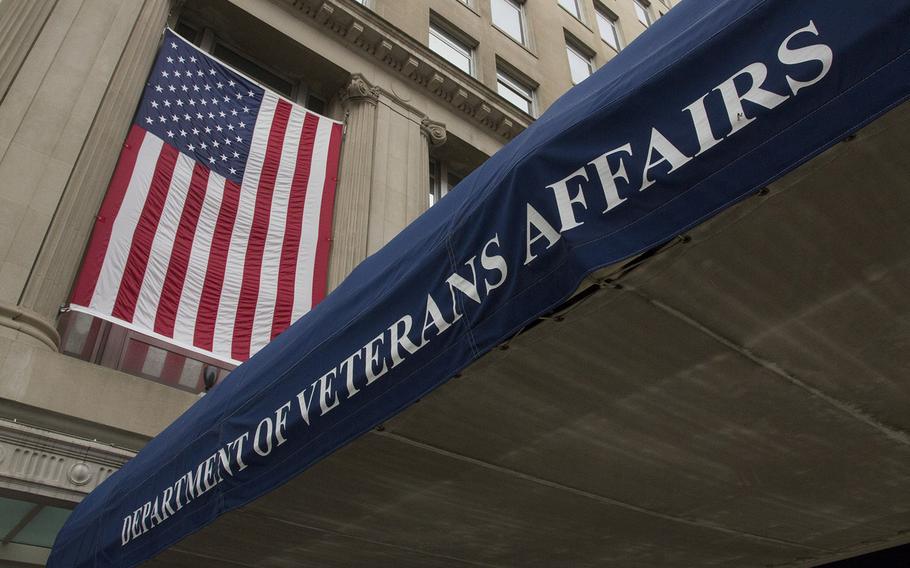 A program to help veterans reintegrate into civilian life needs to improve outreach to young veterans and partner with more veteran organizations to boost its effectiveness, according to a Government Accountability Office report released Thursday, Jan. 19, 2023. (Stars and Stripes)

WASHINGTON — A program to help veterans reintegrate into civilian life needs to improve outreach to young veterans and partner with more veteran organizations to boost its effectiveness, according to a government watchdog report released Thursday.

The Department of Veterans Affairs’ Solid Start program launched in 2019 to help support new veterans, phoning them three times during their first year after separation from military service. The calls and subsequent emails inform veterans of benefits that they can access, such as health care, education and employment counseling.

In 2021, Solid Start contacted about 71% of eligible veterans, according to the Government Accountability Office. Those veterans ended up using their benefits more than peers who did not have contact with the program. Data tracked by the VA showed 44% of veterans reached by Solid Start enrolled in VA health care, compared to 7% of veterans with whom the VA was not able to connect.

About half of the 18 million veterans in the U.S. are not enrolled in health care provided by the VA.

Of the veterans who accessed mental health services, 75% had spoken with a Solid Start representative beforehand, according to the report.

Still, outreach lagged for veterans younger than 23 years old. Solid Start only contacted about 42% of this age group in 2021. Younger veterans are known to experience higher rates of suicide than other veterans, according to the VA. An estimated 17 veterans die by suicide every day.

Some veterans are reluctant to answer cold calls that are sometimes marked as spam or they might lack access to a phone, computer or stable mailing address, the veterans organizations said. They suggested the VA use text messaging to reach younger veterans and place flyers and handouts in veteran centers for those who prefer other communication methods.

The VA plans to begin texting information about the Solid Start program in the first half of 2023, according to the report.

Veterans organizations also pointed out that veterans prefer to speak to other veterans and are reluctant to engage with program representatives who have no military experience. Minority veterans who experienced racism or homophobia while serving might not want to speak to the VA at all and survivors of military sexual trauma might not trust the VA to help them, according to the report. Veterans who did not receive an honorable discharge also can be uncomfortable engaging with Solid Start.

VA officials said they started sending personalized emails to veterans without an honorable discharge to let them know for which benefits they qualify. The department also said program representatives receive specific training for contacting sexual trauma survivors and undergo other training for diversity and equity issues.

The Government Accountability Office recommended the VA address shortfalls in the program and close outreach gaps by increasing collaboration with veterans service organizations.

“Since these organizations have historically worked to make veterans aware of their benefits, and routinely connect with hard-to-reach veterans, they may be well positioned to collaborate with and advise VA on how to best communicate with these veterans, as well as encourage them to connect directly with Solid Start,” the watchdog stated. “This could ultimately connect even more veterans to their benefits."

The report was requested by five members of Congress, including Sen. Maggie Hassan, D-N.H. Hassan, who co-authored legislation making the Solid Start program permanent, said the VA is successfully taking action to connect with veterans undergoing a tough, transformational period in their lives but needs to do more.

“The Solid Start program is an essential way to better meet the needs of our country’s veterans, ensuring that they are aware of the VA services and support that can help ease their transition to civilian life,” she said. “I urge the VA to take additional steps, including improving connection with younger veterans and strengthening collaboration with veterans service organizations.”