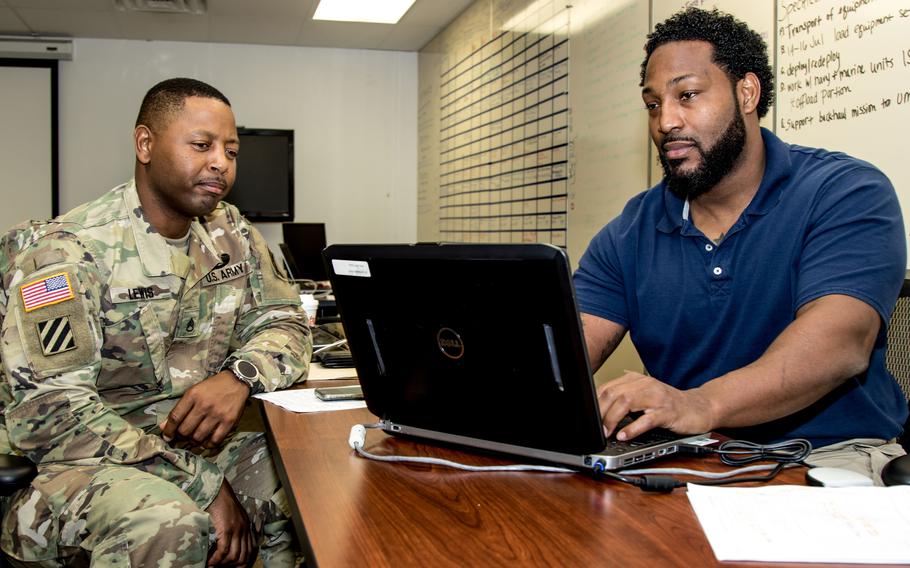 Life insurance coverage for service members will rise for the first time in 18 years beginning March 1.

The maximum coverage under the Servicemembers’ Group Life Insurance program, which benefits designated beneficiaries, will increase from $400,000 to $500,000.

This is the first update to life insurance coverage for active duty members and veterans since 2005.

The coverage will cost $31 a month, a nearly 30% increase in monthly out-of-pocket contributions from service members’ paychecks.

SGLI coverage is automatic at the maximum coverage amount, and all eligible service members will initially receive it unless they decline the coverage, according to a Department of Veterans Affairs update online.

The increase is a result of the cost-of-living adjustments approved by Congress as part of the Supporting Families of the Fallen Act, which was signed into law by President Joe Biden on Oct. 17.

The legislation falls more than $100,000 short of a complete adjustment for inflation over time, however. The SGLI figure of $400,000 from 2005 would be equivalent to about $622,000 today, using the U.S. Bureau of Labor Statistics inflation calculator, which offers data up to last month.

Service members may reduce or decline coverage using the SGLI online enrollment system starting in March and must do so before the end of that month to avoid paying the increased premium.

Military personnel also may agree to Servicemembers’ Group Life Insurance traumatic injury protection for an additional $1 per month. The coverage offers up to $100,000 in short-term financial support in cases of traumatic injury.

Service members who had declined SGLI coverage previously will now automatically receive the traumatic injury policy if they do not decline the updated SGLI coverage.

Under the Veterans’ Group Life Insurance, former service members have the option to continue their coverage after they leave the military for as long as they continue to pay the premiums.

VGLI coverage will not be increased automatically, the department said. Eligible veterans under the age of 60 who had maintained coverage will be able to purchase additional coverage during specified anniversary periods.

The VA also this month launched a new life insurance program for veterans with service-connected disabilities.

The VALife program will provide up to $40,000 of whole life insurance for all veterans 80 or under with those disabilities. It is the first new insurance program for veterans in more than 50 years.

Veterans enrolled in the existing Service-Disabled Veterans Insurance will have the option to keep their coverage or switch to VALife, according to a VA statement.