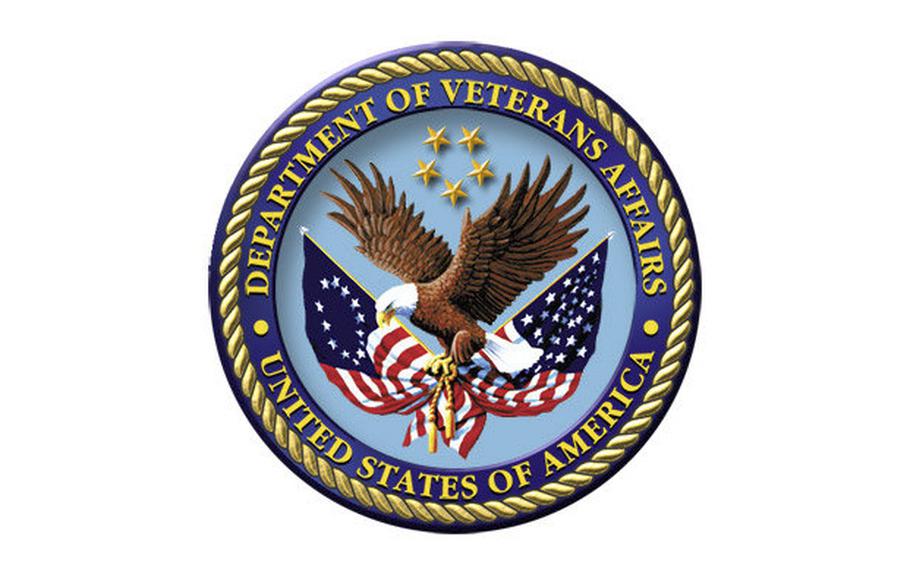 A new bipartisan law should speed up payments to hard-to-find survivors of recently deceased veterans. (Facebook)

President Joe Biden signed the Faster Payments to Veterans’ Survivors Act last Tuesday before heading off for a New Year’s holiday vacation with his family to St. Croix.

When a veteran passes away, the surviving spouse or child are eligible to receive certain benefits, such as life insurance proceeds.

The U.S. Veterans Administration often struggles to identify, locate and pay these families or beneficiaries in a timely fashion.

The legislation cuts in half the time that the VA has to make the payment of life insurance benefits to survivors.

The current limit is two years for a primary beneficiary and four years for those who become alternate beneficiaries if the primary person cannot be located.

“By ensuring that family members and spouses have the resources and support that they need, we continue to honor and pay tribute to those who have sacrificed for our country,” Pappas said in a statement.

As of September 2020, approximately 15,000 individuals remain undisbursed with more than $155 million in life insurance benefits owed to veteran families. By the VA’s own account, that equals about $10,500 per family.

The measure also requires the agency to better publicize an online tool that now exists to allow families to search for whether they qualify for survivor benefits.

The legislation instructs the agency to report to Congress six months from now on the progress of improving this program.

“I remain committed to fighting to guarantee our veterans and their families get the care, support, and respect they have earned and are owed,” said Pappas, who serves on the House Veteran Affairs Committee.