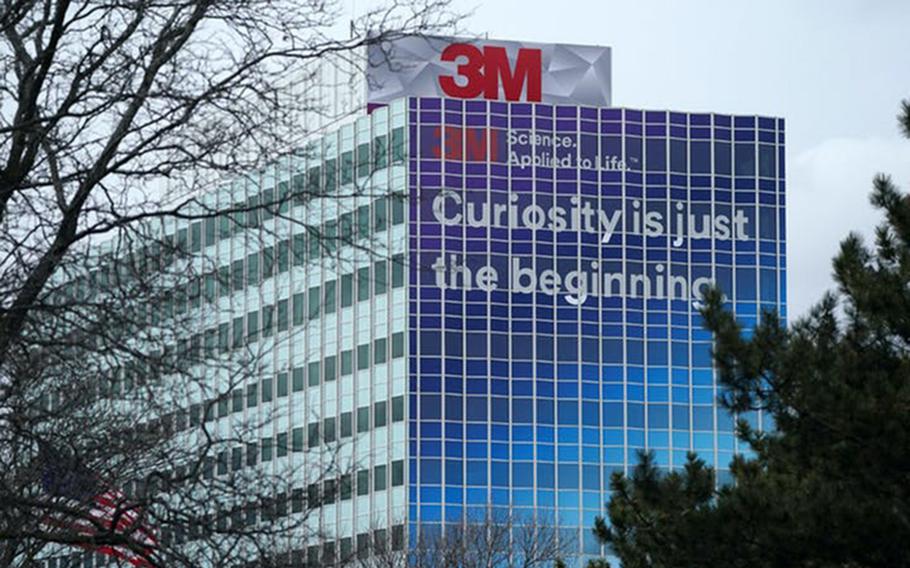 (Tribune News Service) — The federal judge in Florida presiding over a mountain of earplug lawsuits against 3M has terminated efforts to mediate a settlement.

But in U.S. Bankruptcy Court in Indiana, mediation continues between 3M and attorneys representing thousands of former and current military members who allege that defective 3M earplugs damaged their hearing.

It’s the latest odd twist in a tortuous legal duel with potentially billions of dollars in damages at stake.

In one of the largest U.S. mass torts, 3M faces over 200,000 lawsuits in U.S. District Court in northern Florida. Over the past two years, military plaintiffs won 10 of 16 earplug bellwether trials in Florida and juries awarded them nearly $300 million.

But the trials failed to spark a global settlement of all suits. So, Pensacola-based U.S. District Judge Casey Rodgers in June required formal mediation.

On Wednesday, Rodgers declared an impasse. “In light of the parties’ seemingly intractable positions, the Court concludes that further formal mediation proceedings would be unproductive at this time,” she wrote.

Rodgers also wrote that 3M has said it has “no desire to reach a global resolution” in her court, and it is “absolutely determined to resolve all claims solely through the bankruptcy system.” Meanwhile, the plaintiffs’ attorneys say they “categorically reject any bankruptcy only solution,” Rodgers wrote.

After years of litigation in Rodgers’ court, 3M last summer put its Aearo Technologies subsidiary into Chapter 11 bankruptcy protection, automatically freezing litigation against Aearo. 3M’s earplug business originated in Aearo, which is also named as a defendant in the earplug suits against 3M.

In December, Graham appointed two co-mediators, including one who had been a mediator in the earplug litigation before Rodgers.

In a bankruptcy court filing Friday, the co-mediators said they have had phone conservations and “extensive” emails and texts with lawyers for 3M and the plaintiffs. Both have acted in “good faith,” and a formal mediation session is planned for early February. The co-mediators noted that they expect any resolution in bankruptcy court to also involve Rodgers’ court.

In a statement, 3M said it “continues to support Aearo Technologies by engaging in mediation discussions toward a resolution in the Chapter 11 process. Our focus remains on efficiently, equitably and expeditiously resolving this matter and to working with all parties, as well as the mediators and the courts.”

Plaintiffs’ attorneys, led by Bryan Aylstock and Chris Seeger, said in a statement that they “will continue to mediate in good faith as directed by the bankruptcy court, although 3M has now made it clear the ultimate goal is not an ‘efficient and equitable’ resolution but an indefinite delay in justice for the service members they harmed.”