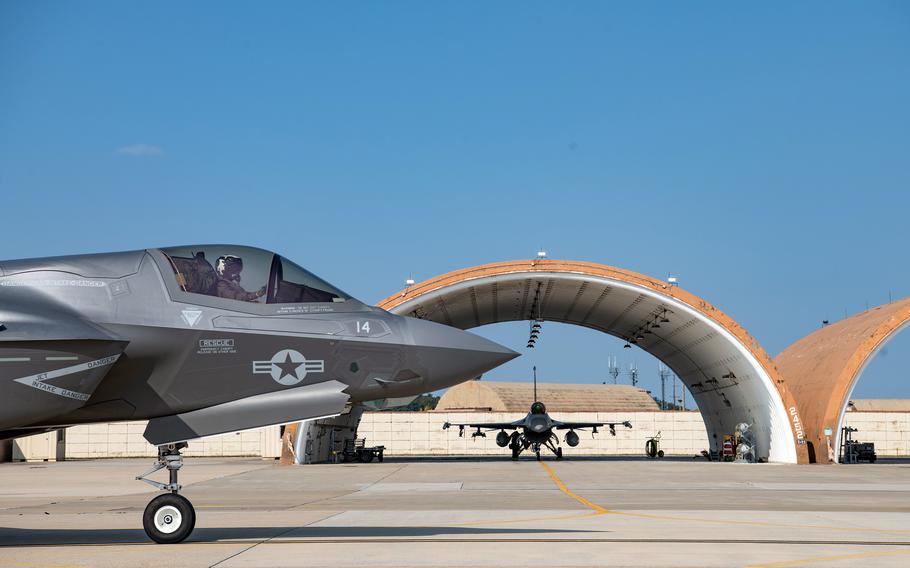 Changes are being made to the five-day Vigilant Storm exercise because of “ongoing North Korean provocations” and the need to further establish the U.S.-South Korean alliance “in the face of the current security crisis,” according to a message to reporters from South Korea’s Ministry of National Defense.

Discussions on the exercise’s extension are still underway and no decision has been made on its new end date, the ministry said.

North Korea fired at least three ballistic missiles Thursday in its 29th round of missile testing so far this year. Japanese government officials said one of the weapons may have been an intercontinental ballistic missile that triggered the country’s early warning system.

Roughly 100 U.S. and 140 South Korean aircraft are participating in Vigilant Storm. Around 1,600 sorties, the largest number for the annual exercise, will be flown by a host of aircraft, including Marine Corps F-35B Lightning II stealth fighters, and South Korean F-15K Slam Eagles and KF-16s. 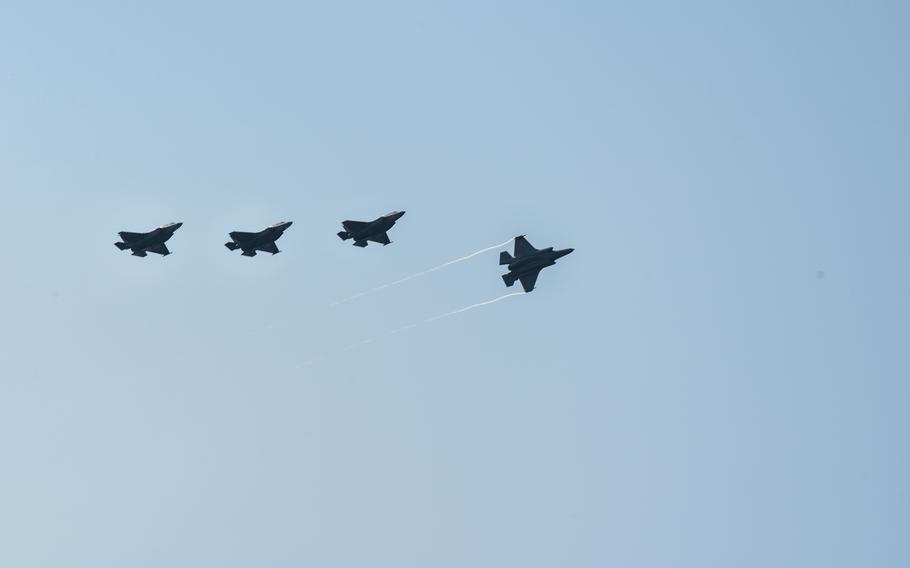 “This year’s event will strengthen the operational and tactical capabilities of combined air operations and enhance our strong combined defense posture,” USFK said in its release.

Following his inauguration in May, South Korean President Yoon Suk Yeol of the conservative People Power Party vowed to reinforce his country’s alliance with the U.S. and resume the joint military exercises.

North Korea fired at least 23 missiles on Wednesday, a one-day record for the communist regime. One of those missiles landed south of the Northern Limit Line, a de facto maritime boundary between the two Koreas, for the first time since the peninsula’s division, according to the South’s Defense Ministry.

South Korea responded to the North’s missile launches on Wednesday by firing three air-to-surface missiles north of the maritime border into the East Sea, or Sea of Japan.