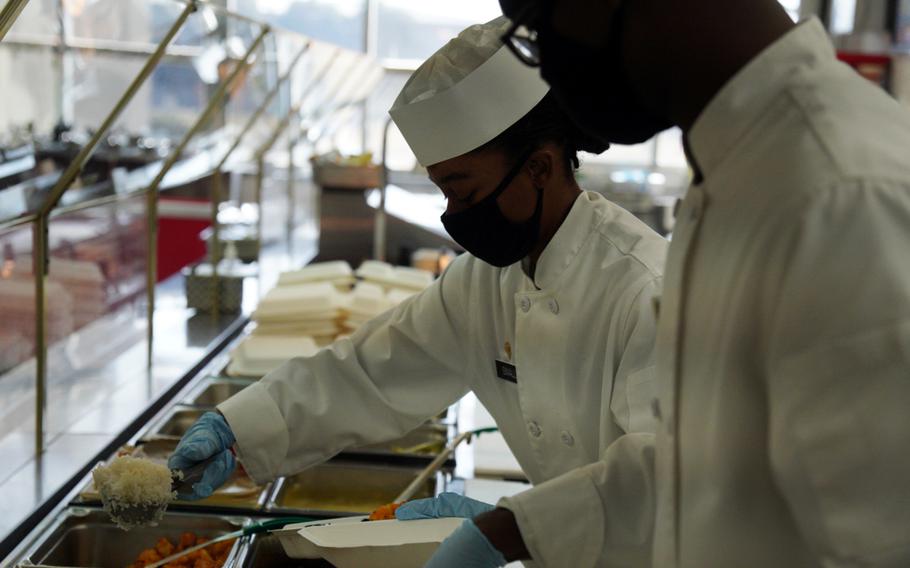 TOKYO – Japan’s capital city ended the working week with another 10,517 people testing positive for COVID-19 on Friday, according to public broadcaster NHK.

Friday’s count was the lowest daily tally since 9,632 cases on Monday and 608 less than one week prior, according to metropolitan government data.

Japan on Thursday confirmed another 70,268 new infections and 258 deaths related to COVID-19, according to the Johns Hopkins Coronavirus Resource Center.

Kadena Air Base on Okinawa topped the Thursday update with 46 new infections. The base website reported 98 active cases as of Friday.

Yokota Air Base in western Tokyo, where USFJ is headquartered, accounted for four new cases.

Separately, Yokota reported 18 people tested positive for COVID-19 between Tuesday and Thursday, according to an update on the base website Friday.