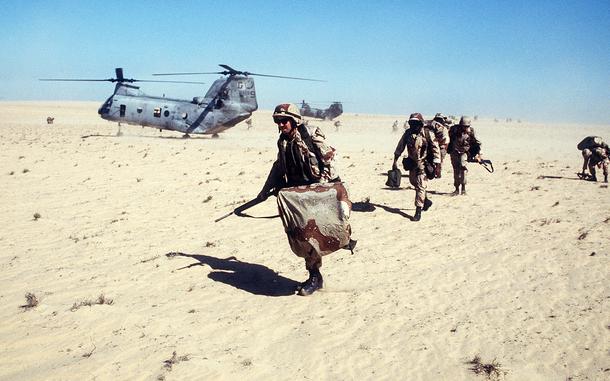 GULF WAR: 25 YEAR ANNIVERSARY
“By God we’ve kicked the Vietnam syndrome once and for all!” Largest US tank battle lasted mere minutes
It would go down as the largest battle of Operation Desert Storm, yet it wasn’t much of a fight.