ICYMI episode: Pseudoscience, the occult and the rise of Nazi Germany 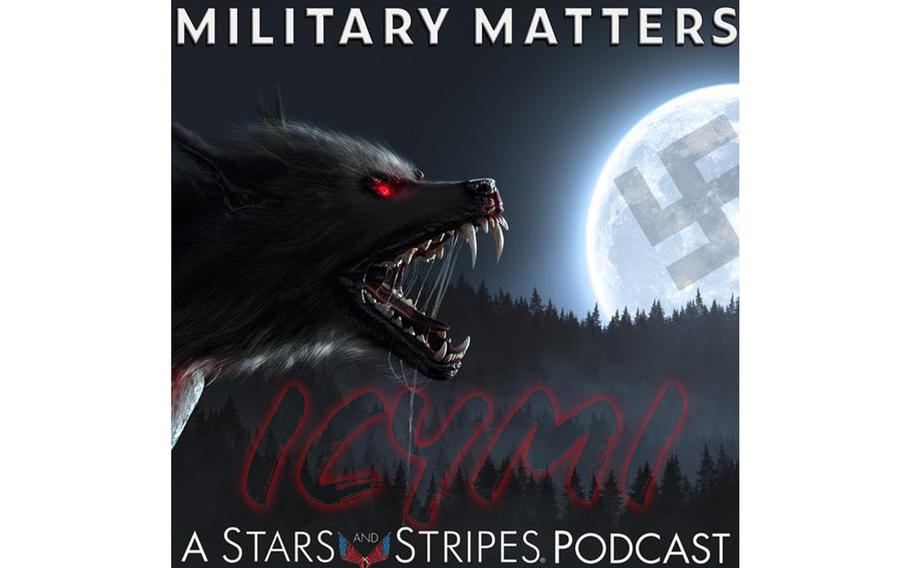 While the Military Matters podcast team is in preproduction for Season 6, take another listen to this Season 4 episode on pseudoscience, the occult and the rise of Nazi Germany.

Co-host Jack Murphy interviews Dr. Eric Kurlander, author of “Hitler’s Monsters: A Supernatural History of the Third Reich,” about the Nazi obsession with the occult and how Hitler convinced a country to abandon science for the allure of mysticism.