Fast Take: How does the military solve its housing issues? 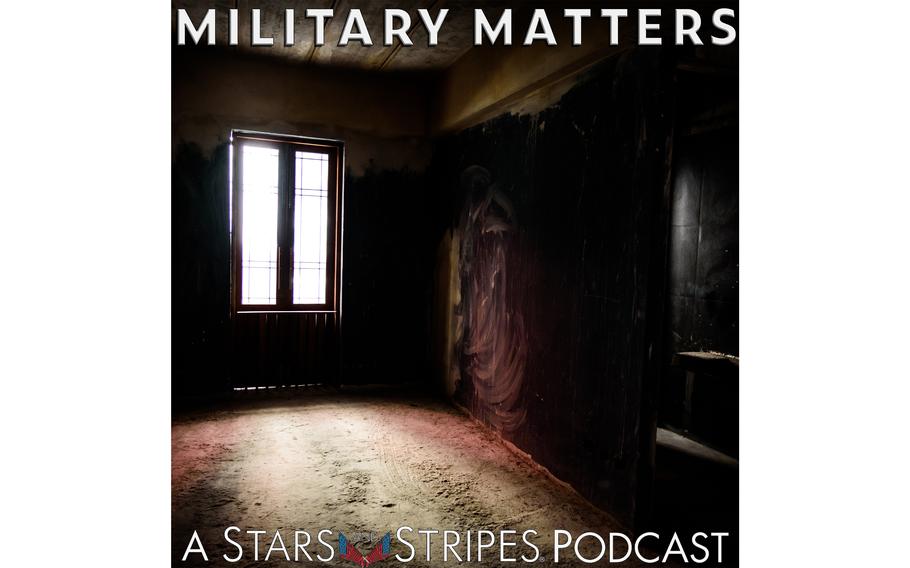 Substandard military housing continues to be an issue plaguing the services, and the tenant bill of rights hasn’t helped families struggling to have their issues addressed.

In this Fast Take episode of Military Matters, co-host Rod Rodriguez and Stars and Stripes reporter Rose Thayer revisit last week’s episode, in which Thayer provided an update on the tenant bill of rights. They discussed why the issue doesn’t seem to attract the attention of readers or listeners the way other stories do, as well as what Rodriguez called “corrupt contracts” with civilian housing companies.

“What about that body armor that you’re about to put on and go into the next war? What about that equipment you’re riding in? What about that safety belt inside of your troop carrier that you’re about to strap into and trust to save your life?” Rodriguez said. “All of these things are built on contracts. All of these things are built upon a mechanism that we all are supposed to trust, that the builder, the civilian contractor has the best interest. They’re thinking about the soldier, the Marine, the airman, the sailor, the guardian, they’re thinking about these people. But if you just look at your housing situation, it’s obvious they’re not.”

Rodriguez wondered how many houses could have been bought with money that was spent on fighter jets. Thayer pointed out that you didn’t even need to look that far to find ways to pay for better housing.

“When Army Futures Command moved to Austin, Texas, the Army worked with Lendlease, one of their private housing companies that manages Fort Hood, to buy property for the — at the time it was two general officers and a command sergeant major,” Thayer said. “So the Army spent several million dollars to buy four properties in Austin. One of those, they … tore down and made it a parking lot. It was literally a $1 million parking lot at the end of it. And the money they spent on those to house three senior leaders was almost the exact same amount of money they were spending to renovate about 900 homes at Fort Hood that had a known failure that was allowing water to get in.”