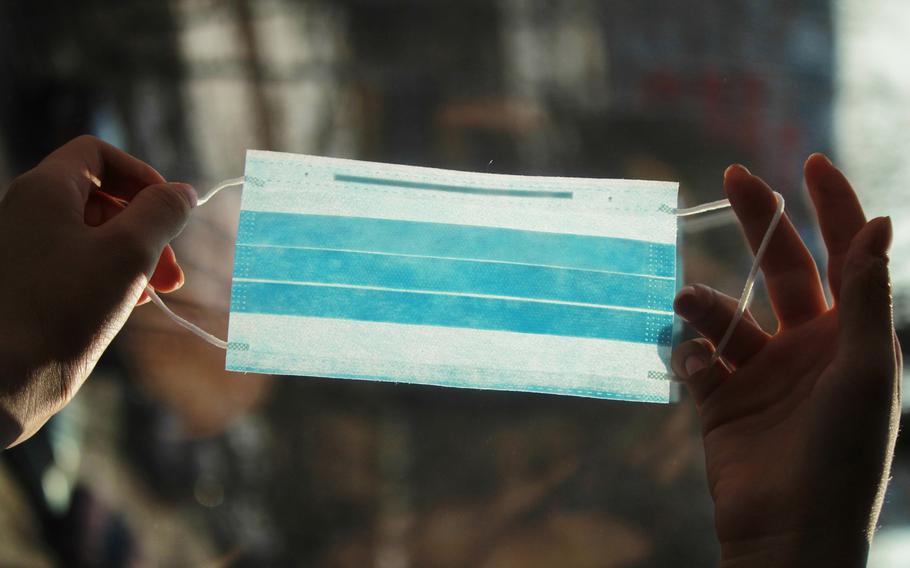 The capital city of Seoul, with 903 confirmed cases, continued to report higher local infection rates than any other city Friday.

The surge follows Chuseok, the harvest holiday observed this year from Monday to Wednesday. Health officials warned residents about a potential uptick in infections as the public was expected to travel throughout the country during the period.

According to the Ministry of Land, Infrastructure and Transport, 32.76 million people traveled during the holiday week between Sept. 17 and Wednesday. The latest figures represent a 5% average increase in the amount of traveling each day compared to the same period last year.

“Although there have been many experts who anticipated that the number of COVID-19 confirmed cases would increase if the movement of people increases, I feel really bad that we have not prevented a situation like this in advance, while the spread of COVID-19 astonishes us,” Prime Minister Kim Boo-kyum said during a public meeting Friday.

Kim recommended the public visit nearby COVID-19 screening centers “before going back to their routine life” and to refrain from holding group gatherings “for the time being.”

According to the KDCA, 72% of South Korea’s population of roughly 51 million people have received the first dose of a COVID-19 vaccine and 44% are fully inoculated. Those numbers are in line with South Korean President Moon Jae-in’s goal of achieving a 70% vaccination rate by late October, which he said would make the country “an example of the world.”