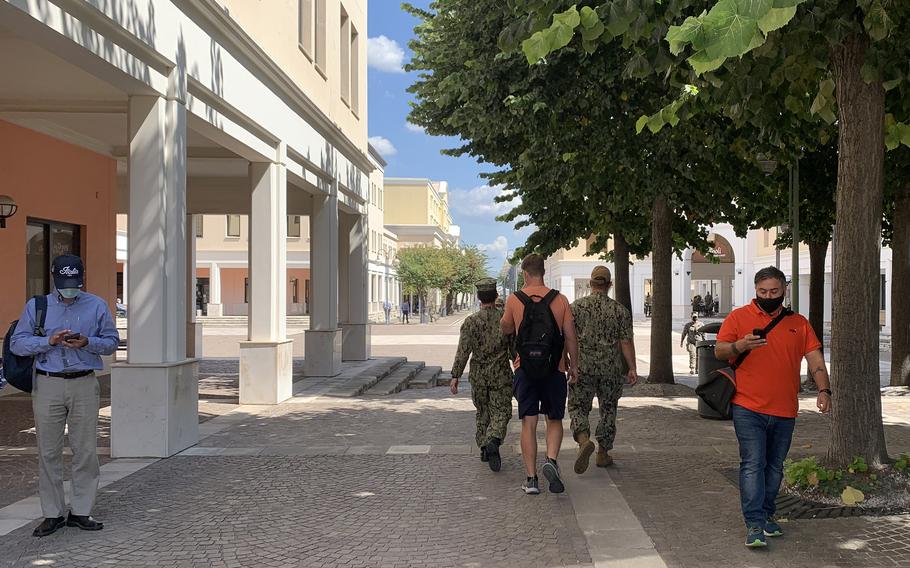 NAPLES, Italy — Grooming, uniforms, saluting and other standards of military life that may have slipped during the COVID-19 pandemic are drawing a renewed focus at Naval Support Activity Naples.

The base last week kicked off “Back to Baseline,” a five- to six-week effort designed to remind sailors of their obligations, said Command Master Chief Petty Officer Jonathan Fields. It’s time to get back to the everyday essentials of military life, he said.

Fields said the base started the program because rules such as carrying the proper backpack, having a regulation haircut or saluting an officer weren't always being followed as people adjusted their lives to the pandemic.

The Navy gave commanders authority to relax grooming standards in March 2020, including allowing for longer hair, but rescinded the policy in June.

Each week, the base will send information to personnel through emails, Facebook posts or other media about a particular topic, such as haircuts or military courtesy and customs, with links and other references. Adhering to regulations is about maintaining good order and discipline, and history, heritage and pride figure prominently in the rules, Fields said. 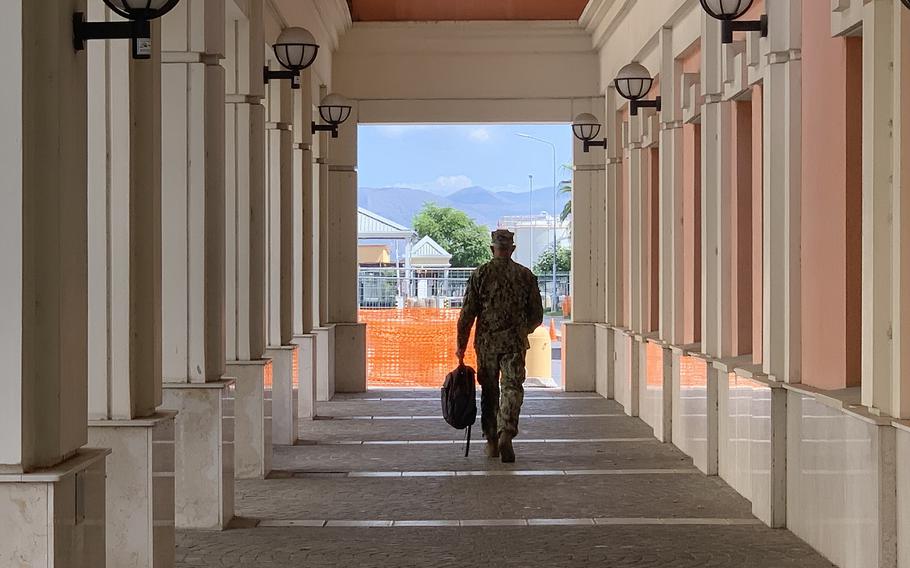 Buy Photo
The Navy in Naples recently kicked off "Back to Baseline," a program designed to address grooming, uniform and other military life standards that had become lax due to people adjusting their lives to COVID-19, base officials said. (Alison Bath/Stars and Stripes)

While sailors are accountable for maintaining standards now, those who aren't following regulations by early October could face added scrutiny from leadership or their peers, Fields said.

My basic tenets are “lead yourself, do the right thing and hold each other accountable,” Fields said.