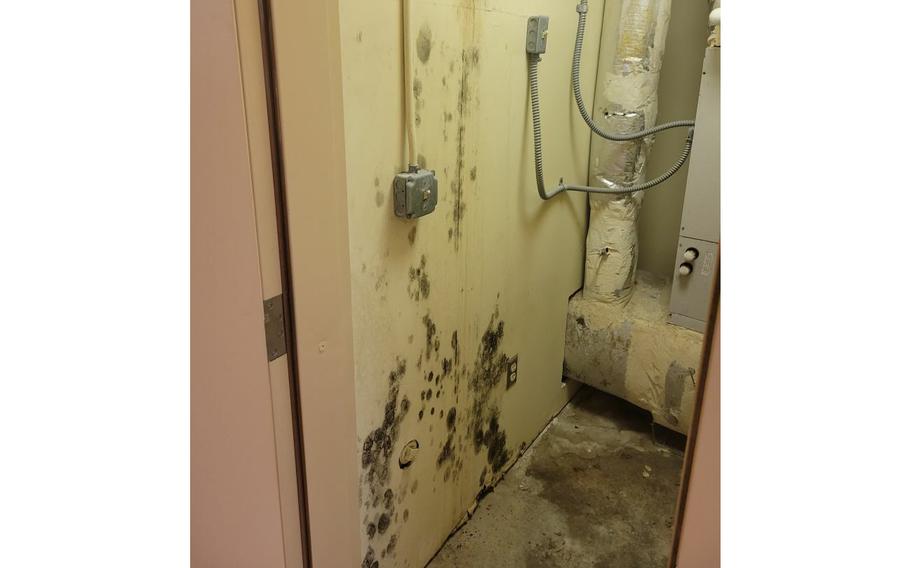 Fort Bragg moved 104 soldiers from condemned barracks buildings on the North Carolina Army post this week as it methodically moves more than 1,000 troops from the quarters deemed unsafe by the service last month, officials said Thursday.

The Army has now moved about 204 soldiers out of uninhabitable barracks in the installation’s Smoke Bomb Hill area since top leaders Aug. 4 first announced they’d found about a dozen buildings no longer met standards for heating, ventilation and air conditioning, according to a Fort Bragg statement Thursday. Fort Bragg leaders said they still plan to move the remaining about 1,000 soldiers in those barracks to new quarters by the end of September.

“The safe relocation of our soldiers is our No. 1 priority, and it will continue to be until every soldier residing in untenable barracks on Smoke Bomb Hill moves,” said Command Sgt. Maj. T.J. Holland, the senior enlisted leader for Fort Bragg and the 18th Airborne Corps. “Our soldiers deserve the best and their housing must be clean, safe, secure, and functional; that is our responsibility.”

In addition to moving soldiers during the last week, leaders also OK’d 206 impacted soldiers to find privatized housing either on- or off-base since Aug. 25, according to the Fort Bragg statement. Another 166 soldiers were expected to soon be approved to live in private housing, the statement said.

Senior Fort Bragg leaders in recent days said soldiers who were living in rooms deemed unhealthy had already been moved, and those awaiting a new barracks rooms or private housing were living in quarters that were safe to inhabit. They said the effort to move troops would take time.

“This relocation is being done deliberately to ensure proper spaces are available for our soldiers that meet our health and safety standards,” the Thursday statement read. 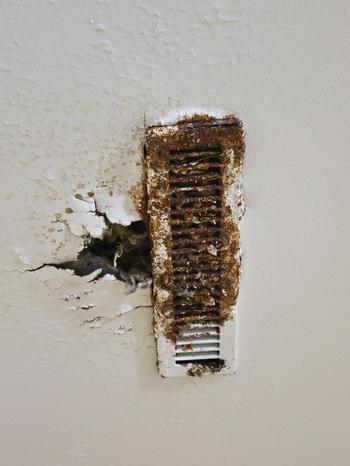 Nonetheless, Fort Bragg soldiers have reported mold in some of the barracks into which troops relocated from Smoke Bomb Hill are being moved.

Army Maj. Gen. Brian Mennes, the 18th Airborne Corps’ deputy commander, said last week installation officials were aware of mold issues in other barracks on post and making it their top priority to address those issues.

“There are certain things that they do to either remediate not only the mold itself, but the … root cause of that mold,” Wilcox said. “Because, as we know, mold just doesn't grow by itself, it has to have the right environment to grow.

“My team is getting after it to the best of their ability.”