Fort Bragg has moved 100 soldiers from unsafe barracks; all to be out by end of September 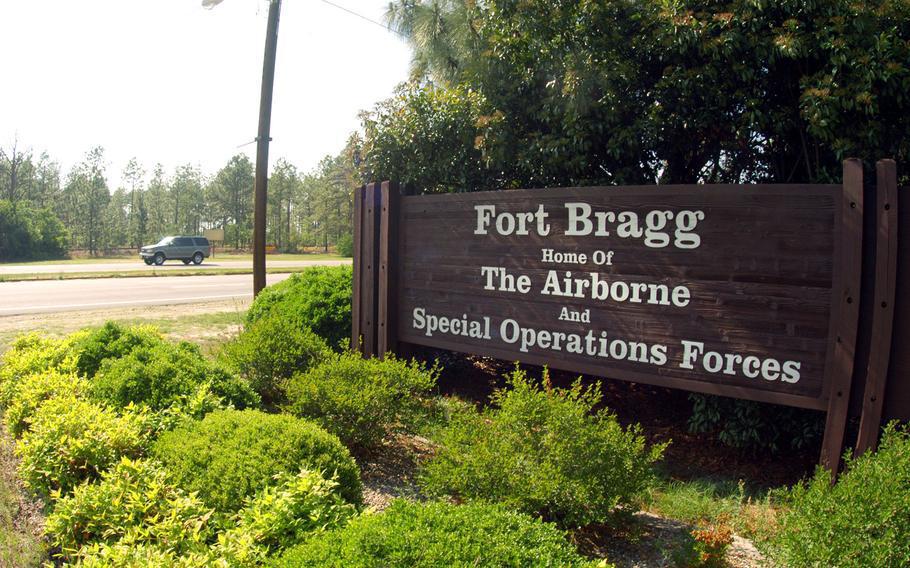 About 100 of the 1,200 soldiers living in barracks at Fort Bragg that have been deemed unsafe have been relocated, the Army said in a statement Wednesday, Aug. 24, 2022. (Logan Mock-Bunting, Getty Images/TNS)

About 100 of the 1,200 soldiers living in barracks at Fort Bragg that have been deemed unsafe have been relocated, the Army said in a statement Wednesday.

Officials at the North Carolina base estimate that all the affected soldiers should be moved by the end of September.

“The movement of our service members is a deliberate and phased approach to have the proper spaces to support these relocations and ensure the safety and quality of life of our soldiers,” the base said in a statement.

In addition to the more than 100 soldiers who have been relocated, 55 troops were approved to find privatized housing on or off the base, Fort Bragg said. Another 380 soldiers are pending approval.

Units impacted by the relocation include the 1st Special Forces Command, 20th Engineer Brigade and 35th Corps Signal Brigade, among other smaller units and organizations. 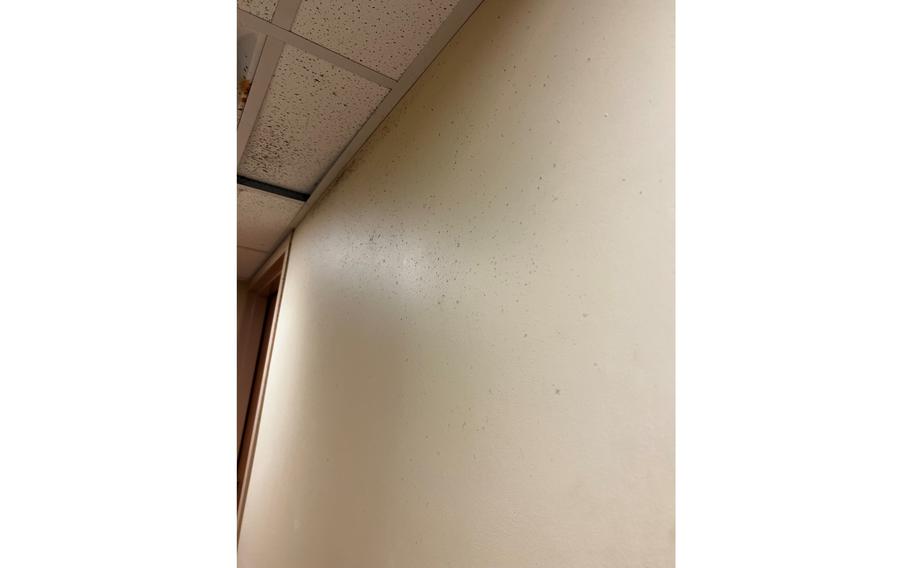 He spoke on condition of anonymity because he did not have permission to speak to the media.

The soldier said he learned Monday that he would be moving one floor down and feels lucky that he was given time during the work day to move his things.

“The move was very last second [and] poorly planned,” he said Thursday. “A lot of moving parts are happening while we still have to do our work and do our day jobs that don’t get put on pause while we move.”

He said the barracks into which the displaced soldiers are moving also have mold.

Before moving his personal items into his new room, he said he’ll have to first clean the mold from the walls, vents and toilet. In a photo, black specs of mold dot the wall of the barracks room, increasing in size and density as it reaches the ceiling, where more mold grows on a ceiling tile and the air vent.

He'd already won the battle of removing mold in his current room, so moving feels like starting it all over again, the soldier said. He predicted the whole process of cleaning, moving and reorganizing his belongings will take about eight hours.

Officials at the base have pledged to be transparent about the move and provide updates on long-term plans for demolition of the affected barracks and new construction. So far, leaders have not said where the funding will come from or how much it could cost.