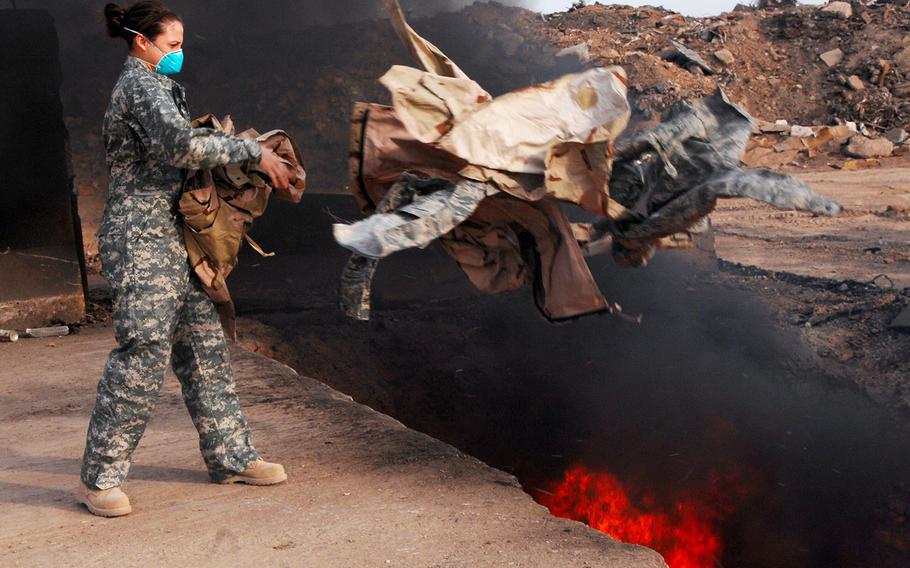 (Tribune News Service) — Officials with the Veterans of Foreign Wars are worried some veterans may end up unnecessarily spending thousands of dollars as they seek benefits through a law passed last year, the PACT Act.

The law made more than 20 health conditions presumptive — meaning the veterans are presumed to have gotten the conditions while serving — as a result of exposure to burn pits and other toxic chemicals. The conditions covered include asthma diagnosed after military service, respiratory cancers and emphysema, according to the VA’s website.

Burn pits were used in Iraq, Afghanistan and other overseas bases to dispose of waste, sometimes made of toxic materials, including fiberglass, medical needles and rubber.

It has become easier than ever to file for these disability benefits because of the PACT Act, said Ryan Gallucci, director of National Veterans Service for the VFW. However, the VFW cautions veterans that there are unaccredited consulting groups offering to help veterans secure benefits for a fee, when the veterans could be getting those services for free.

“It would be tragic if veterans waiting for decades thought they had to pay exorbitant fees to get something that just became a lot easier,” said Gallucci, who has helped veterans with disability claims.

The VA recommends veterans only work with VA-accredited representatives, according to its website.

“There are other companies in this space — at the VFW we call them claim sharks — that enter into what we believe are predatory consulting agreements with veterans to ‘help’ them with VA claims,” said Gallucci. “The problem here is when veterans enter into these agreements, they can owe these consulting organizations tens of thousands of dollars of their benefits.”

There are accredited veteran service organizations and attorneys that offer these same services with no fee for an initial filing, Gallucci said. He said veterans should always make sure representatives are accredited with the VA because that offers more protections.

VA accreditation is a “safeguard” for veterans, according to Gallucci.

“The tragedy that we see is with these non-accredited companies, (veterans) enter into contracts that include things like binding arbitration clauses, upfront consultation fees that can be in the thousands of dollars, and then the veteran can owe them up to six months of any benefits they receive as a result of working with that consulting group,” he said.

He said some veterans, having experienced past frustrations in getting services, may underestimate how much easier it has become to obtain benefits through the PACT Act.

“They’ve probably been denied several times, and they think that even with the PACT Act that paying to get it done is going to be the best way to get it done,” Gallucci said. “But because these conditions are now presumptive, it’s actually easier than it’s ever been before, and that was the point of the PACT Act.”

As of mid-January, nearly 234,000 PACT Act-related claims had been filed, according to data provided by a Veterans Affairs spokesperson.

“VA is executing a comprehensive veteran outreach plan to make sure that every veteran and survivor gets the care they need and the benefits they deserve,” the spokesperson said in an email. “VA is reaching out to veterans and survivors to make sure that they know about this new law and what it could mean for them and their families.”

Between Dec. 10 and 17, more than 160,000 veterans were screened for toxic exposure and 15,000 veterans applied for PACT Act benefits during the VA’s PACT Act week of action, according to VA data. 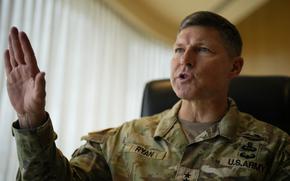 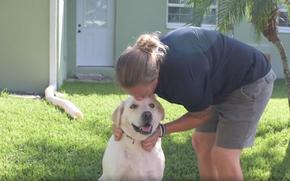