A Durham, NC, soldier, missing during the Korean War, will finally be buried in his hometown 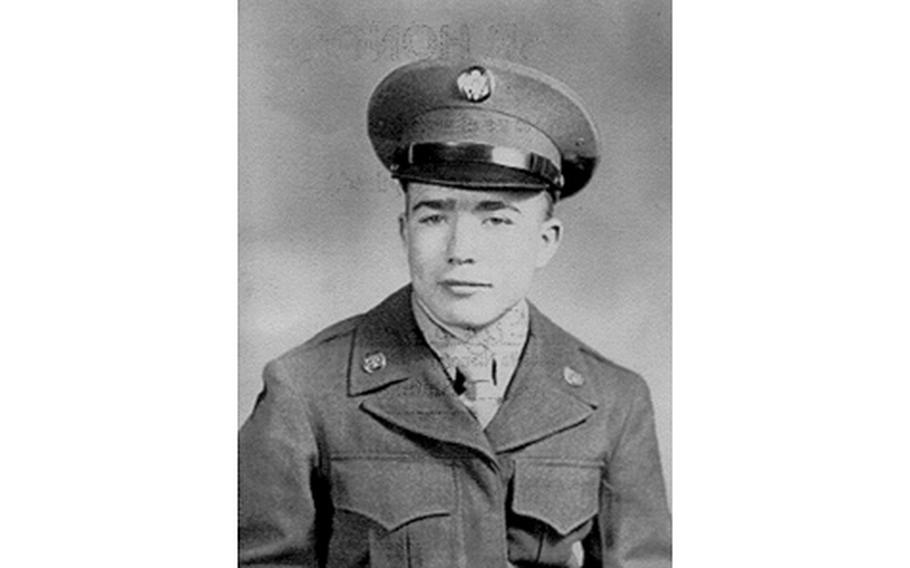 (Tribune News Service) — A soldier from Durham, N.C., was 21 years old when he went missing in the Korean War, far from home.

Over 70 years later, the remains of Army Cpl. Leon E. Clevenger will finally be brought back home to his native Durham, the U.S. Army Human Resources Command said Tuesday.

His remains will be buried on Dec. 11 in the Oak Grove Memorial Gardens in eastern Durham.

Clevenger went missing during combat against the North Korean People’s Army on July 11, 1950, when his unit was overrun near present-day Sejong City, South Korea, according to the Defense POW/MIA Accounting Agency (DPAA).

An infrantryman part of Company K, 3rd Battalion, 21st Infantry Regiment, 24th Infantry Division, he was declared dead in 1953 by the Army when he could not be found.

A chain of events taking place since the war made the return of Clevenger’s remains to his hometown possible.

The body of an unidentified American soldier was recovered in 1951 in the village of Kalgo-Ri, about three miles from Clevenger’s last known location, according to a news release. The remains were taken to a U.S. military cemetery in Tanggok, now known as the United Nations Memorial Cemetery in Korea.

His remains, titled Unknown X-2258, were sent to Kokura, Japan, for processing but couldn’t be identified. They were then buried in the National Memorial Cemetery of the Pacific, known as the Punchbowl, in Honolulu, Hawaii.

The Department of Defense disinterred Clevenger’s remains in December 2018 and sent them to a DPAA laboratory, where the remains were finally matched to a name and a face.

Now, a rosette will be placed next to Clevenger’s name at the Punchbowl, to indicate that he’s been accounted for.

Graveside services for Clevenger will be performed by Bright’s Funeral Home, Wake Forest on Dec. 11.

More than 7,500 Americans still remain unaccounted for from the Korean War, according to the U.S. Army.

Visit The News & Observer at www.newsobserver.com