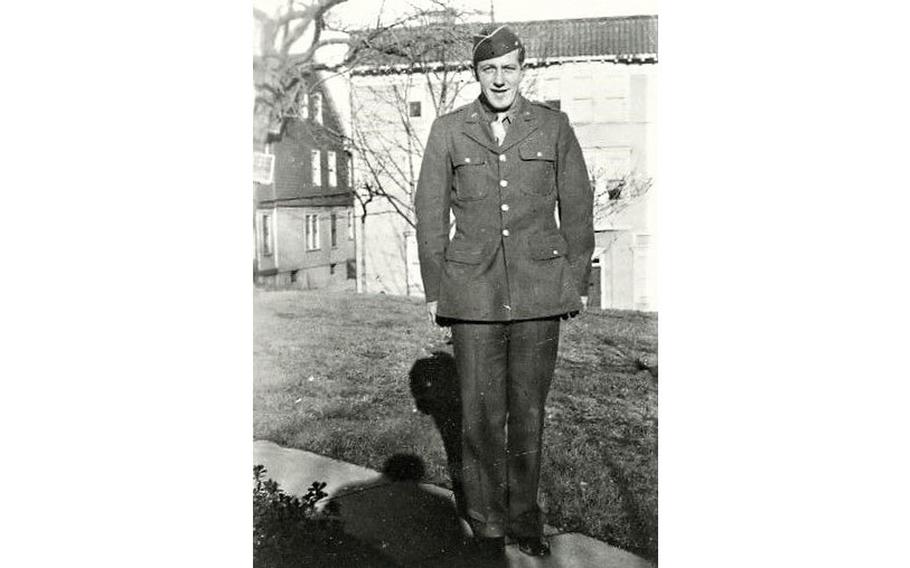 (Tribune News Service) — Barbara Loock had spent more than seven decades not knowing exactly what became of her father, a U.S. Army sergeant from Bloomfield who went missing during a World War II firefight in Germany.

“We never knew what happened,” Loock said in a short phone interview Wednesday from her family farm in Bangor, Pa. “It was always an uncertainty. We didn’t know if one day he’d just show up or something. It was one of those kinds of things.”

Now in her 80s, Loock finally received closure over the summer when scientists used DNA, dental and anthropological analysis, as well as circumstantial and material evidence to conclude the remains found by German woodcutters seven years after the war concluded were those of Larry S. Wassil.

The news that Wassil had been positively identified was bittersweet for Loock’s family as her only sibling — a younger brother also named Larry — died at age 80 only weeks after learning the news about his father.

“We were happy to get (closure),” said Loock, who said military personnel gave her two of her father’s medals.

Loock said her father was a football star at Bloomfield High School who later worked cleaning oil drums in Elizabeth before joining the U.S. Army. While Loock lived with her brother and mother in Nutley, she frequently spent time with her father, who still resided in neighboring Bloomfield.

Before enlisting in the Army, Wassil and his girlfriend enjoyed playing golf together, his daughter said. She also recalled her father’s girlfriend was about the only person Loock knew who owned a camera then and the woman would sometimes take photographs of her boyfriend’s children.

After the 33-year-old Wassil went missing in late 1944, he was often in his daughter’s thoughts.

“The bank right there in the center of Bloomfield had pictures of the local servicemen,” she said. “I used to go there all the time and pick out my father’s picture.”

Wassil was leading a three-man reconnaissance team scouting enemy positions near Bergstein when he vanished, the U.S. Department of Defense said. Wassil and the two other soldiers scattered when Axis forces began firing on them.

While the two other men found each other, Wassil never returned and was declared missing on Dec. 28, 1944. The War Department issued a presumptive finding of death on Dec. 29, 1945. He joined the Army in Fort Dix on March 5, 1942, a spokesman said.

In December 1951, the American Graves Registration Command — tasked with investigating and trying to recover missing American personnel in Europe at the conclusion of the war — declared Wassil non-recoverable. They had conducted several investigations in the Hürtgen area between 1946 and 1950, but were unable to recover or identify Wassil’s remains.

Decades later, a Defense POW/MIA Accounting Agency historian determined that one set of unidentified remains — designated X-9118 Griesheim Mausoleum — possibly belonged to Wassil. The remains had been found by German wood cutters near Bergstein and recovered by the AGRC in 1952.

The remains, which had been buried in Ardennes American Cemetery in Belgium, were disinterred in April 2019 and sent to the DPAA laboratory at Offutt Air Force Base, Nebraska, to be examined in the hopes of identifying them.

Wassil’s name is recorded on the Walls of the Missing at Netherlands American Cemetery, an American Battle Monuments Commission site in Margraten, Netherlands, along with the others still missing from World War II. A rosette will be placed next to his name to indicate he has been accounted for.

Wassil will be interred at Arlington National Cemetery in May, his daughter said. She plans to attend.

Loock married and had three children — two daughters and a son. She and her husband Donald Loock also have six grandchildren, seven great-grandchildren, recently welcoming a great-grandson.

A son-in-law of Loock was wounded while serving in Vietnam and is confined to a wheelchair, she said.