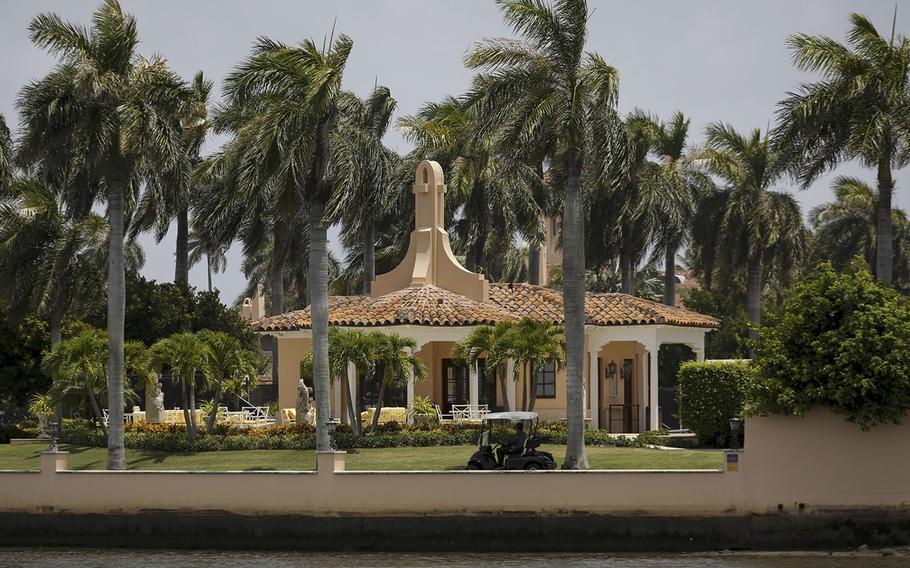 A federal judge indicated Saturday that she is inclined to grant former president Donald Trump’s request for an independent “special master” to review boxes of classified documents and other materials taken by federal authorities from his Florida resort nearly three weeks ago.

In a brief, two-page ruling, U.S. District Judge Aileen M. Cannon gave the government until Tuesday to present its arguments in the matter while scheduling a court hearing for Thursday in West Palm Beach, Fla.

Trump’s legal team had filed the request on Monday, asking the court to name an outside expert in the matter, calling the FBI search of his Mar-a-Lago home politically motivated, overbroad and “shockingly aggressive.” The former president’s lawyers claimed that federal authorities seized records to which they had no legal right.

Although the judge, who was nominated to her position by Trump in 2020, seemed inclined to appoint a special master, she said her order “should not be construed as a final determination on Plaintiff’s Motion.”

The Justice Department didn’t immediately reply to a request for comment.

Federal authorities took about two dozen boxes of materials from Mar-a-Lago during the search, including 11 sets of classified documents, several of them categorized as top secret. Avril Haines, the direct

or of national intelligence, told congressional lawmakers Friday that U.S. intelligence analysts will conduct a national security assessment and classification review of the materials.

After Trump filed his initial request, Cannon had asked him and his lawyers to clarify what they were asking of the court in their 27-page filing and why the Southern District of Florida would have jurisdiction in the dispute.

In her ruling Saturday, Cannon instructed the Justice Department to submit under seal a more detailed list of the materials that the FBI had taken. She also asked for an update on the federal government’s review.

Trump’s lawyers want a special master to return any information taken from Trump’s property that went beyond the scope of the search warrant, and to set aside any material that should be shielded from government review because of executive privilege.

In the past, special masters have generally been appointed in cases of attorney-client privilege, not executive privilege. In addition, the FBI has been in possession of the files since Aug. 8 and has been reviewing them. Many of the documents require the highest levels of security clearances to view, so any special master may need such clearances to examine them.

According to a partially redacted affidavit unsealed on Friday, the agents who conducted the search were seeking all “physical documents and records constituting evidence, contraband, fruits of crime, or other items illegally possessed in violation of three potential crimes,” including a part of the Espionage Act outlawing gathering, transmitting or losing national defense information. The warrant also cites the destruction of records and concealment or mutilation of government material.

The search is part of a criminal probe into whether Trump and his aides took secret government papers and did not return all of them, despite demands from senior officials.

The Washington Post’s Devlin Barrett contributed to this report.