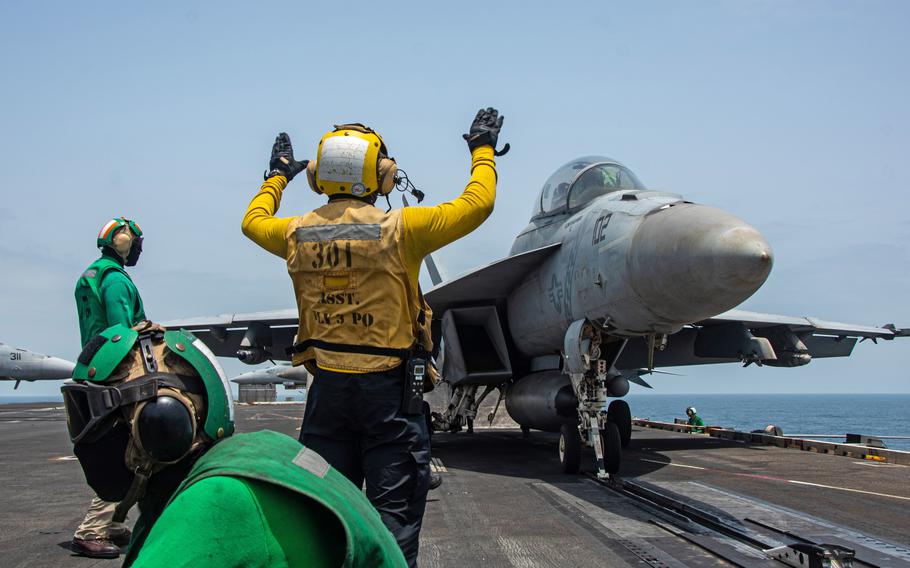 Sailors prepare to launch an F/A-18F Super Hornet from the USS Ronald Reagan in the Arabian Sea in 2021. One of the biggest risk factors for tinnitus is exposure to loud noises, such as weapons fire, engine roar and the explosions common in combat operations. (Quinton A. Lee/U.S. Navy)

The number-one disability of American military veterans, tinnitus, turns out to be as prevalent in the overall population as migraines and chronic pain, afflicting 740 million people worldwide, newly released research findings show.

A meta-analysis published Monday in the Journal of the American Medical Association Neurology says that 14% of all adults have the condition, which causes ringing, buzzing or roaring noises inside their heads that only they can hear.

Authors of the report called for more research on tinnitus and said policymakers “should consider the global burden” it creates and provide more funding for research. They are not the first to suggest that.

One of the biggest risk factors for tinnitus is exposure to loud noises, and service members are particularly susceptible because of the nature of their work. 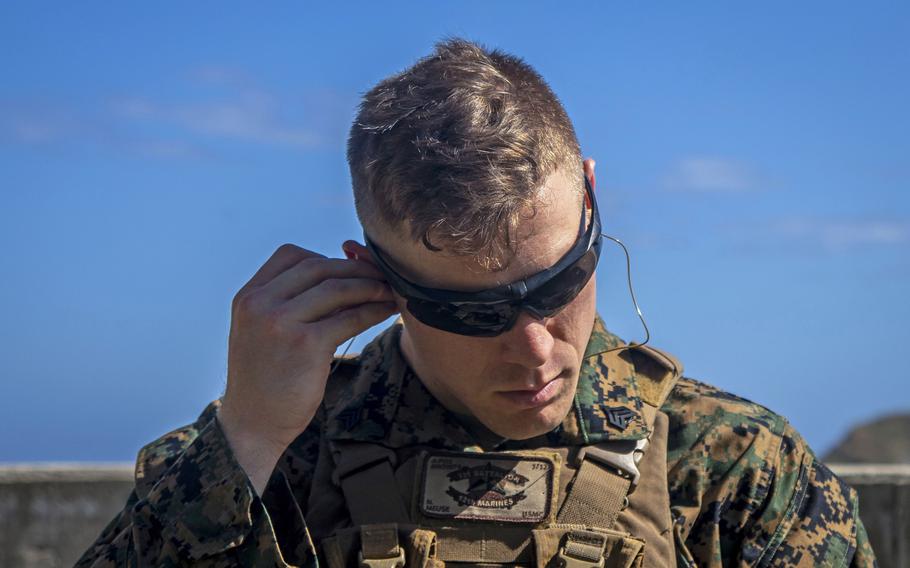 U.S. Marine Corps Sgt. Nicholas Meuse plugs his ears at a grenade range at Marine Corps Base Hawaii in 2020. Loud noises are one of the biggest risk factors for tinnitus, which is the most prevalent disability among U.S. veterans (Matthew Kirk/U.S. Marine Corps)

A 2019 study published in the American Journal of Audiology said the “environment in which active-duty members live and work is inundated with noise hazards that may result in exposure to acoustic trauma,” such as weapons fire, loud motors and combat operations replete with a variety of explosions.

Army sergeants age 35 and older have the military’s highest incidence of the condition, the study found.

“Given the increasing tinnitus rates in active duty service members, there is concern not only about the limited treatment options but also impacts on operational readiness and service members’ health-related quality of life,” the study said. 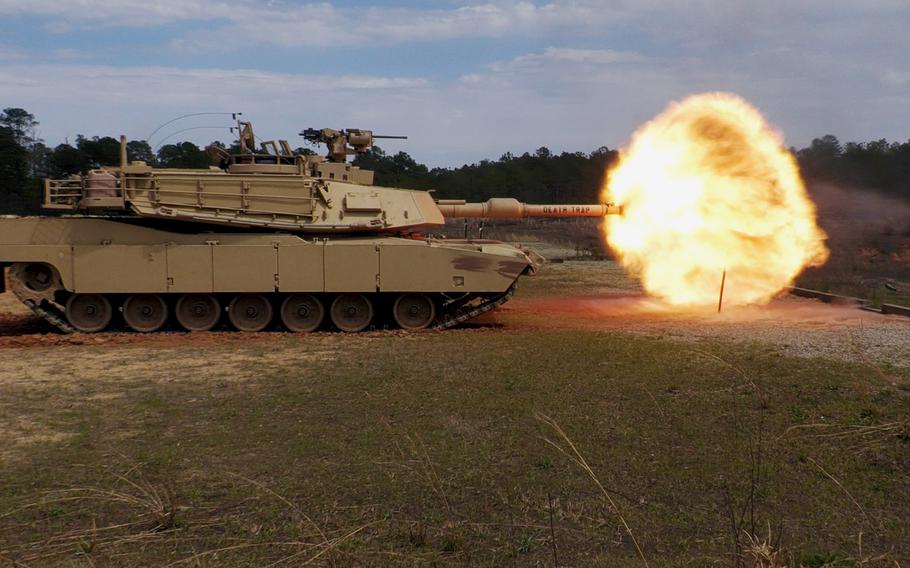 Both the 2019 and 2022 studies pointed out the perniciousness of tinnitus and the need to develop better treatments or a cure.

According to the Mayo Clinic, tinnitus is most often described as ringing in the ears even though no external sound is present.

Among U.S. veterans, tinnitus is the most common disability. As of fiscal year 2020, more than 2.3 million of them received compensation for tinnitus, according to a report by the Veterans Benefits Administration published in 2020.

And as of that same fiscal year, more than 1.3 million U.S. veterans were receiving disability compensation for hearing loss.

There is no cure for tinnitus, and treatments aim only to alleviate emotional distress.