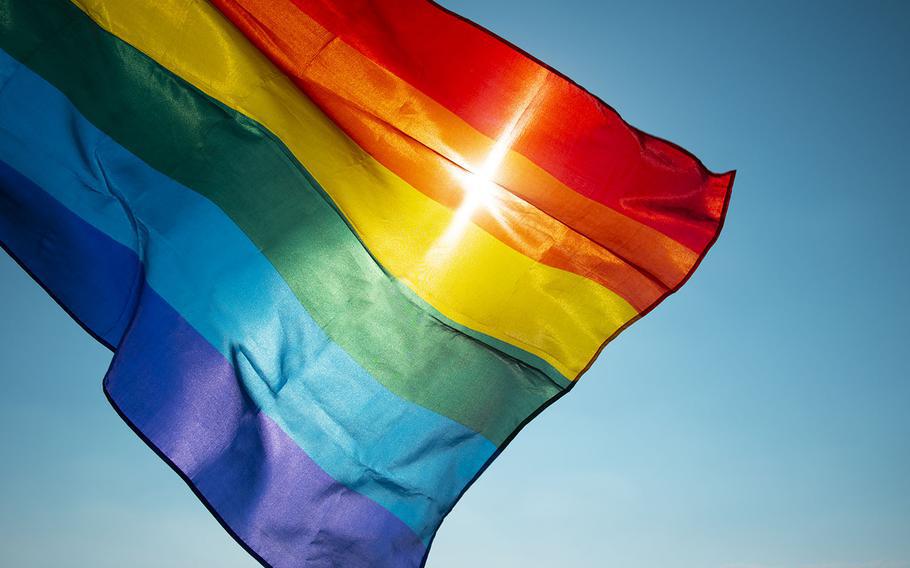 WASHINGTON — House Democrats want military historians to document the effects of the previous bans on LGBTQ troops in an effort to prevent similar prohibitions in the future.

“The military services employ a significant complement of professional historians who could document and examine the impact of these prohibitions on the military,” the lawmakers wrote. “We believe that this unique resource should be leveraged to fully understand the experiences of LGBTQ+ service members and other personnel who served during this era in which open service was banned.”

Don’t Ask, Don’t Tell — a policy that was in effect for 17 years — forced about 14,000 service members out of the military. In many cases, those troops were given other-than-honorable discharges, making them ineligible for many government benefits, including Department of Veterans Affairs health care, disability compensation, home loans and burial benefits.

September 2021 marked the 10th anniversary of the repeal of Don’t Ask, Don’t Tell.

The lawmakers want a historical review to include oral histories of some of the LGBTQ troops who served when Don’t Ask, Don’t Tell and preceding policies were in place. They also want the Defense Department to analyze the negative effects of the prohibitions on the military’s mission, such as determining how many potential recruits might have been turned away from military service.

A historical review could prevent future bans, the lawmakers argued.

They referenced the restrictions on transgender troops imposed by former President Donald Trump in 2019. Biden reversed the ban soon after taking office in 2021.

“We know from recent history that some gains can prove transient,” they wrote.