CLEVELAND, Ohio (Tribune News Service) — A familiar roar could be heard from the skies over Lake Erie on Friday morning. Two members of the U.S. Navy Blue Angels flew their new F/A-18 Super Hornet over Burke Lakefront Airport before landing for a meeting with Cleveland National Air Show committee members.

The Blue Angels’ appearance at the 2022 Air Show next Sept. 3-5 will be their first in Cleveland since 2018. Cleveland will be one of 33 cities to host the Blue Angels next year.

“The F/A-18 Super Hornet is about 33% bigger than the legacy Hornet,” Lt. Katlin Forster said. “We’re very excited to bring it to Cleveland for the first time.”

The Cleveland National Air Show has been a Labor Day weekend tradition in Northeast Ohio since 1964. 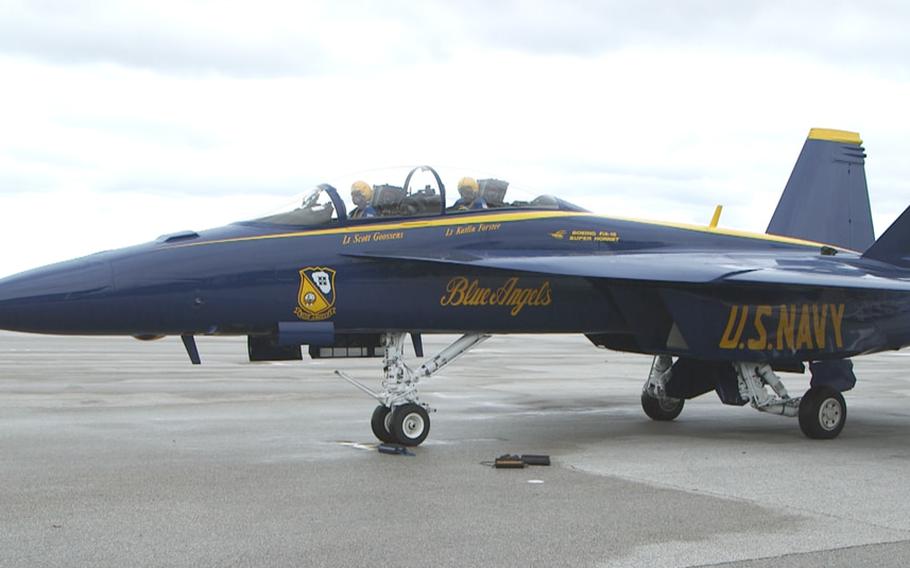