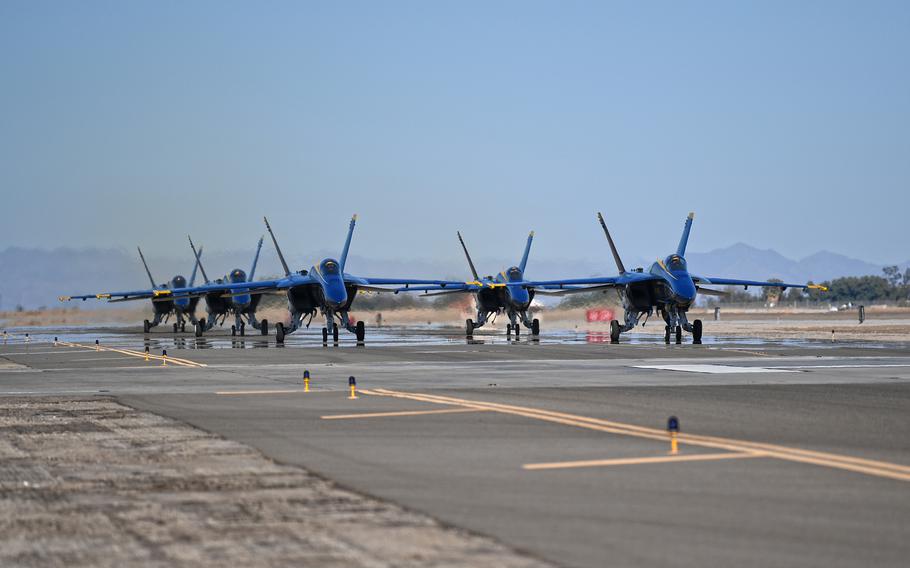 (Tribune News Service) — Ellsworth Air Force Base will host its first open house and air show in seven years in May.

Nishimura said three of the four squadrons that made up the Doolittle Raid are on Ellsworth Air Force Base.

“The air show is our way of opening our doors to the general public so that they can get a glimpse behind the curtain as to what we do here in the military,” he said.

The Blue Angels will headline the show to honor the key role the Navy played in the raid. The show will also feature fighter aircraft, a multiple bomber flyover and the shockwave jet truck. There will also be civilian acts. 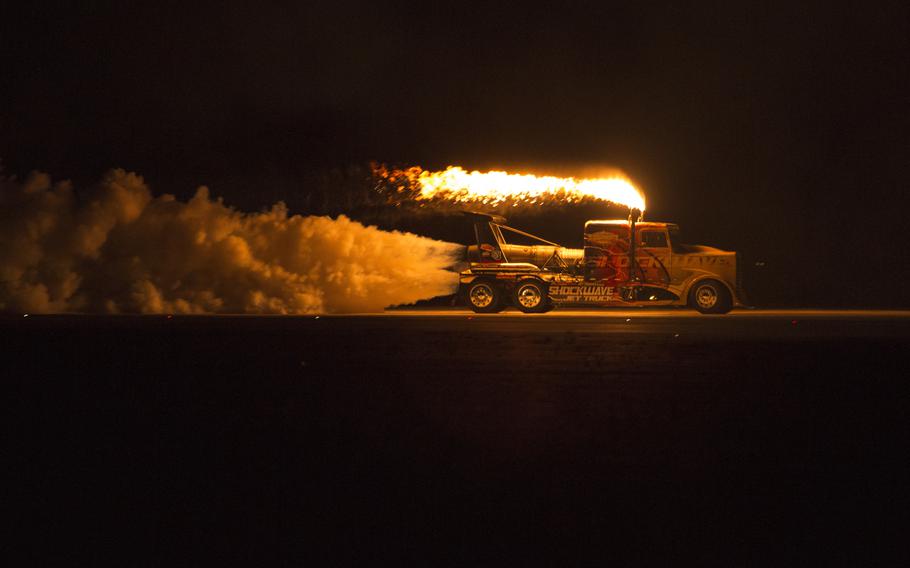 Nishimura said the base wanted to have the show in 2020 but was unable to due to COVID-19 restrictions. He said they moved it to 2021, but still being in “the COVID mindset,” they chose to move it to 2022.

The base last hosted an airshow in 2015 featuring the Air Force Thunderbirds. Nishimura said there were about 50,000 people in attendance. He expects at least 60,000 for the 2022 show.

He said between now and May, he and his team are preparing for all the aerial acts, all the aircraft on the ground, and the support.

“In order to prepare for the airshow, it’s going to be a significant amount of effort, a lot of planning, a lot of small details that need to be taken care of to make it seem seamless to the public,” Nishimura said.

The base will host the show in partnership with the South Dakota Ellsworth Development Authority.

The event will be free to the community and those in the region. Nishimura said there will be multiple security protocols in place and will make sure the public is informed about what not to bring to the base.

“We just want to make sure that everybody on base is going to be safe, as well as the participants and the guests,” he said.