COLUMBUS, Ohio (Tribune News Service) —  Ohio Governor Mike DeWine announced that he has approved a request from the U.S. Department of Homeland Security and the National Guard Bureau to activate additional members of the Ohio National Guard in support of the Southwest Border (SWB) mission.

The requested 185 members of the Ohio Army National Guard will be deployed to provide non-law enforcement support to the United States Custom and Border Protection (CBP) at the SWB. The service members will be deployed on federal Title 10 status to assist CBP in late 2021.

The Ohio National Guard Soldiers will join the estimated 3,000 Guard personnel requested from other states to support the SWB mission.

Approximately 115 members of the Ohio National Guard’s 1484th Transportation Company were previously deployed to support the Southwest Border operations at the request of DHS and NGB. These Soldiers currently remain on active duty. 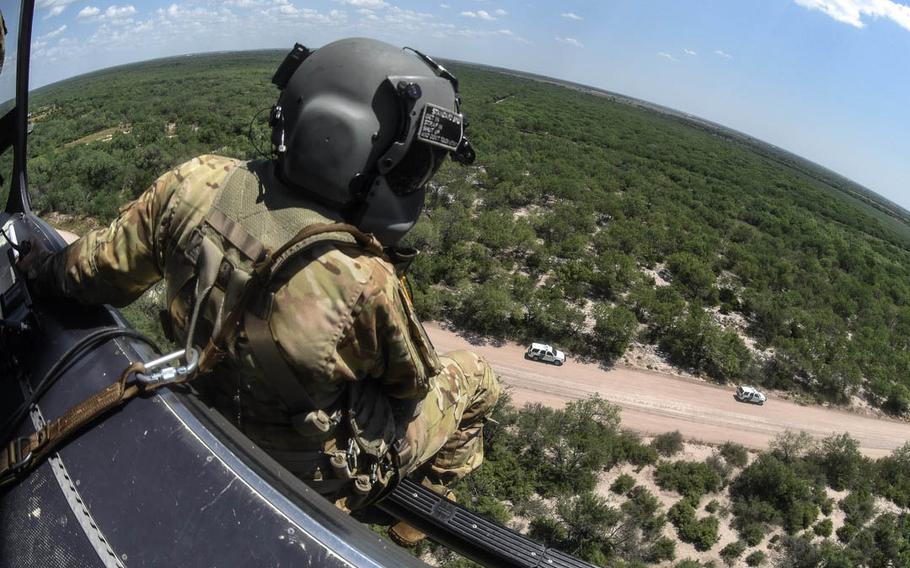