US troops conduct raid on ISIS in Syria 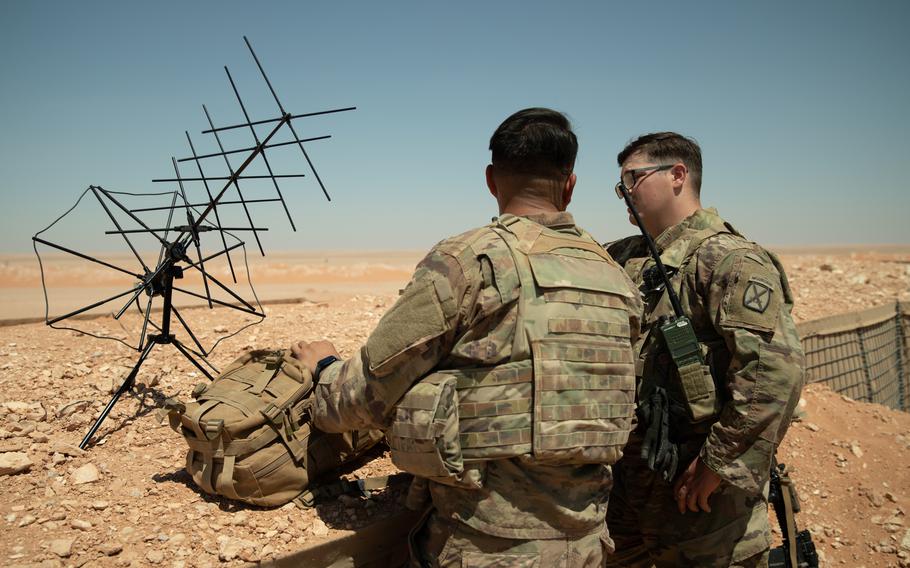 American troops launched an early morning helicopter raid against a militant leader in northeast Syria, killing him, wounding one of his associates and capturing two others, U.S. Central Command said Thursday.

No Americans nor civilians were killed or wounded in the operation, CENTCOM said.

About 1,000 American troops remain in Syria to train, advise and assist the Syrian Democratic Forces, primarily to ensure the defeat of ISIS, officials have said.

ISIS detainees and their families have remained in prisons in Syria since 2019, when the group suffered defeats that resulted in the loss of the large territories they once controlled.