Lt. Col. Daniel A. Naske, commander of the 816th Expeditionary Airlift Squadron, cases the colors of the unit along with Maj. Gen. Corey J. Martin, commander, 18th Air Force, at a deactivation ceremony at Al Udeid Air Base, Sept. 30, 2022. (J.P. Lawrence/Stars and Stripes)

AL UDEID AIR BASE, Qatar — An air unit ended its mission Friday after transporting troops throughout the Middle East over two decades of combat.

The Air Force’s 816th Expeditionary Airlift Squadron cased its colors during a deactivation ceremony in Qatar.

It was on the forefront of combat airlift during the wars in Iraq and Afghanistan, Lt. Col. Daniel Naske, the unit’s commander, said at the ceremony.

The deactivation of the unit comes as the U.S. has reduced its Middle East presence, though the military continues to assist partner forces in Iraq and elsewhere.

The 816th, which started in World War II as a bomber squadron, was reactivated in 2006, according to the unit. 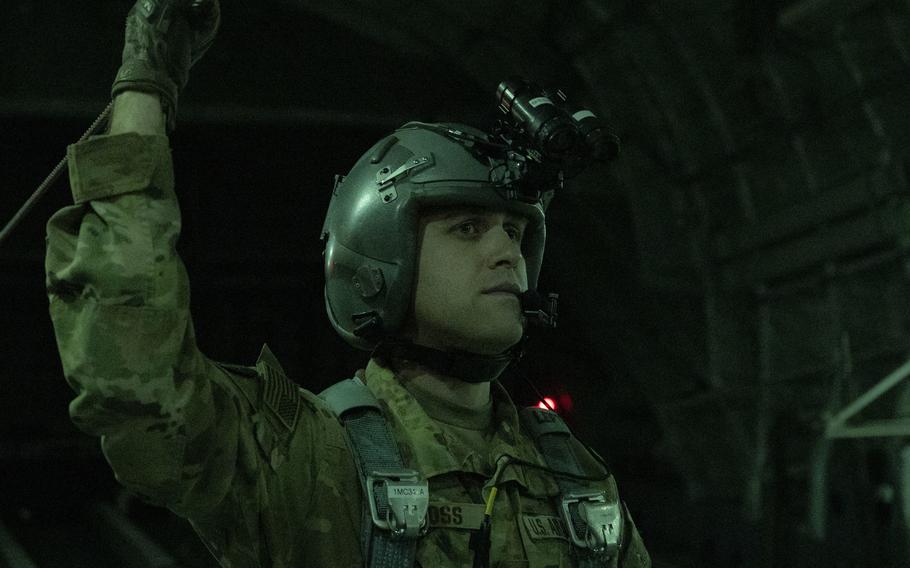 Tech. Sgt. Stewart Gross, a loadmaster assigned to the 816th Expeditionary Airlift Squadron, prepares for an airdrop above U.S. Central Command's area of responsibility, Oct. 21, 2021. The squadron, which just deactivated, was responsible for delivering cargo and passengers to U.S. and partner bases in the region. (Daniel Hernandez/U.S. Air Force) 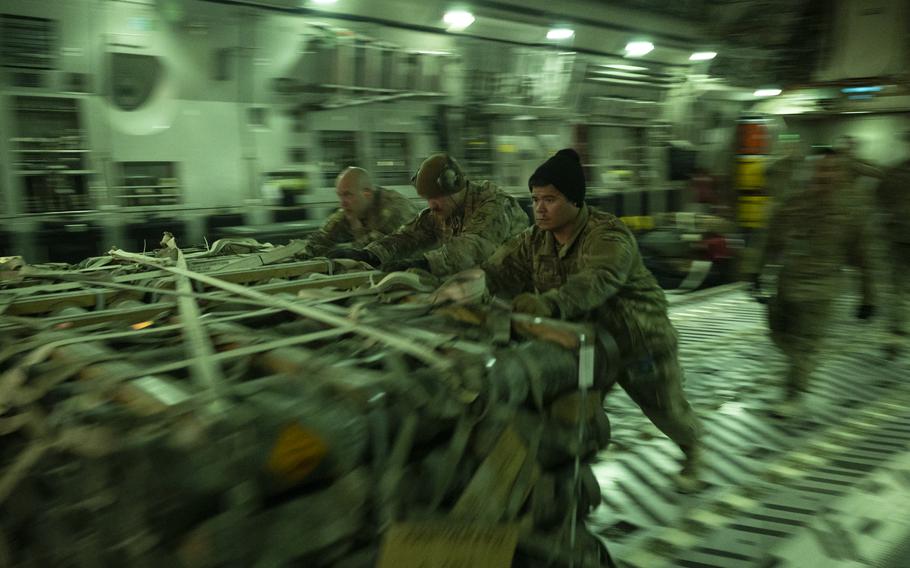 Service members unload supplies from an Air Force C-17 Globemaster III during a humanitarian aid mission at Sukkur Airport, Pakistan, Sept. 11, 2022. The aid mission to Pakistan was one of the last missions for members of the 816th Expeditionary Airlift Squadron, which deactivated Sept. 30. (Isaac Garden/U.S. Air Force) Its C-17 Globemaster III transport planes delivered supplies to troops in Afghanistan, Iraq and Syria, with 106,000 sorties flown and more than 3 billion pounds of cargo delivered, the unit said.

The 816th airlifted some 124,000 civilians from Kabul, Afghanistan, during evacuations last year.

Most recently, the unit helped deliver more than 1.5 million pounds of humanitarian supplies to Pakistan after heavy rains flooded a third of the country.

“A majority of the stuff you see (in theater), the 816th moved it,” said Airman 1st Class Benjamin Longyear, a loadmaster who worked on efforts to bring aid to Pakistan, said after the ceremony.

The 816th will be replaced by the 8th Expeditionary Airlift Squadron.

The new unit will be the first C-17A unit deployed under the service’s new Force Generation model, which was introduced in 2021 and prepares units to deploy in multiple phases over 24 months. 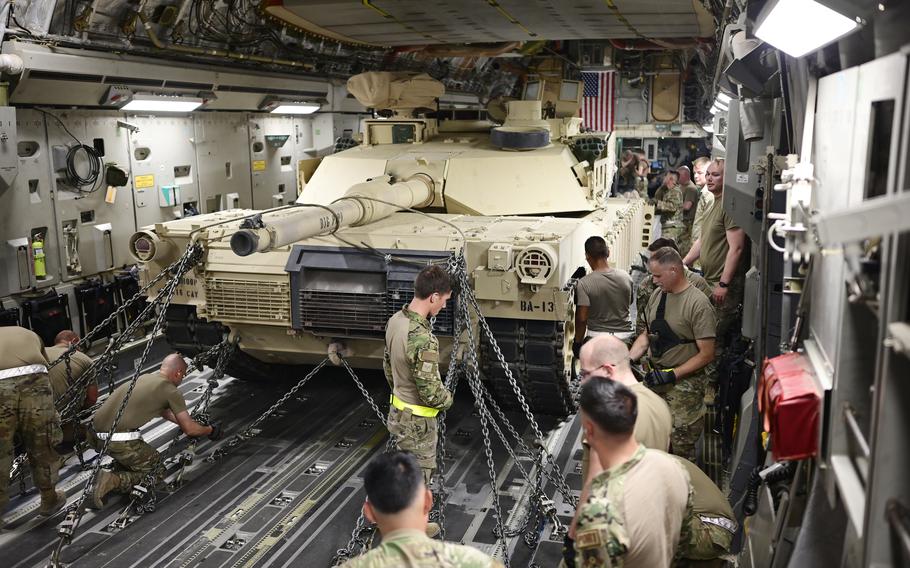 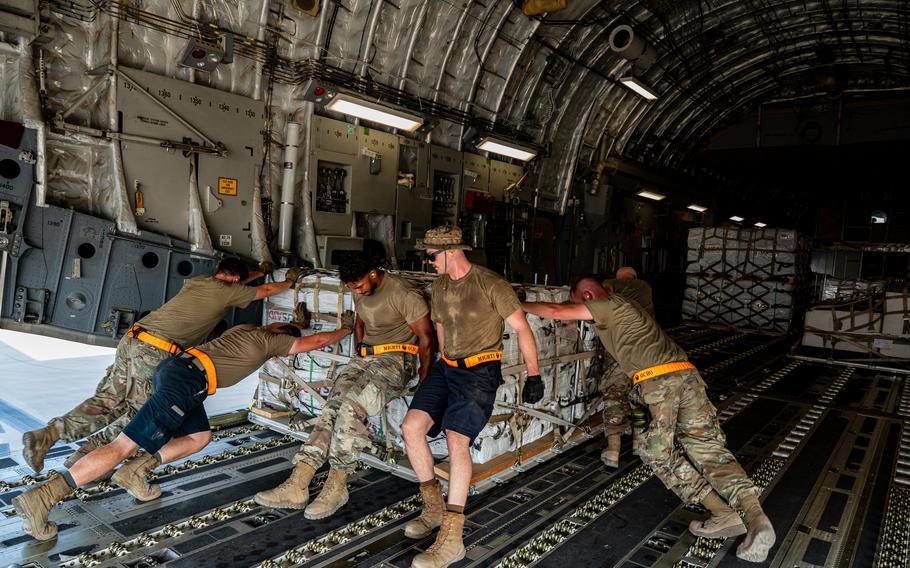