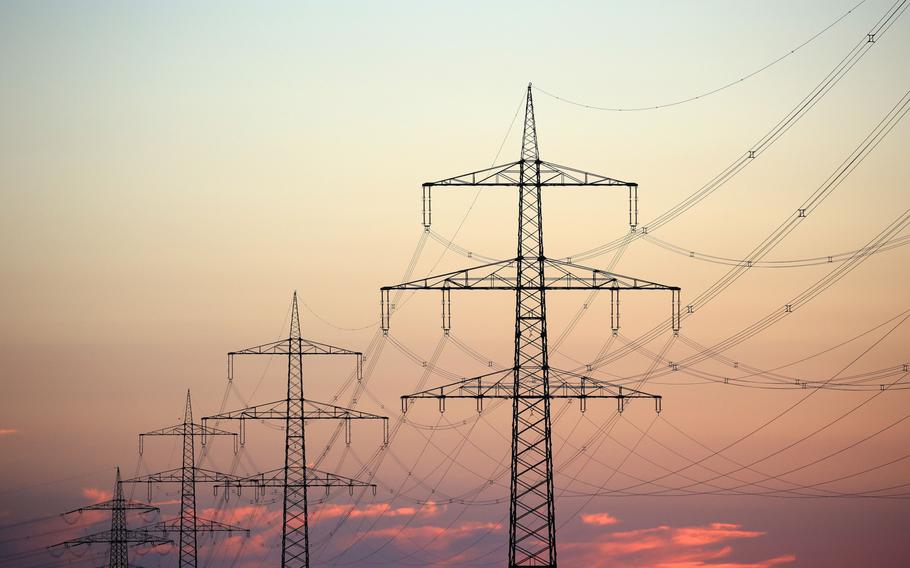 Germany's economy minister proposed tackling soaring energy costs over the longer term by reforming power markets so that prices are no longer coupled to the most expensive supplier.

"The fact that the highest price is always setting the prices for all other energy forms could be changed," Economy Minister Robert Habeck, who is also the vice chancellor in the ruling coalition in Berlin, said in an interview with Bloomberg.

"We are working hard to find a new market model," he said, adding that the government must be mindful not to intervene too much. "We need functioning markets and, at the same time, we need to set the right rules so that positions in the market are not abused."

The European Commission is already working on proposals for power-market reform, but any changes would take many months to be approved and implemented.

Europe's energy crisis will be high on the agenda when Chancellor Olaf Scholz and his ministers meet for a two-day cabinet retreat in Meseberg outside Berlin starting Tuesday.

The ruling coalition is considering imposing some form of windfall tax on energy companies, officials told Bloomberg last week. It's also preparing a third package of measures to ease the burden on households and companies, on top of aid worth around 30 billion euros ($29.9 billion) already agreed.

"I would argue that extraordinary profits, profits which the companies never dreamed of, could be taxed a little bit higher and could be given back to the people," Habeck told Bloomberg.

"We are currently engaged in intensive discussions within the coalition on relief measures, because we urgently need them," he added.

Habeck also expressed optimism that he can resolve problems with a levy on gas consumption set to take effect at the start of October. The government is imposing the measure to help fund aid for suppliers forced to pay higher prices due to Russia squeezing gas deliveries.

Habeck said last week he's looking at restricting the companies able to benefit from the levy just to those that really need the assistance, with the scrutiny following a public backlash over soaring profits at some energy firms.

"We will find a way to fix it without destroying the system," he said. "We are really working on it, and we are making progress," he added. "We will solve the problem and limit the scope of the gas levy."

The ruling coalition has also come under pressure to prolong the operating life of Germany's three remaining nuclear power plants beyond the end of this year, when they are due to shut down.

The government is waiting for the results of its latest "stress test" of Germany's energy supply before making a decision. Habeck said they should be published soon, while reiterating his view that nuclear power is "not a reliable source of energy." He cited France's current difficulties with many of its reactors.

"Nuclear power is not the solution — it is the problem," he said. "But the fact that some people are now presenting nuclear power as our savior and as the solution to all problems is also ridiculous," he added. "Nonetheless, I will look at the stability of the German energy system and the numbers. I will not approach this question ideologically."

Bloomberg spoke with Habeck on Sunday.