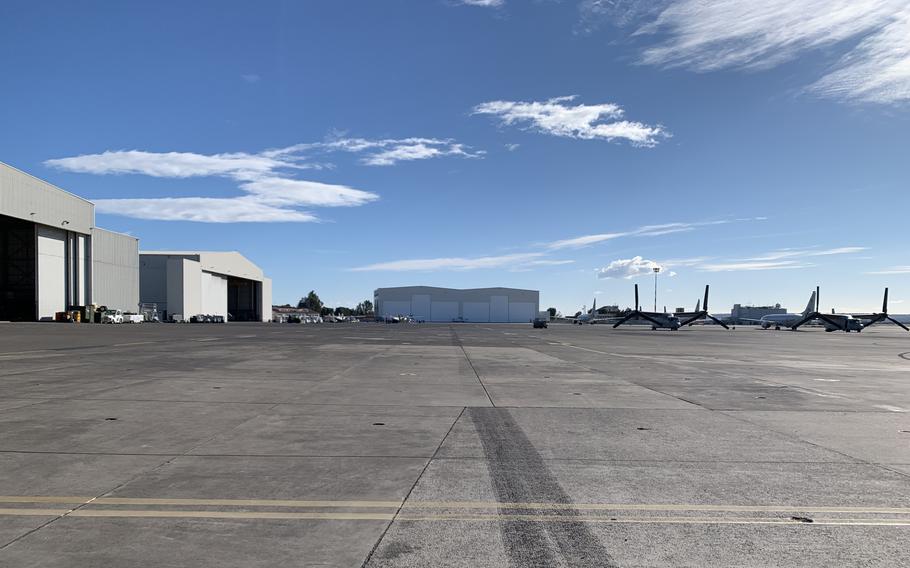 The Poseidon is a patrol plane capable of surveillance, anti-submarine warfare and other maritime missions. It is based on the Boeing 737 airframe. 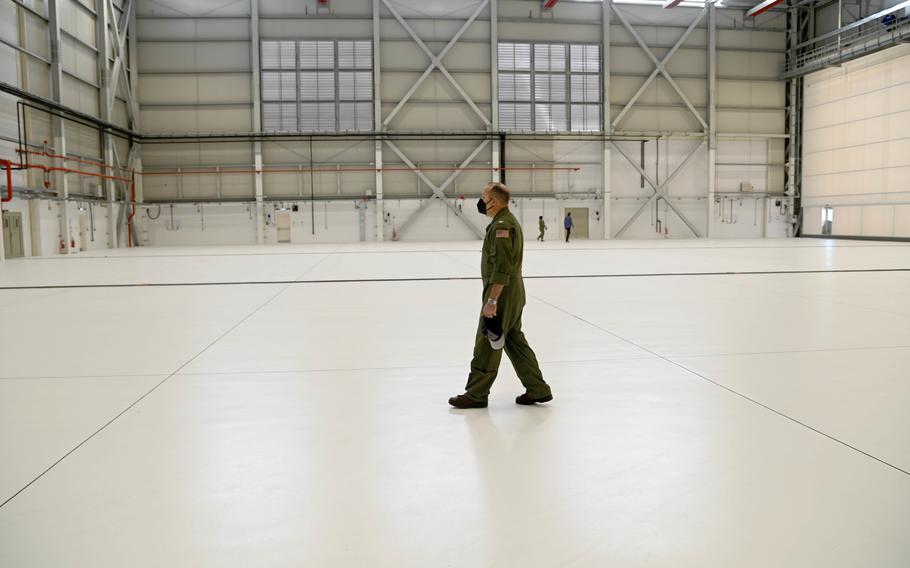 The hangar, started in May 2017 and completed Jan. 15, includes modern technology and construction techniques designed to improve overseas maintenance, the Navy said.

Sigonella enables P-8A deployment throughout the theater, supporting U.S. European Command and U.S. Africa Command, the Navy said. The P-8 is one of many American, Italian and NATO aircraft operating out of Sigonella.

Last year, the already completed main portion of the hangar was used as a transit site for Afghan evacuees prior to their subsequent movement to other locations, the Navy said.