Russia told to expect ‘massive consequences’ if it moves on Ukraine 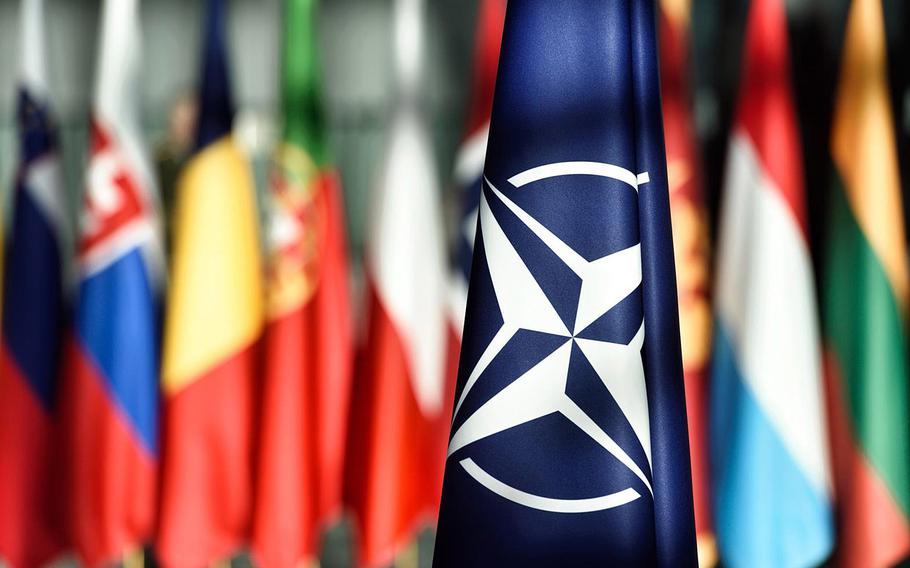 NATO’s North Atlantic Council issued a statement on Russia on Dec. 16, 2021, once again warning Moscow of the price it would pay should it attack Ukraine. (NATO)

NATO’s top decision-making body has warned Russia of “massive consequences” should Moscow engage in any aggressive action against Ukraine.

“We are seriously assessing the implications for alliance security of the current situation,” NATO’s North Atlantic Council said in a statement late Thursday. “We will always respond in a determined way to any deterioration of our security environment, including through strengthening our collective defense posture as necessary.”

“NATO allies have made clear that we call on Russia to immediately de-escalate, pursue diplomatic channels and abide by its international commitments on transparency of military activities,” Stoltenberg said at the alliance’s headquarters in Brussels.

Ukraine, which is not a NATO member, has sought closer ties with the West and wants to eventually join the alliance, something that is a major complaint of Moscow’s.

U.S. President Joe Biden has already ruled out any military response involving allied troops should Russia launch a new invasion into Ukraine. However, allies have warned of more economic sanctions against Moscow.

The U.S. also is considering more military aid to Ukraine. Meanwhile, the U.S. has said it is prepared to add military capabilities along NATO’s eastern flank to shore up its own defenses.

“NATO is a defensive alliance and will continue to strive for peace, security, and stability in the whole of the Euro-Atlantic area,” the North Atlantic Council statement said. “We stand united to defend and protect all allies.”