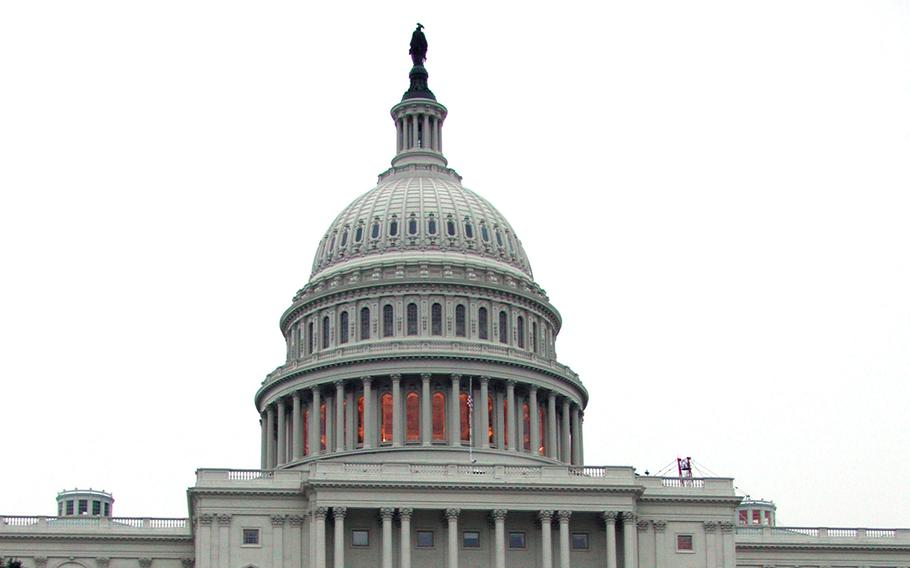 Defense Department civilian employees in Japan hope an email and phone campaign directed at Congress will reverse a Pentagon decision to reduce their access to medical care at military hospitals. (Stars and Stripes)

YOKOTA AIR BASE, Japan – Defense Department civilian employees in Japan mounted an email and phone campaign directed at Congress this week, hoping to reverse a Pentagon decision to reduce their access to medical care at military hospitals.

The group behind the campaign, Japan Civilian Medical Advocacy, also started a petition drive last year after the Defense Health Agency’s Indo-Pacific region announced it would limit civilians’ access to on-base care. The petition had more than 2,000 signatures as of Thursday.

“Let Congress Know We Are Still Here!” reads a Sunday post on the group’s Facebook page. “Help us contact representatives across the United States, letting them know that DHA continues to put a chokehold on the [Military Treatment Facilities] here in Japan and has further restricted our access to regular care.”

Many civilians were caught off guard in October when DHA announced they should make plans to find health care in the surrounding Japanese communities. Limited access to care has created a crisis that puts individuals, their coworkers and their families at risk, according to the post.

The DHA Indo-Pacific region director, Army Maj. Gen. Joseph Heck, said in October the agency is mandated by law to prioritize health care for active-duty service members and their families.

As of Jan. 1, DOD employees like schoolteachers, commissary workers and contractors are limited to urgent or acute care and some specialty clinics at base hospitals. Some U.S. civilian employees of Stars and Stripes fall into this category.

For routine health maintenance and ongoing care for chronic conditions like diabetes, heart disease or cancer, they are encouraged to seek Japanese health care providers. The alternative is to rely on space-available appointments after the military hospitals schedule service members and their families.

Yokosuka Naval Base, the homeport of the U.S. 7th Fleet, in September became the first installation in Japan to limit civilian employees to space-available appointments for most health care needs.

“At this point more bases are being impacted, so there are more voices wanting to be heard,” Amber Malone, a teacher at The Sullivans Elementary School at Yokosuka, told Stars and Stripes on Wednesday by Facebook Messenger.

Malone, of Carmel, Maine, said she contacted offices in her home state for U.S. Sens. Angus King, an independent, and Susan Collins, a Republican, whose staff members took her information and promised to pass it on to their offices in Washington, D.C.

Staffers at both offices said they hadn’t heard of the issue, Malone said. She said she provided them with position statements from her Facebook group, the Yokosuka, Atsugi and Zama Civilian Medical Forum, along with updated space-available polices from DHA and other information.