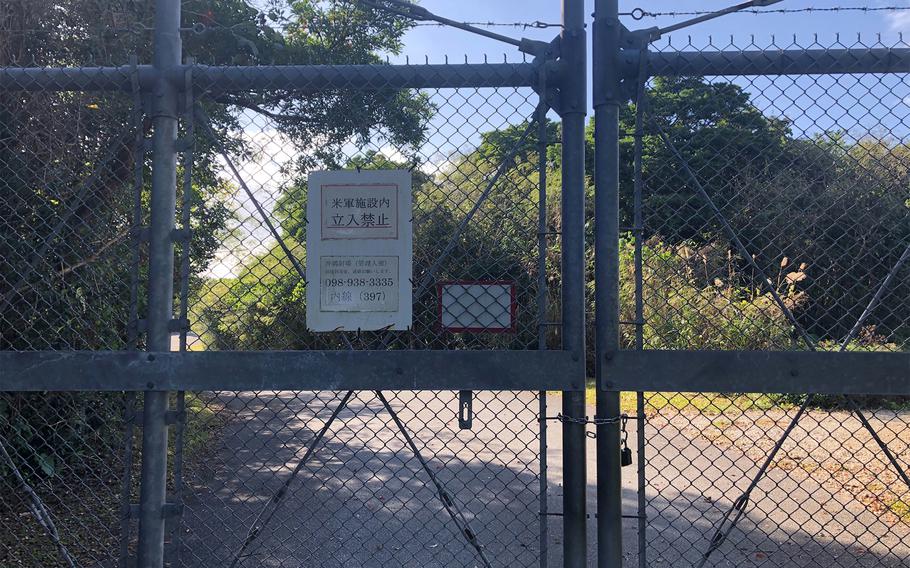 CAMP FOSTER, Okinawa — Japan plans to build a new supply base for its Ground Self-Defense Forces in a training area near Kadena Air Base on Okinawa, a defense spokesman said on Monday.

The base is tentatively planned for the Self-Defense Force’s Okinawa training facility in the Ikehara area of Okinawa city, a spokesman for the Okinawa Defense Bureau told Stars and Stripes by phone. He said the plans were unveiled Friday during a budget meeting between the defense bureau director general, Isao Ono, and Okinawa city Mayor Sachio Kuwae.

Ikehara is sandwiched between Kadena, home to the U.S. Air Force’s 18th Wing, and Camp Courtney, a Marine Corps base. The defense bureau represents the Defense Ministry on the island.

“We want to build it to operate our troops smoothly in the Nansei region and strengthen the deterrence force of our nation,” Ono said during the 30-minute meeting, according to a report Friday by Japan public broadcaster NHK.

The Nansei Islands, also called the Ryukyu Islands, stretch from Kyushu, the southernmost of the four main islands, nearly to Taiwan.

Kuwae asked for more details on the base and said many residents expressed anxiety over the plan, NHK reported. The mayor asked the bureau to explain the situation to the local community.

The Okinawa training facility near Kurashiki Dam is surrounded by dense forest and vegetable fields, devoid of homes and businesses. It is off limits to the general public, blocked by locked gates and fences.

The training area contains a gun range and other unspecified training facilities, a Ground Self-Defense Force spokesman told Stars and Stripes by phone on Monday. He declined to comment further.

The new base will be used to store fuel and ammunition, NHK said. The bureau is considering places to build fuel tanks, ammunition depots and living quarters.

The plan to build a supply depot in the region was first broached in security documents released on Dec. 16. Gen. Yoshihide Yoshida, the Ground Self-Defense Force’s chief of staff, addressed the issue at a Dec. 22 press conference, a Ground Staff Office spokesman said the next day.

Yoshida said Camp Metabaru on Kyushu, the southernmost Self-Defense Force supply base, is too far from the Nansei chain and the training facility on Okinawa has the space for such a base, according to the spokesman.

Discussions regarding the proposed base in Okinawa city come as Japan works to shore up defenses in the Nansei chain.

Japan in 2016 deployed troops to Yonaguni Island, about 70 miles off Taiwan’s eastern coast, and on Miyako Island and two spots on Amami Oshima in 2019. It is also building bases on Ishigaki, roughly 150 miles east of Taiwan, and on Mageshima, 20 miles south of Kyushu.